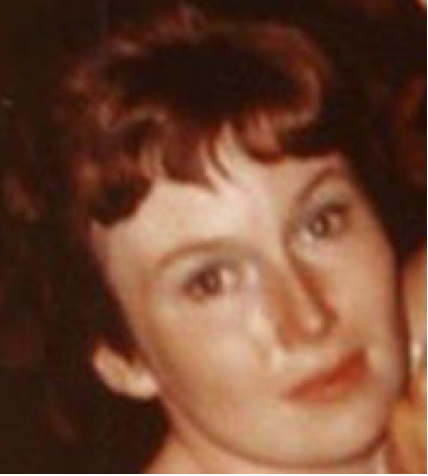 Surrounded by her family at her home in Greenwich, Helen M. Lauersdorf (nee Kelly), passed away on July 30 from complications due to Multiple Sclerosis, a disease she battled for over 34 years.

She was 70. Helen was born in Derry, Northern Ireland on October 15, 1944, the daughter of Joseph Kelly and Mary (Harrigan) Kelly.

Helen graduated from St. Eugene’s Convent School in Derry, and immigrated to the United States in 1966 from Northern Ireland. She moved to Greenwich shortly thereafter. She and her family were residents of the lighthouse on Great Captain’s Island, one of her most favorite spots in the world.

Helen was a gentle and delicate soul who adored and treasured her family dearly. She was a loving wife, mother, sister and aunt.

She is survived by her sister Georgina (Kelly) Russo and her brother-in-law James of Norwalk, her brother Joseph Kelly and sister-in-law Monica of Derry, Northern Ireland, half-sister Mary (Kelly) McCready of Yorkshire, England, and brother-in-law Edward Devine of Trumbull, as well as nieces and nephews, a number of extended relatives, and close friends. Helen was predeceased by her parents Joseph and Mary Kelly, her sisters Kathleen Devine and Ann Kelly, and brothers Donald and Corneloius Kelly.

In lieu of flowers, donations to the National Multiple Sclerosis Society or Greenwich Hospital Home Hospice Care are greatly appreciated by the family. To send expressions of Love and Sympathy to the family, please visit: leopgallaghergreenwich.com.