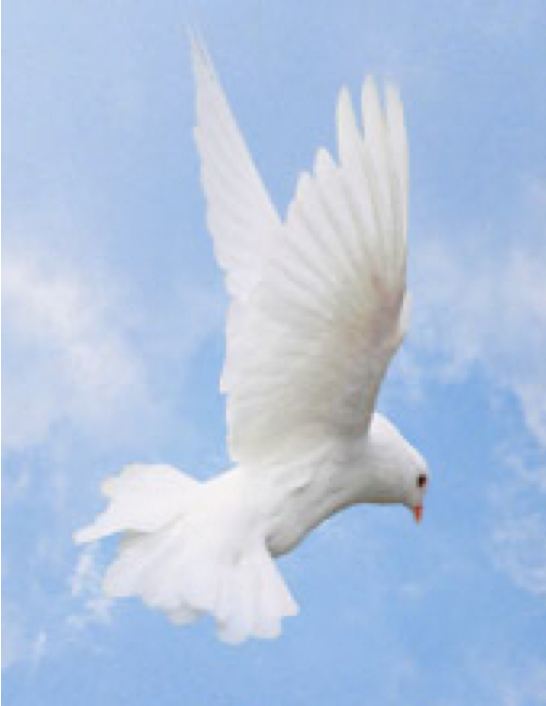 Earl Louis Applegate, son of Earl C. And Rose Ailleo, passed away peacefully at Greenwich Hospital on Wednesday September 2, 2015, at the age of seventy-two.

He was a lifelong resident of the Town of Greenwich. After graduating from Greenwich High School, Mr. Applegate enlisted in the United States Air Force.

He served six years in the Strategic Air Command before being honorably discharged. Mr. Applegate then spent the majority of his career working for the Dorr-Oliver Company in Connecticut.

Earl was known for his sense of humor, his passion for cars, especially his ’55 Chevy, and his love for his Chihuahuas, Taco, Taylor, Tobie, and Keiko.

He was devoted to his life partner, Joan Spievak, as well as his friends, his family and his pets. He cared deeply for his “outside critters,” including birds, his squirrels, and his chipmunks.

In addition to Ms. Spievak, Mr. Applegate is survived by his brother and sister-in-law, Richard and Margaret Applegate, also of Greenwich, a niece and a nephew, Amy Matterazzo and David Applegate.

A mass of Christian burial will be held on Wednesday 10:00am at St. Roch Church; interment to follow at St. Mary’s Cemetery in Greenwich.

In lieu of flowers donations may be made in Earl’s memory to the American Cancer Society www.cancer.org/donate or Last Chance Animal Rescue 9 Beck Road Quakertown, PA 18951.