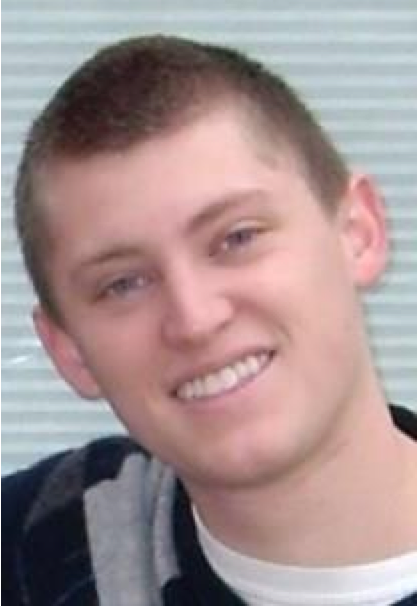 Andrew Marc Rinaldi, of Greenwich died on June 12 in his sleep.

Andrew was born on January 28, 1992, in London, where he lived until the age of four when he moved with his family to Greenwich.

He attended Christ Church Nursery School, Parkway Elementary, Central Middle School and The Gunnery (Washington, CT). He graduated from Lehigh University in 2015, with a BA in Product Design. From there, he went to PKF O’Connor Davies where he became a Cyber Security Associate – one of the proudest moments of his life. He loved computers and, following in his paternal grandfather’s footsteps, built a “green” computer at the age of 17 and a “super-computer” at 24.

Andrew loved sports and played lacrosse, hockey, tennis and golf, as well as skiing (but NOT snowboarding, which he tried and disliked almost at once!). He and his brother loved to play laxball (a cross between baseball and lacrosse) together. He followed the NY Jets, NY Rangers and NY Yankees avidly, and had happy times sharing game moments with his dad.

He was very independent and knew his own mind – when he wanted something, nothing would ever stand in his way. At the tender age of 8, he convinced his family to send him away to camp and then wrote home asking to be allowed to stay an extra week (of course we let him!). He also loved animals (cats and dogs in particular) and was a great gift giver, always looking for an anniversary to celebrate with Jessica, his girlfriend who he wanted to be his life partner. He was a kind and compassionate person. Andrew’s family and friends meant everything to him, both those in the USA and Europe, and he would travel whenever time and funds allowed.

To send the family an online condolence please visit, www.leopgallaghergreenwich.com.