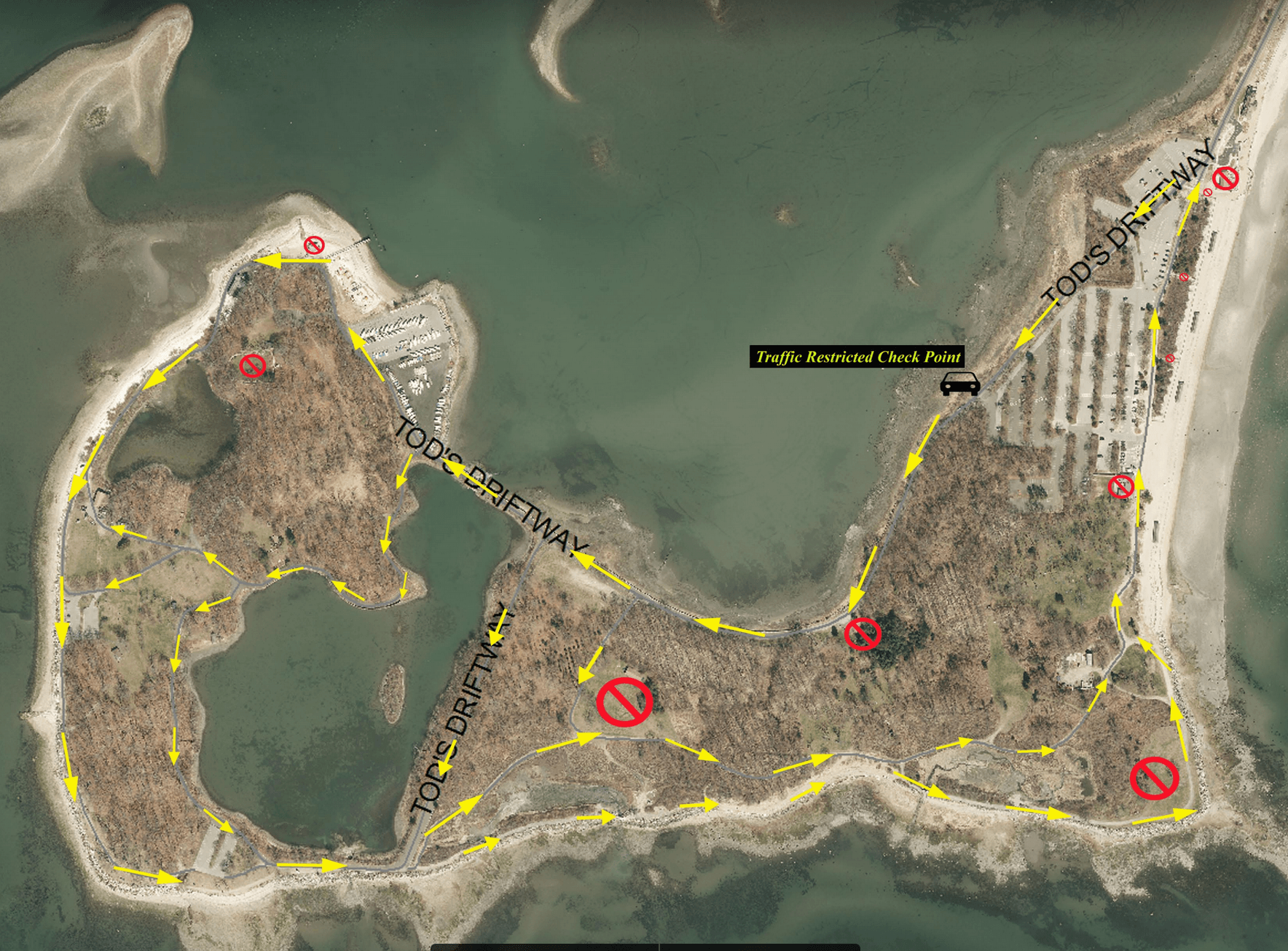 On Monday Greenwich Hospital reported there were 65 COVID-19 positive
patients being treated.

“We have seen a steady decline (in COVID-19 patients being treated), but within the 14 days it’s a little bit of a saw tooth,” said Diane Kelly, COO of Greenwich Hospital during a media teleconference call organized by First Selectman Fred Camillo.

Kelly was cautious in her words. “It’s not day-to-day consistent. There are fluctuations. We’re looking at it over time and progressively we are getting better…We are watching our numbers come down but I know I have to have a continued surge plan.”

“I remember not too long ago there were over 100 patients in the house. To say that today there are 65, that is significant progress. It really is the social distancing, using of masks, hand washing, and Greenwich has been great partners.” – Diane Kelly, COO of Greenwich Hospital

To date there have been 59 deaths at Greenwich Hospital since the the COVID-19 outbreak.

Camillo said that on Thursday, May 7 Byram Park and Greenwich Point (aka Tod’s Point) will both open with strict protocols, as will the town marinas.

Camillo said visitors must wear masks at all times and refrain from congregating, including picnicking or playing contact sports.

“If social distancing protocols are not followed, access to those facilities will be reduced or closed,” he said.

On the other hand, Camillo said that if residents continue to wear masks and conform to social distancing that, “We’re thinking of other opportunities for people to get out and about.”

Camillo said the opening of Cos Cob Park Monday morning had gone smoothly. It will be open daily from 7:30am to 2:00pm, though rest rooms are closed, the playground is closed and visitors who need to park should do so at Cos Cob train station. There is limited handicapped parking available at Cos Cob Park.

Everyone must have a face covering at all times including upon entry into the park. 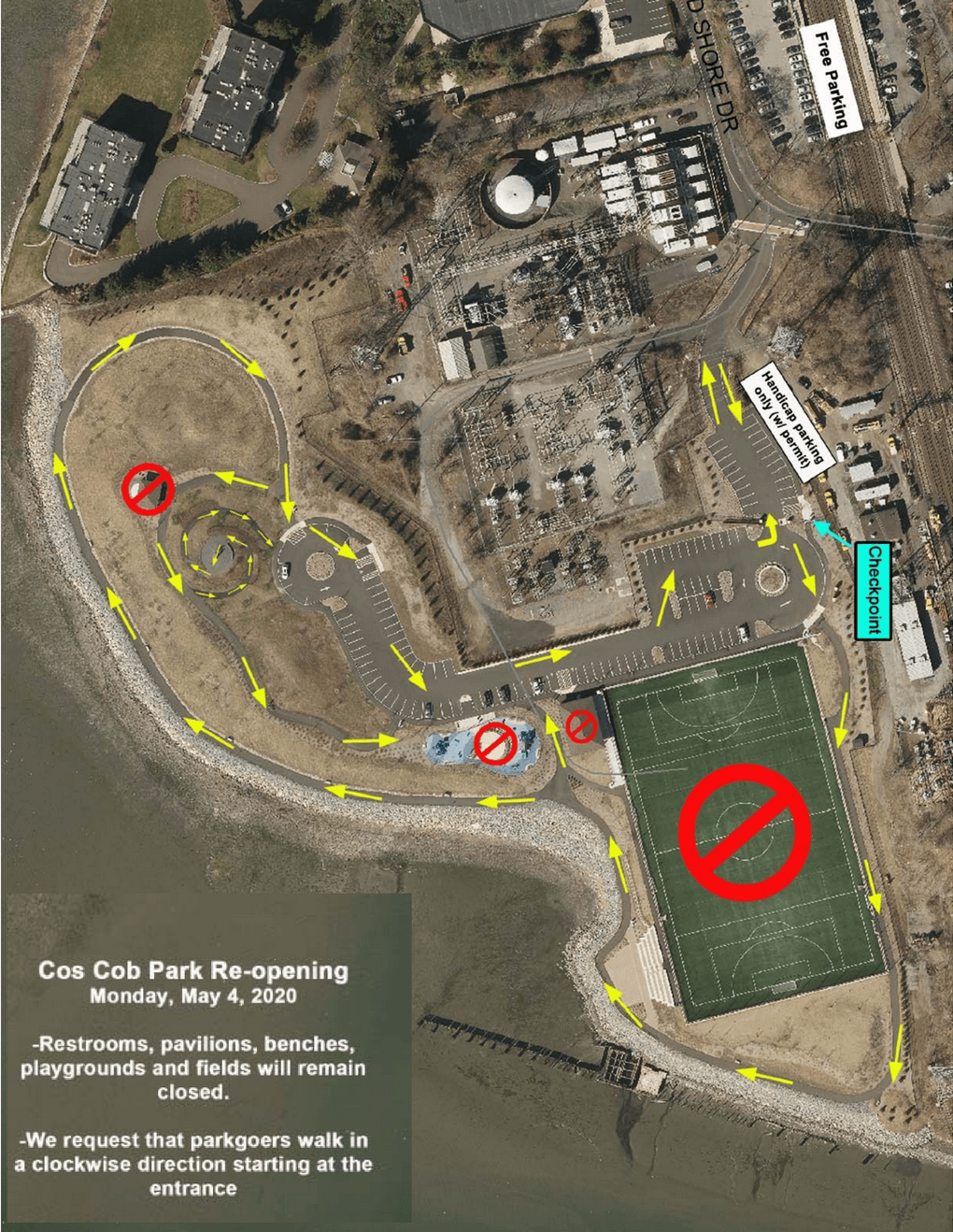 At Cos Cob Park there is a maximum capacity of 200 people to avoid overcrowding and allow others to enjoy the park, residents are asked to limit visits to under an hour.

He said until Monday when Cos Cob Park opened, the town’s trails were ‘the only game in town for a while.’

“People were keeping their distance and followed the guidelines,” he said. “As it gets hotter, with the threat of ticks, you will see less activity on the trails as during the other three seasons.”

Starting Thursday, to access Greenwich Point and Byram Park, visitors must have a 2019 or a 2020 Greenwich park pass, a state-issued ID or a driver’s license that show a Greenwich address. Marina access will be limited to those with a 2019 or 2020 marina facility use permit. The last entry to all parks and marinas will be an hour before the posted closing time.

Lt Zuccerella said Greenwich Police will conduct extra patrols of the Pomerance Property after hours, as well as other parks. 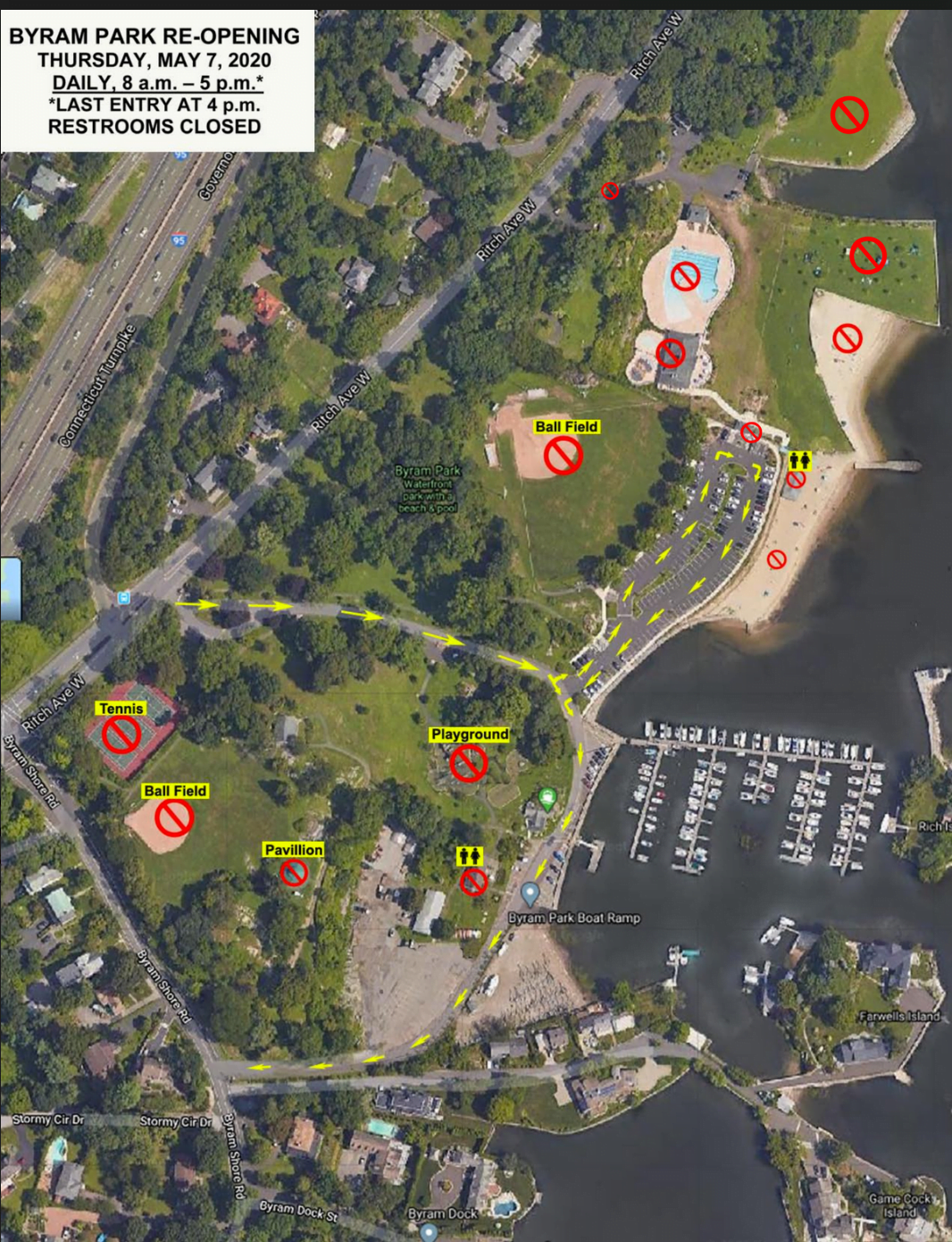