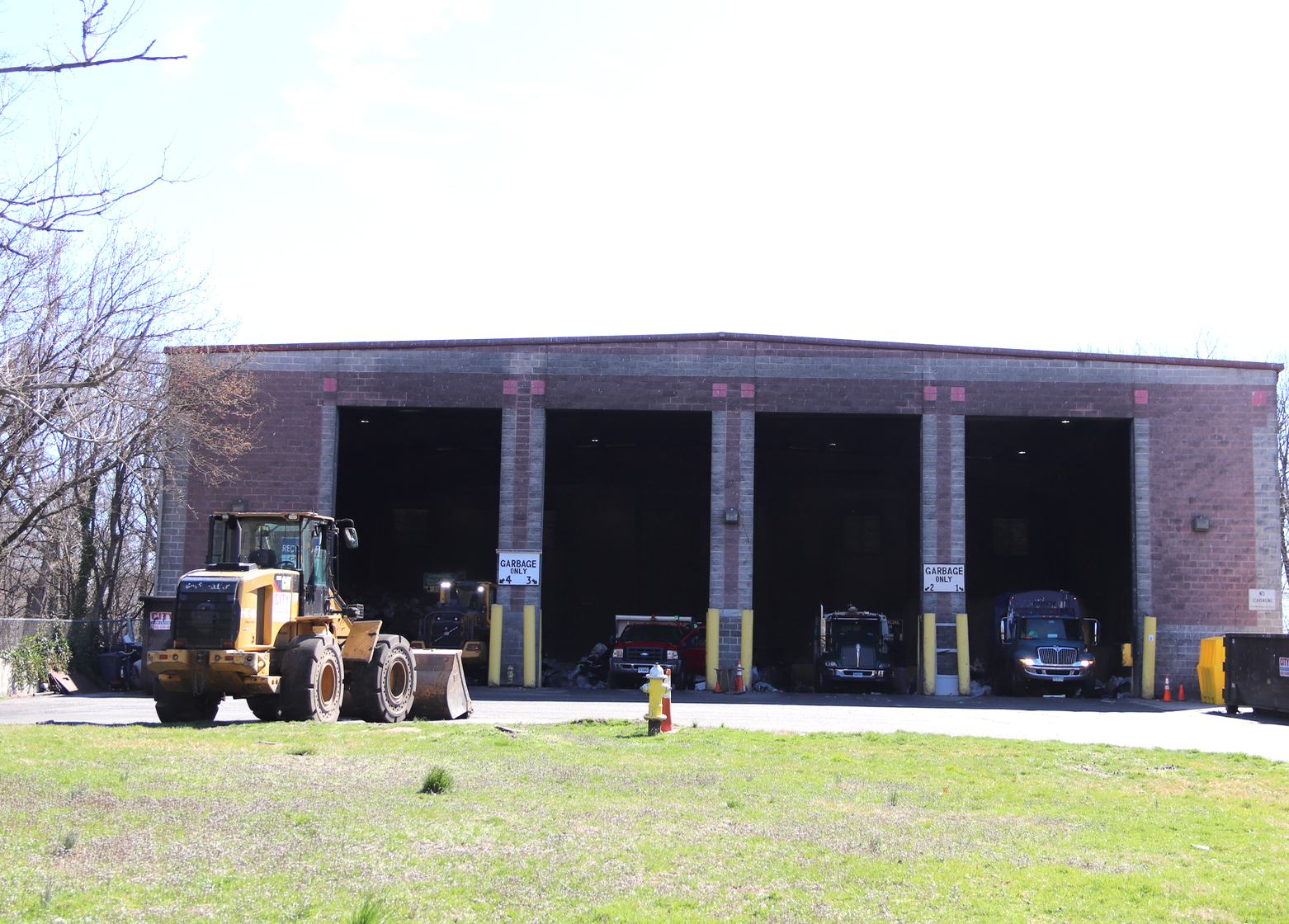 Greenwich is adapting to working remotely, with students engaged in distance learning from home, town hall workers toiling from home and the First Selectman scheduling tele-conferences for committees and even local media.

Board and commission members are being taught how to use the Zoom app that provides remote conferencing services.

The regular Representative Town Meeting will hold its regular Monday, April 20 meeting via Zoom Conference at 8:00 pm to take up the topic of tipping fees at Holly Hill Transfer Station, spelled out in a proposed amendment to the ordinance in the town code Section 9-5 of Chapter 9, Waste and Litter, Article 1 – Waste Collection and Disposal.

Proposed are fees on licensed haulers charged per ton of municipal solid waste, with the rate determined by the DPW Commissioner Amy Siebert with the approval of the Board of Selectmen.

Residents who want to bring their trash to the dump themselves would be charged an annual fee as established by Siebert after consultation with and approval by the Board of Selectmen. Currently residents apply for a transfer station decal by proving residency. There is no fee for a decal.

Before the COVID-19 outbreak forced closure of schools and cancellation of board and commission meetings, First Selectman Fred Camillo’s proposed budget included an item known as Pay As You Throw. PAYT would introduce fees for special plastic bags residents would be required to purchase and use in collaboration with a company recommended by CT DEEP called WasteZero Inc.

Objections to the program included the charge that it would be regressive, and some residents began calling it a “bag tax.”

Others objected on the grounds that additional plastic bags would be incinerated, and that the sale and distribution of the bags might be a target for fraud.

Some residents began instead to advocate for tipping fees to address the increased costs of running the dump and reduced demand from China to purchase recycling material. Previously Greenwich received payment for its recycling. Today the town pays to get rid of it, though less per ton than for trash.

Many have questioned why Greenwich is one of possibly just two towns in the state not to have tipping fees, and why despite DEEP efforts just one town in Connecticut has instituted PAYT: Stonington.

Proponents of the PAYT program have argued that its appeal lies in the incentives it provides to decrease municipal solid waste overall, by encouraging single stream recycling as well as food scrap recycling and textile recycling.

They have argued that haulers would pass along the tipping fees to customers, and the annual fee for residents provides no incentive to decrease waste.

Also that when residents are invited to Holly Hill with their food scraps to be composted, that they might decide to ring their trash and recycling, resulting overall in heavy traffic through Chickahominy.

Certainly, this week, with Greenwich parks, business and beaches closed down, residents have been flocking to the dump, providing a glimpse of long lines.

The other item on the April 20 RTM agenda is a request from Greenwich Schools Superintendent Dr. Toni Jones for $1.2 Million be appropriated from the General Operating Fund for Special Education of out of district tuition and maintenance of plants and rental of equipment.