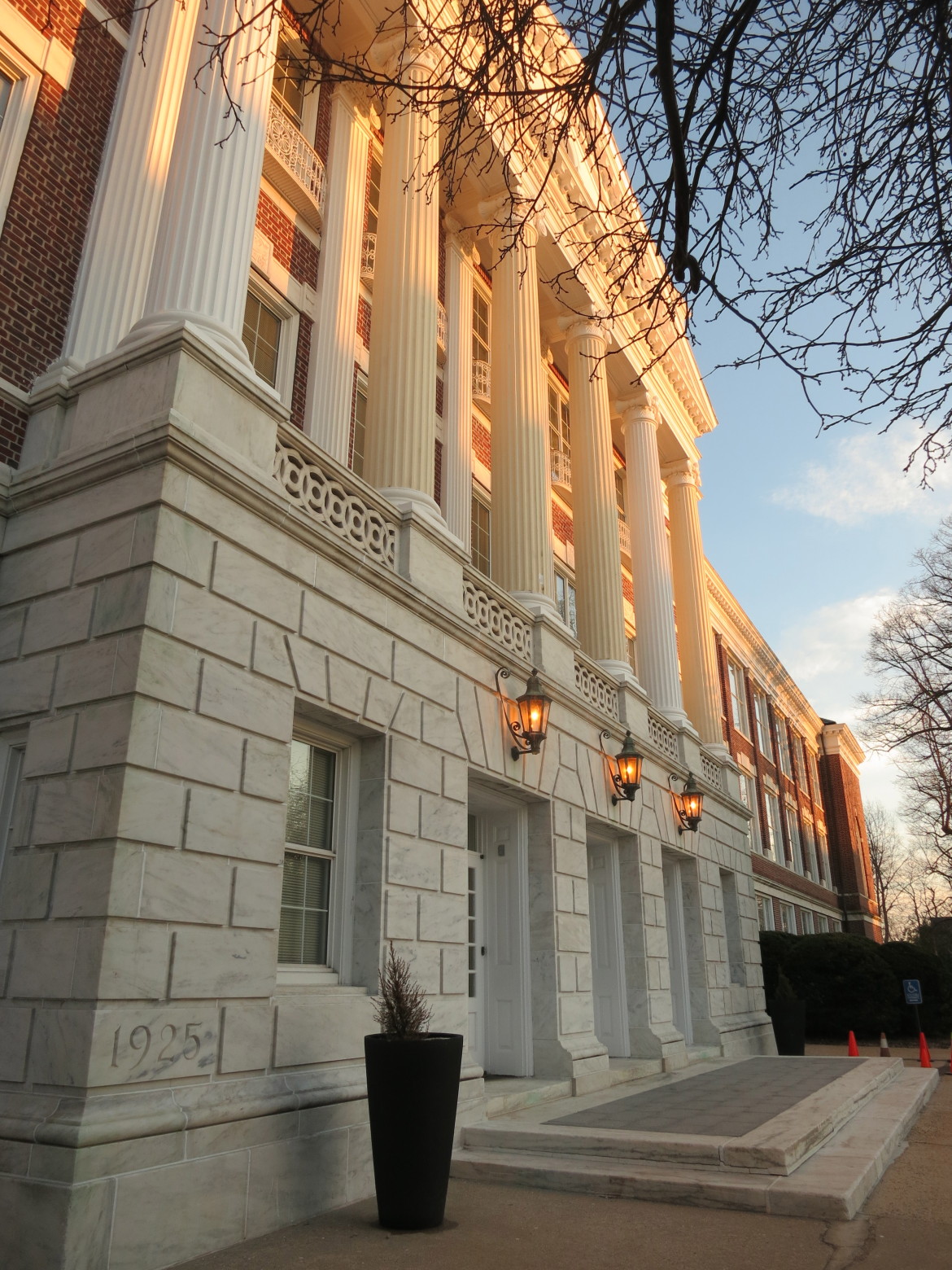 For the eleventh consecutive year, Greenwich has obtained grant funds from the state to support radon testing and provide radon-in-air test kits to residents.

During January and February of 2015, radon-in-air test kits will be offered at a reduced fee of $25 per test (compared with the department’s regular fee of $60).

Radon is present at elevated levels in about one of every five Connecticut homes.

Radon is a naturally occurring, invisible, odorless, radioactive gas that is normally harmlessly dispersed in outdoor air, but can reach harmful levels when it enters and gets trapped in buildings. Radon comes from rocks and soils in the ground and can enter a home through small cracks and other openings in the foundation.

A person can develop lung cancer if they are exposed to radon gas at elevated levels for long periods of time. The Centers for Disease Control and Prevention (CDC) recommend radon abatement measures to be undertaken if indoor radon levels exceed 4 picocuries per liter (pCi/L).

Radon is estimated to be responsible for more than 20,000 deaths from lung cancer in the US each year. About 2,900 of these deaths occur among people who have never smoked. In response to this important public health issue, the Greenwich Department of Health Laboratory, through the support of a State grant, will offer a reduced cost radon-in-air test to Greenwich residents until the end of March.

“We are pleased to offer the special radon testing program to Greenwich residents for the eleventh year,” stated Director of Health Caroline Calderone Baisley, who pointed out that radon is a serious public health hazard.

The only way to find out if a home has radon is to test for it. The winter season is the best time to test for radon because houses are closed up, and radon levels tend to build up indoors.

To receive the reduced-fee radon-in-air test, Greenwich residents can register by calling 622-7843.

Radon testing kits may be obtained from the Department’s Laboratory located on the ground floor of Town Hall during laboratory hours, Monday through Friday from 8:00 AM to 3:00 PM. Once the test kit is received, testing should be begun the same day and the kit returned to the lab four days later.

Tests to analyze radon will be conducted by the Laboratory Monday through Friday, with results being reported by mail. All testing results over 4 pCi/L are considered elevated according to the Environmental Protection Agency and should be considered for remediation.

“Because you can’t see or smell radon, people tend to downplay the health effects and ignore the possibility that there might be a silent killer in their homes,” said Doug Serafin, Director of the Division of Environmental Services Laboratory in Greenwich.

“Over the past ten years of the radon program, half of the homes in Greenwich have been found to be above the EPA action limit of 4.0 pCi/L. Radon, if discovered, can be remediated by qualified contractors for a cost similar to many other home repairs.”

Serafin explained that a number of residents learned that their homes were above the EPA limit for radon, and successfully installed mitigation systems.

For more information on radon, radon testing and radon mitigation, call the Greenwich Department of Health Laboratory at 203-622-7843.