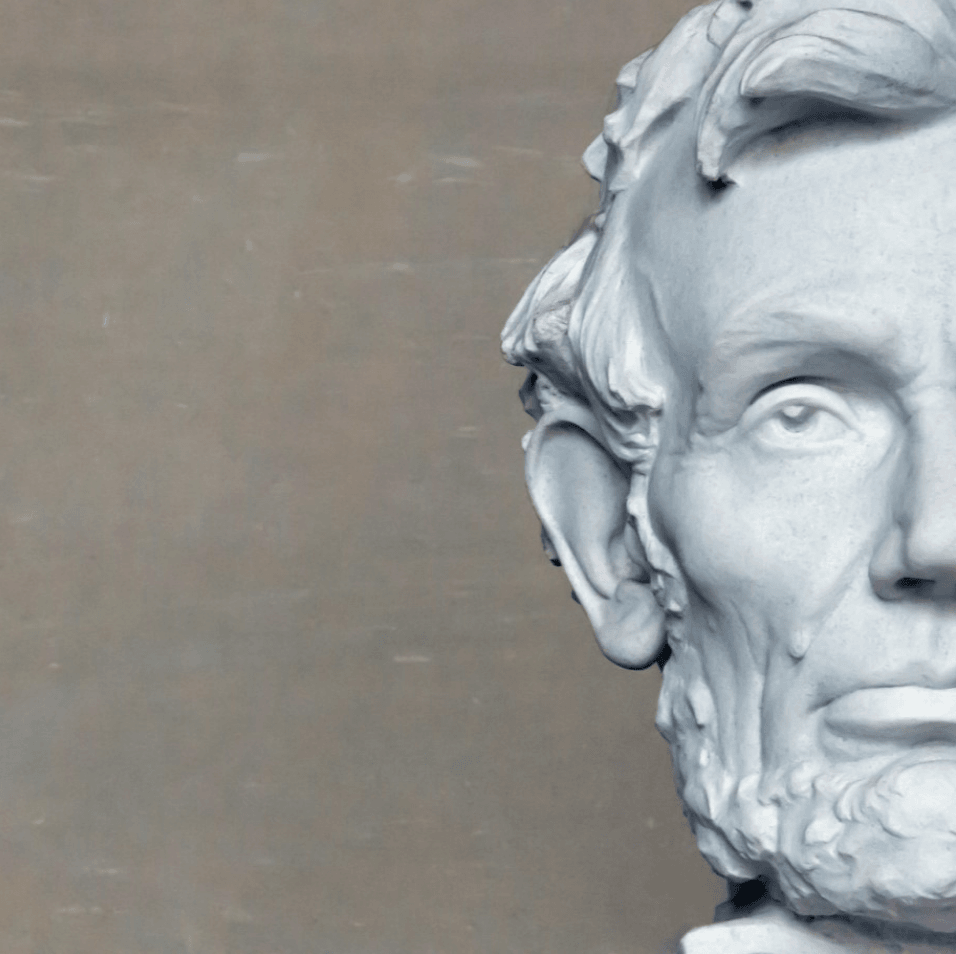 UPDATE: The location of the April 2 Kick-off Meeting of Indivisible Greenwich has been changed to Parrish Hall, Christ Church, 254 E. Putnam Ave.

(The meeting was originally to be at Second Congregational Church.)

The public is invited to attend and join the group’s campaign to promote non-partisan civic engagement in seeking results-oriented action at the federal and state levels.

Nationwide more than 6,000 groups have registered on the IndivisibleGuide.com website, at least one in every Congressional district in the country.

“The response to Indivisible Greenwich has been outstanding since our initial meeting on February 23 attended by a standing-room only crowd,” said Joanna Swomley, founder of Indivisible Greenwich. “We want to be in the forefront locally in the campaign to resist fundamental threats to our democracy and prevent our country from going backwards through racist, authoritarian, inhumane and corrupt practices.

“The doors open at 6:30 pm on April 2 and we hope people will come early to meet each other and talk to members,” Swomley said.

To date, Indivisible Greenwich has formed a steering group and organized groups focused on Federal, State, Voting and Communications issues.

“At the April 2 meeting, attendees are invited to just listen or sign up with any of the four groups. We are action-oriented and need volunteers,” Swomley said. “Experience and expertise are not necessary. If you are concerned by the Trump agenda and want to do something about it, we want you.”

Indivisible Greenwich is grassroots, issues-focused organization that opposes the Trump agenda at every level. The group describe themselves as informed, engaged and concerned constituents seeking results-oriented action at the federal, state and local levels to counter fundamental threats to the nation’s democracy.