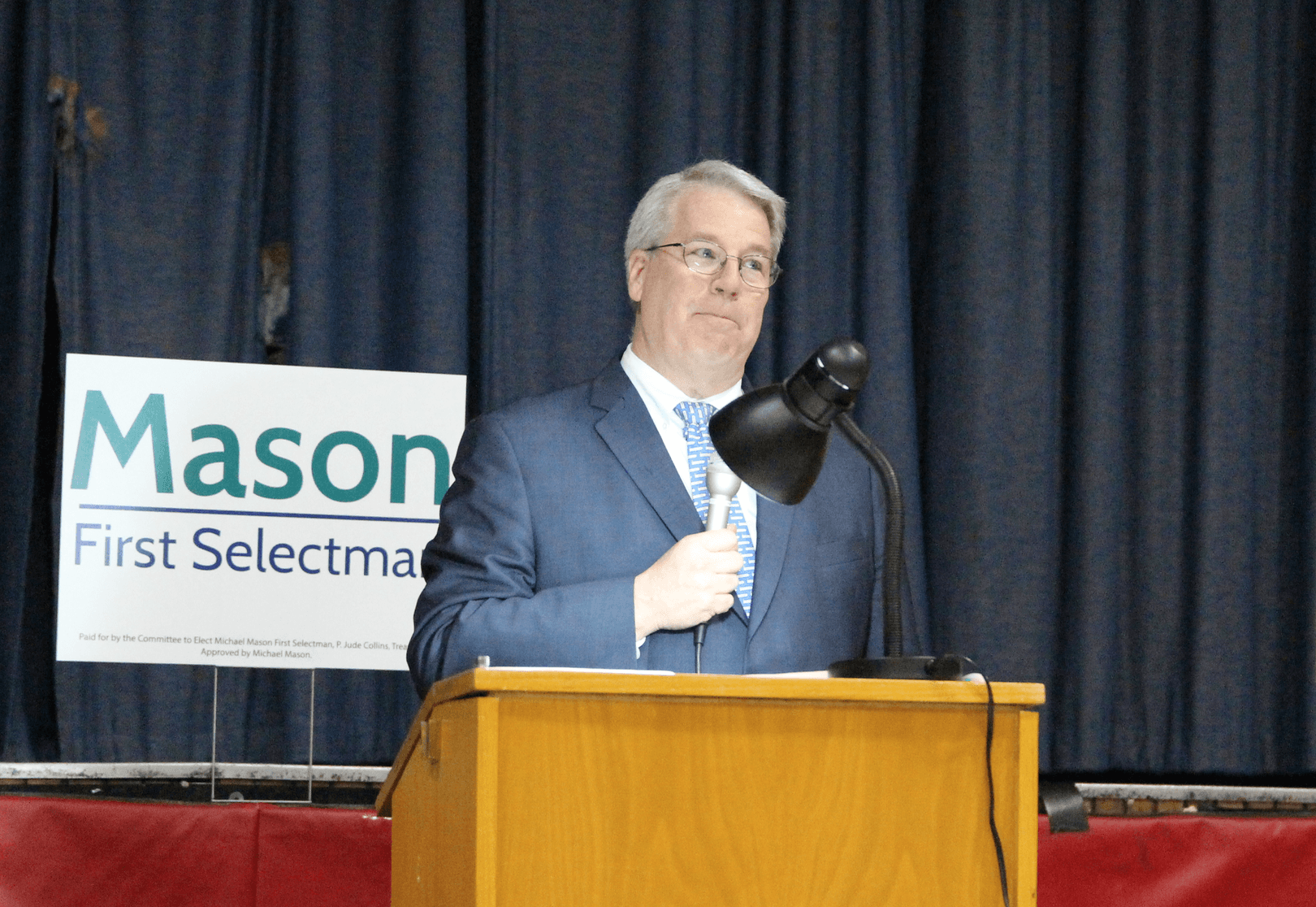 Michael Mason, Republican Candidate for First Selectman, announced on Monday that his campaign has topped $50,000 since its launch last month.

“I am honored to see so many Greenwich residents believe in our campaign,” Mason said in a statement released Monday morning. “I am running for First Selectman because I believe that I have the skills to ensure that Greenwich continues to be the premiere place to live, work, raise a family and retire. We all know our town is a unique, wonderful place to live – but keeping it that way in the current challenging environment will require experience, hard work and leadership.

Mason said the upcoming election is about coming together as one “Greenwich United.”

Jim Lash, former First Selectman of Greenwich, who is serving as Mason’s Honorary campaign chairman, said, having raised such a large amount in only a few short weeks since announcing. “This fundraising report not only demonstrates Michael’s strong support in town, but how energized his supporters are,” Lash said in the statement. “I am confident that the campaign will have the resources it needs to ensure that its message is effectively communicated to the voters.”