Peter M. Dreyer, a partner of the Stamford law firm of Silver Golub & Teitell LLP, has filed a lawsuit on behalf of Todd Collins and his family against the Town of Greenwich.

According to the lawsuit, on September 4, 2015, Mr. Collins was exiting his van in front of a residence on Benjamin Street in Old Greenwich when a tree fell on him, causing traumatic brain damage and other serious injuries. 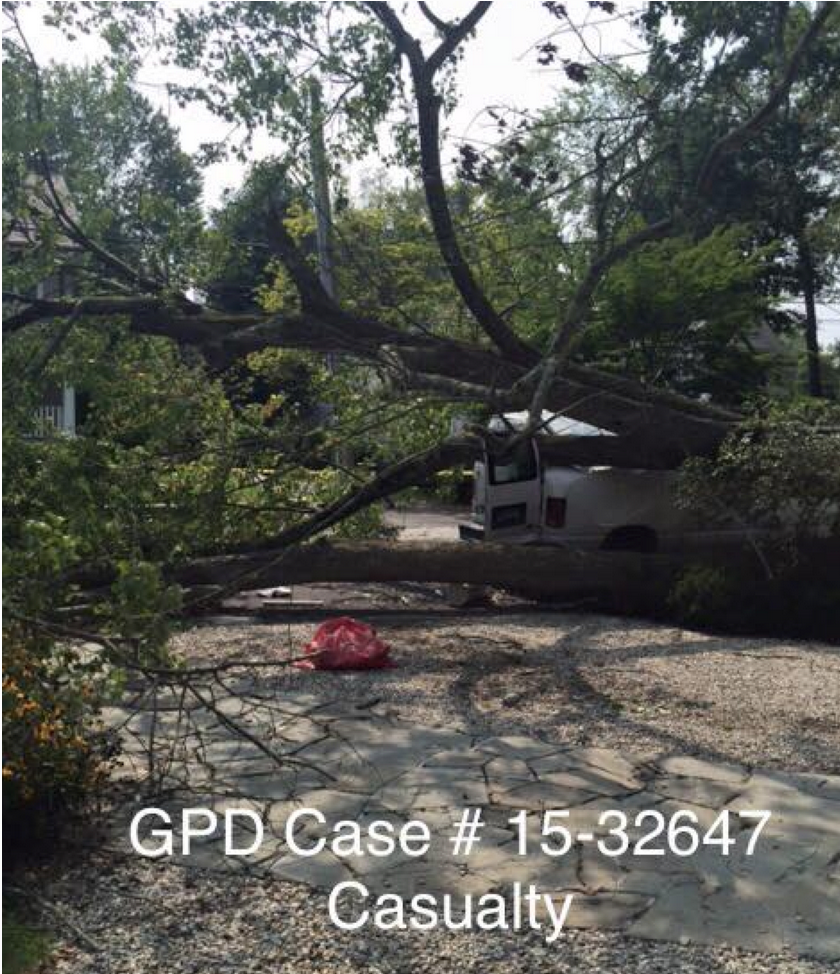 According to a release from Silver Golub & Teitell LLP, in response to these complaints, in October, 2012, the Town of Greenwich Tree Department inspected the tree and even identified it as a hazard to public safety. The release states that the Town also posted a notice on the tree that they planned to remove it. However, the tree was not removed and no further action was taken to protect the public during the nearly three years that passed before the tree fell on Mr. Collins.

According to the lawsuit, Mr. Collins suffered severe injuries including brain damage, loss of vision, loss of his ability to taste and smell, hearing loss and numerous broken bones.

The lawsuit was brought against the defendant by Mr. Collins, his wife, Jennifer, and his two minor daughters in Stamford/Norwalk Judicial District Court (Case No.: FST-CV-16-6028449S) on May 3, 2016. The Collins family resides in Milford, CT.

“It should not take three years to cut down a dangerous tree in a crowded residential neighborhood. Todd is lucky to be alive, but his life is forever altered,” said Mr. Dreyer in a release. “It is unfair that Todd and his family will have to suffer because the Town of Greenwich Tree Department disregarded the safety of the public.”

After Massive Tree in Old Greenwich Falls and Strikes Plumber, He is “Alert and Responsive”