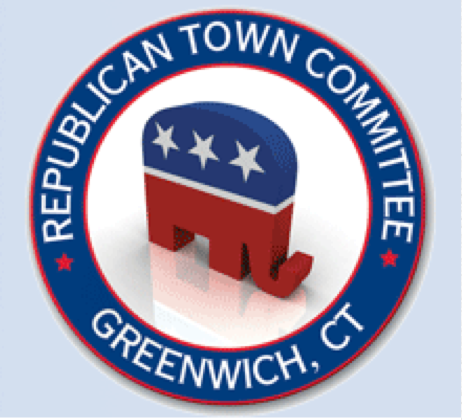 “I am writing to you today to thank you for your support over the last six years as Chairman of the Greenwich RTC, and to inform you that I will not be seeking a fourth term as Chairman when the RTC convenes for that purpose in March. At the caucus next Monday, I will not seek a seat on the new RTC that will be endorsed that evening.

It has been a privilege to serve as your Chairman for three terms. Together over the past six years you and I have seen Republican candidates win every municipal office we as Republicans could win in Greenwich — a record of consecutive success not matched for many years. We have also continued for the past three election cycles a century-old tradition of electing only Republicans to represent Greenwich in the General Assembly. It was not always easy, but it is a record of accomplishment that all of us can be proud of.

I look forward to the continued success of the Greenwich Republican Party in 2016 and for many years to come, and I thank you again for giving me the opportunity to serve.”

DTC Chair Frank Farricker also recently announced he would be stepping down. Mr. Farricker, who list in a landslide against incumbent Republican Peter Tesei at the last municipal election has served three terms at the helm of the DTC.

Anthony Lopez to DTC: Pick Me for Chair if You’re Serious about a ‘Big Tent’