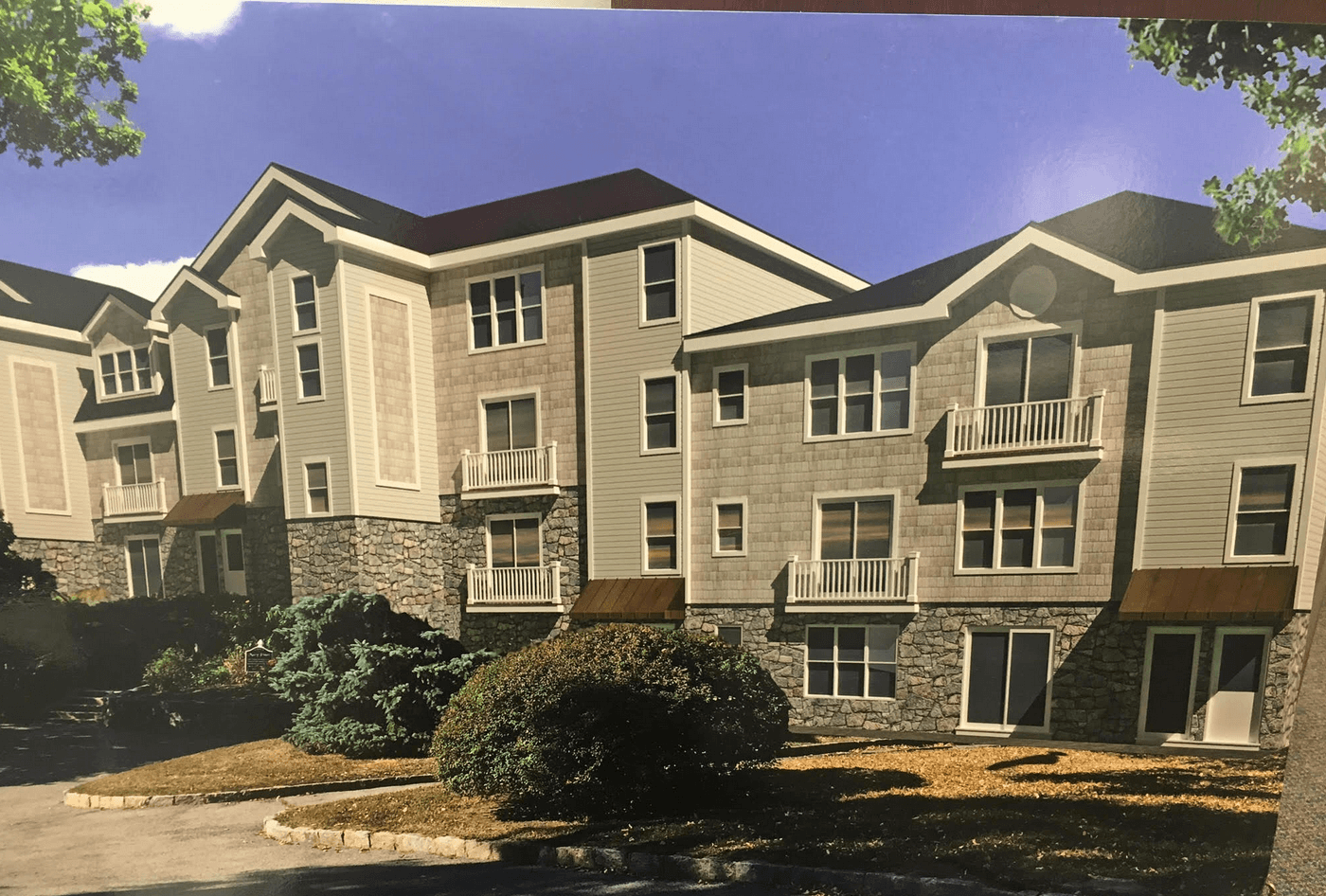 Greenwich’s Housing Authority was recently notified that it was awarded almost $10.5 million in tax credits from the Connecticut Housing Finance Authority (CHFA), which is the allocating agency for the Low-Income Housing Tax Credit (LIHTC) program in Connecticut.

CHFA provides tax credits to developers who best meet the State’s criteria and goal of providing affordable housing to residents.

The proceeds from the sale of credits to investors will contribute $10.5 million in equity toward the $22 million gut rehabilitation of 42 apartments at Armstrong Court.

The 144-unit Armstrong Court redevelopment project will consist of at least 4 phases. Phase 1, construction of 18 new townhomes is near completion.

Phase 2, rehabilitation of three of the six existing buildings totaling 42 units starts construction in late summer. Phase 3, a single large building of 42 units will start construction late this year. Each phase of development is expected to take approximately 12 months, and no existing residents will be relocated outside of the property, Phases 1 through 3 represent an investment of $54 million at Armstrong Court.

The competition for this funding source is rigorous. The award is the first-time ever that the HATG qualified for 9% tax credits said Anthony Johnson, CEO and Executive Director of HATG.

The Housing Authority of the Town of Greenwich was formed in 1946 with a mandate of providing housing to returning veterans at Adams Garden and Armstrong Court. Since its inception, the organization has expanded to now owning and managing 13 residential complexes, accommodating senior citizens, low and moderate income families, and the disabled with 837 apartments, including a 40 bed assisted living facility. HATG also administers 343 resident vouchers under the Federal Section 8 program.

CHFA administers the LIHTC Program, which was established by statute to increase affordable housing opportunities through Affordable Housing Developments. Applications were due in February 2020, and were reviewed, rated and ranked based on the following criteria: Project Feasibility, Readiness to Proceed, Affordability, Applicant’s Capacity/Goals Accomplished, Livability Initiative and Compliance. CHFA allocates up to $10 million annually in state tax credits under the LIHTC program to selected developers of affordable housing with a requirement to include as much very low, low and moderate-income units as financially feasible.

“This is an extraordinary accomplishment for our organization, and will contribute greatly to furthering our vision of the new HATG and the Town of Greenwich,” Johnson said, adding that major improvements at Armstrong Court have not occurred since the 144 units were constructed in 1951.

“The Housing Authority of the Town of Greenwich, unlike most housing authorities, directs and controls its projects without the need for a private development partner, this is possible because of the strength and expertise of our team,” he continued.

“Sam has been very helpful in leading our organization and he is the driver of the improvements we have experienced in community acceptance, town government relations and overall credibility,” Mr. Johnsons aid. “With his tireless advocacy we have been able to move forward and execute our vision.”

The Housing Authority of the Town of Greenwich consists of 7 Commissioners, who serve for 5-year terms and are nominated and appointed by the Board of Selectmen. Currently, they include Chairman Sam Romeo, Vice-Chairman Abe Curdumi, Vincent De Fina, James Boutelle, Angelo Pucci, and two Tenant Commissioners Robert Simms, Jr. and Cathy Landy.

“Thanks to the Commissioners and the dedicated professionals on staff, we provide high-quality service to our residents while administrating a very robust capital program and ensuring the financial success of the Authority, while providing quality, safe and affordable housing now and well into the future,” Johnson said.