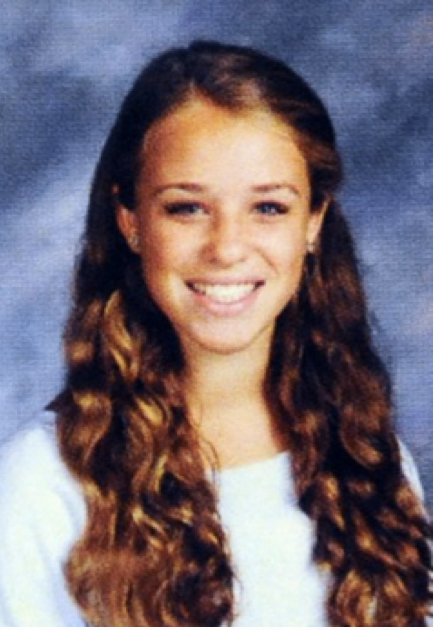 The House honored the memory of Emily Fedorko late Monday night by passing legislation that would prohibit young teenage boaters from towing water skiers or tubers, while requiring the training of all boaters in proper towing techniques.

Following the accidental tragic death of Emily Fedorko last summer, the Greenwich Delegation authored and introduced a bill that would establish a minimum age for towing any person by vessel and requiring the completion of a safe towing course prior to engaging in the activity.

“This is not reactive legislation, but responsible legislation,” said Rep. Mike Bocchino (R-Dist 150) in a release. “This legislation is a positive step forward to establishing safer waterways for all recreational boaters.”

“The last thing we wanted was to have a bill put forth that had unintended consequences,” said Rep. Camillo (R-Dist 151) in the release.  ” However, this bill accomplishes the goals we set out to enact, namely extracting a positive, in this case boater safety and awareness, out of tragedy. Emily’s Law will leave a legacy of safety and awareness that will decrease the chances of this happening again.”

“This bill is common sense legislation that not only adds no extra burden to our boaters, but adds another level of safety to water activity. Hopefully this will help prevent tragedies like this in the future,” said Rep. Floren (R-Dist 159) in the release.

The bill was negotiated by a variety of parties, including the governor, the Marine Trades Association and the Department of Energy and Environmental Protection, which would be required to develop the new regulations by Oct. 1. Violators could be penalized between $60 and $250. The bill now proceeds to the Governor.