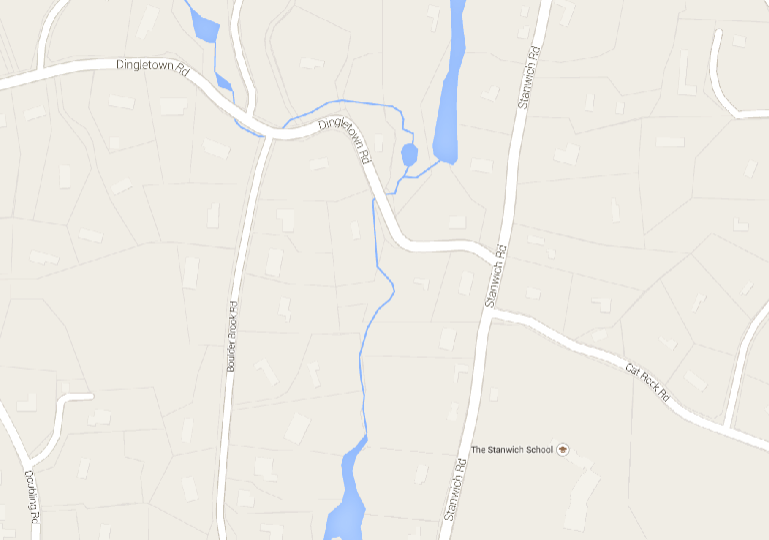 During Thursday’s Board of Selectmen meeting Peter Tesei said the Town had received a request from CL&P to close Dingletown Rd on Monday, Sept 8 in order to do urgent work  between Boulder Brook Rd and Standwich Rd.

Tesei described the project as “high priority work to avoid a potential emergency situation with power.”