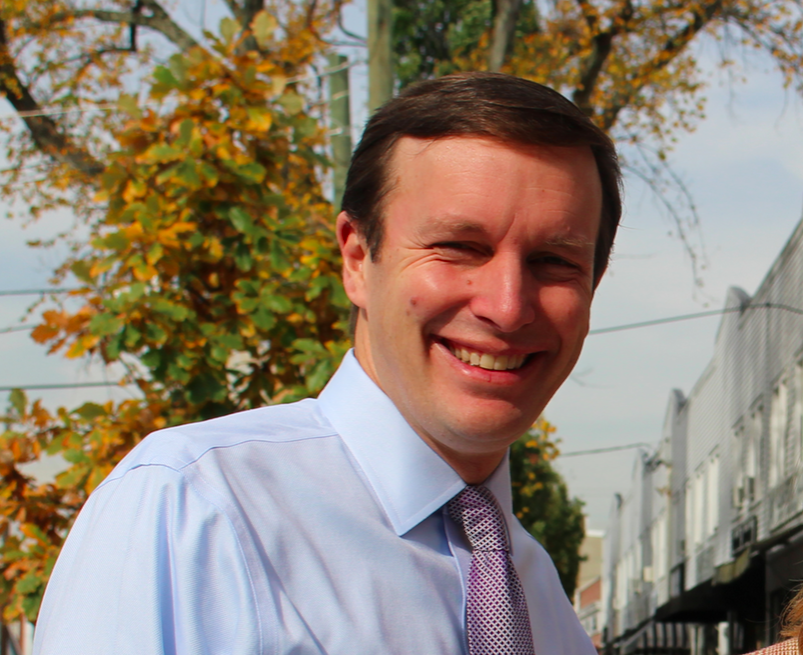 On Thursday, Feb. 23 at 2:45pm, there will be an infrastructure roundtable in the Town Hall Meeting Room, which will be lead by Connecticut Senator Chris Murphy, who is among many Senators supporting a $1 trillion infrastructure plan.

Senator Murphy, who will be introduced on Thursday by Greenwich Selectman Drew Marzullo, is looking forward to engaging as many people as he can. The meeting is open to the public.

“The Senator is very appreciative of all the amazing insight he receives from visiting towns like Greenwich,” Marzullo said of Senator Murphy. “I for one thank him for engaging, and it is important that many of us in our own way, hold accountable President Trump’s campaign promise to rebuild America – and not repair with a piecemeal, Band-Aids, small incremental effort.”

“Never again should a US city like Flint, or anywhere else for that matter, be subject to drinking water that is poisonous,” he said. “This is crazy. ”