Chuck and Ellen Mosher hosted an event in their Old Greenwich home to introduce the newly formed Youth Board for Children’s Learning Centers of Fairfield County (CLC), which may just be the largest non-profit child care agency to fly under the radar in Greenwich’s busy world of non profits.  CLC has eight Stamford locations, including one on Palmers Hill Rd, just over the town line.

For Mr. Mosher, who is member of the CLC board, board chair Bob Mattis and other board members, the event was a chance to meet the entire youth board in person. Following the formal introductions, everyone enjoyed a lovely dinner in the Moshers’ home.

Mr. Mattis explained that the idea behind the youth board, comprised of eight students from Brunswick and Greenwich Academy, is to engage teens in service and afford them exposure to the worlds of nonprofits and philanthropy. 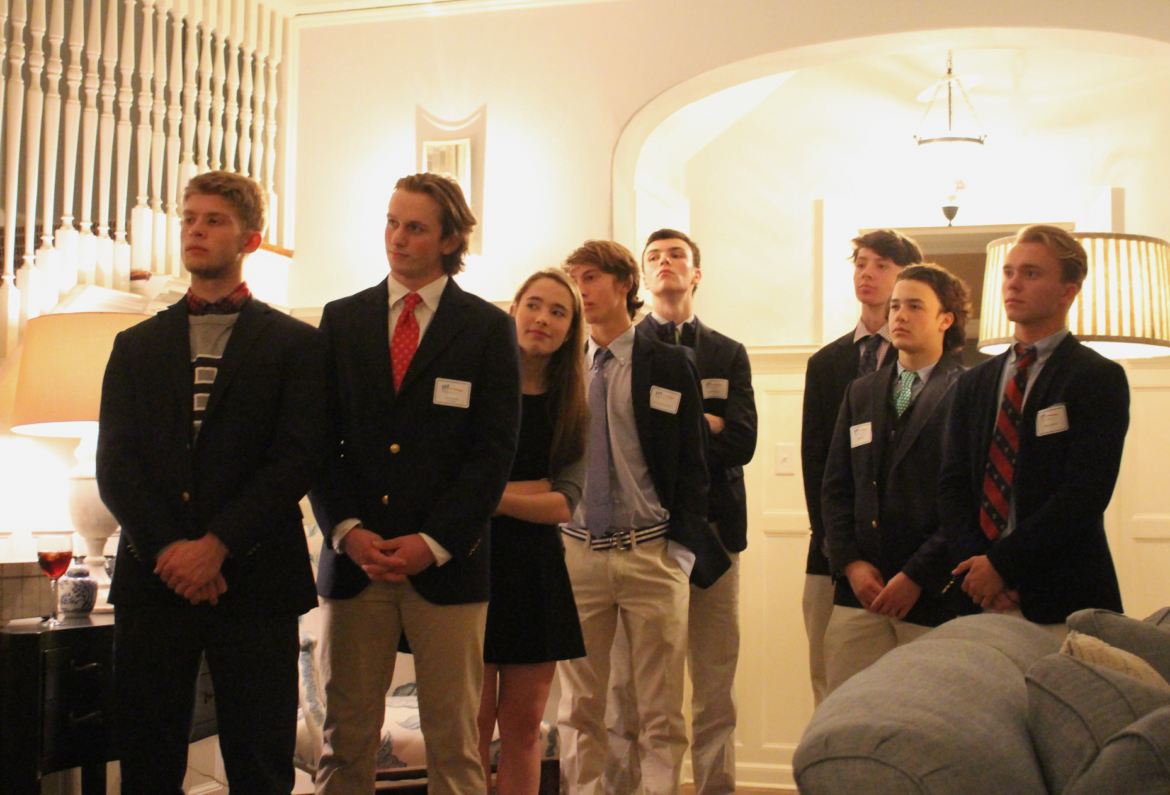 “I wanted to join this program to give these kids the tools they need to succeed later in life, and hopefully learn something myself in the process,” said Brunswick junior Will McKinnon.

Hayden Hoover said he has worked with children at the Carver Center in his community in Port Chester, and found it gratifying. “I am looking forward to contributing to CLC,” he said.

Nick Mosher, president of the youth board, was succinct. “I’m going to try to be a good role model for these kids and be the reason they smile every day.”  Later, Nick had a chance to elaborate on some of the projects the youth board has in the works.

“My friends and I see how lucky we are to live in this community. We also also know that just down the road, there are people who aren’t doing too well, and we saw that the children of these families put in unfortunate situations are falling steps behind their peers and we want to help close the achievement gap,” Nick said. “The youth board will go down to CLC and visit the kids, help run  art and music programs, and sports – whether it be organizing a field day or yoga for five-year-old’s. We’re also hoping to organize a glove and mitten drive at our schools in time for winter.” 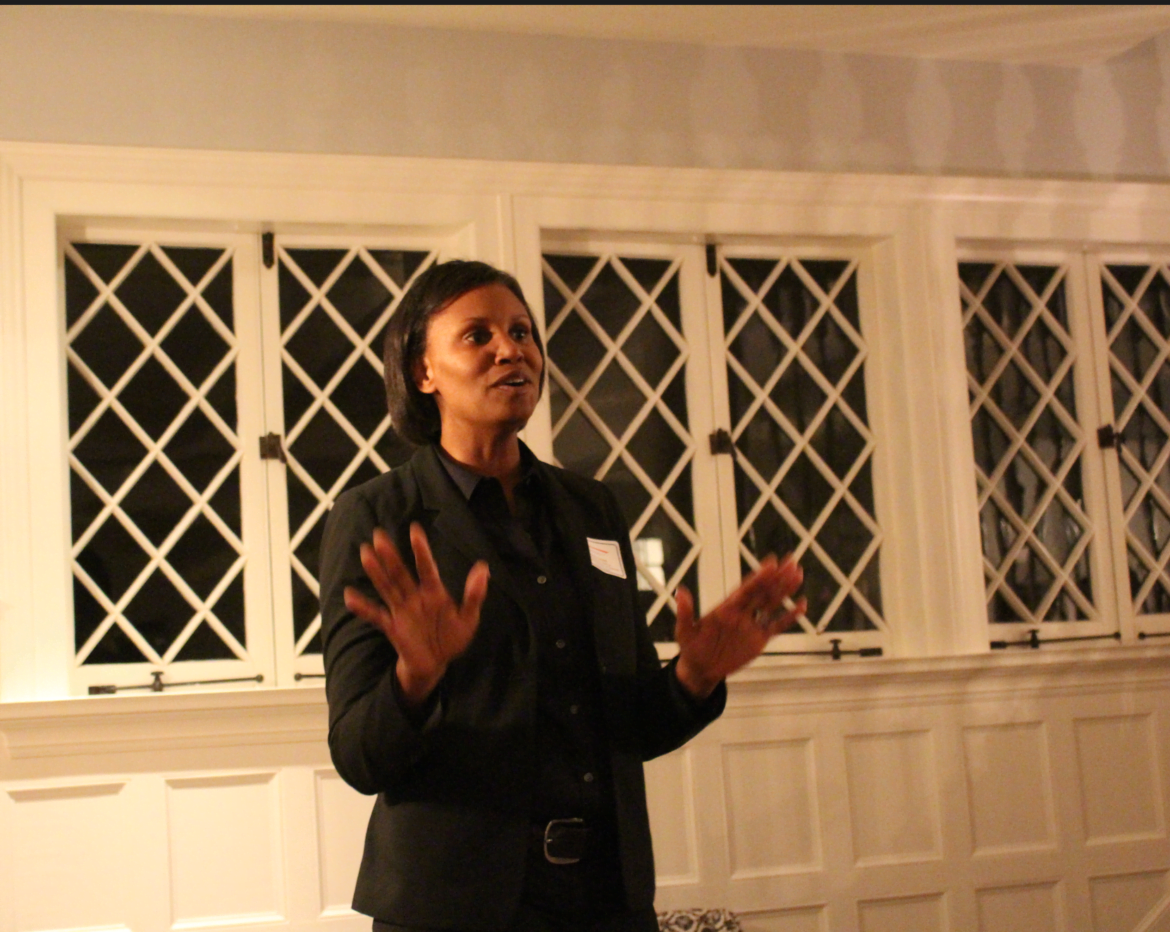 Dr. Tamu Lucero, the assistant superintendent for elementary schools at Stamford Public Schools said when a child attends a quality pre-K program before entering elementary school, it can preclude the need for intervention down the line. “Once a child hits third grade and they’re not reading at grade level, it does not end well for them,” she said.

“It’s so exciting to see a new crop of leaders in our midst,” Dr. Tamu Lucero exclaimed.

“I think what you are embarking on is going to be amazing. I get to visit elementary schools every day. I get to see children learn and grow and you’re going to get to do that. They’ll hold onto your leg and not let go. They’ll also throw up on you,” she joked. “You give them a hug and it’ll be fine. I see kids who struggle. Isn’t it hard to know that a four-year old or five-year-old struggles already?”

“About 25% of Stamford students do not go to a pre-K program, and that’s difficult,” Dr. Lucero continued. “If we don’t have a seat for them, it makes it really hard for them to get off to a good start.”

“When you talk about brain development, we know that their brains are pretty much developed by the time we get them,” she said of Stamford’s elementary school students. “We do a lot of intervention, but we don’t necessarily need to do that intervention if a student attends a good pre-K program.”

“I believe if we pay it in the beginning, we won’t have to have interventions along the way,” Lucero continued. “Once a child hits third grade and they’re not reading at grade level, it does not end well for them.” 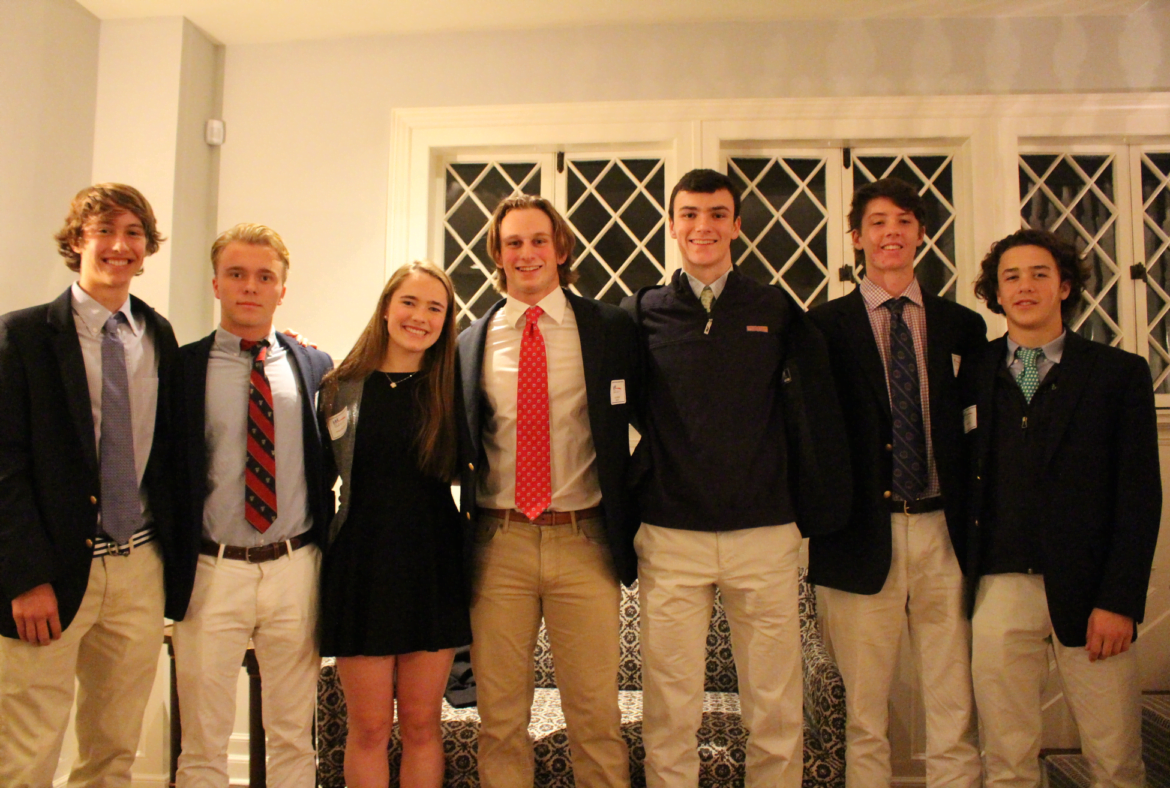 State Senator Carlo Leone, a Democrat representing Stamford and Darien, said Children’s Learning Centers is a key non-profit organization providing vital services for our young children when they have no other places to go or their circumstances prevent them from going to regular schools.

“They have done so much with so little,” Leone said of CLC. “On both sides of the aisle, we know the gem that Children’s Learning Centers is, and we have tried to support them to the extent we possibly could… but, because we are not able to do as much as we’d like to do, that’s where you, as supporters, are more important than ever.”

Stamford Mayor Martin’s Chief of Staff, Michael Pollard, said the experience will expose the teens to a side of the world that they might only see on TV or via the internet.

“This experience you will get is priceless,” he said. “You can’t buy the opportunity to know how humans who are less advantaged than you, learn how feel and how they will benefit, until you see what they’ve gone through.” 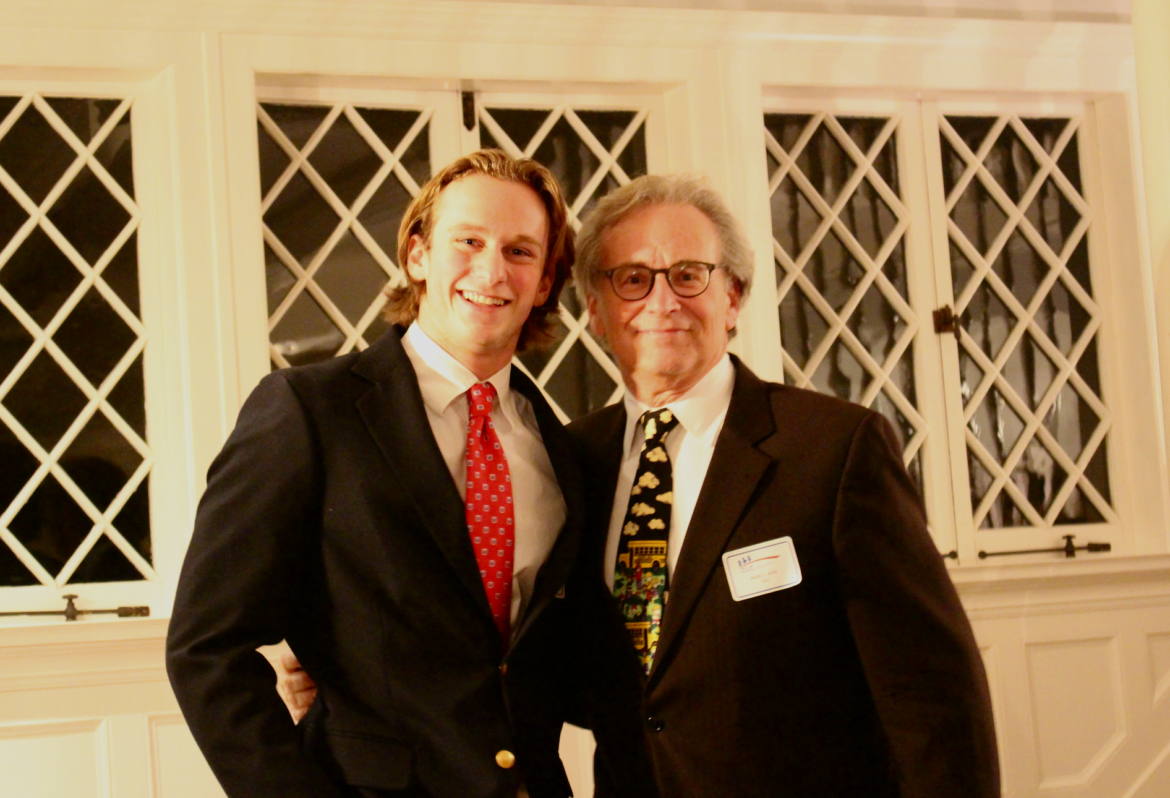 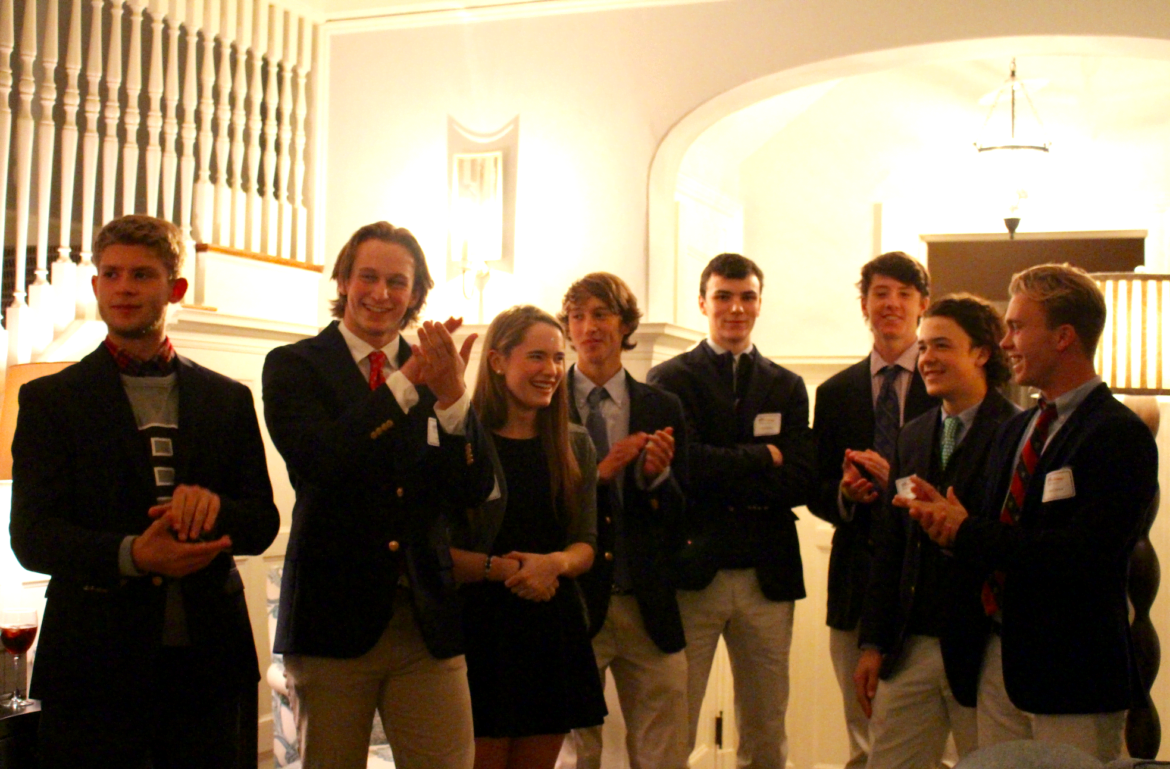 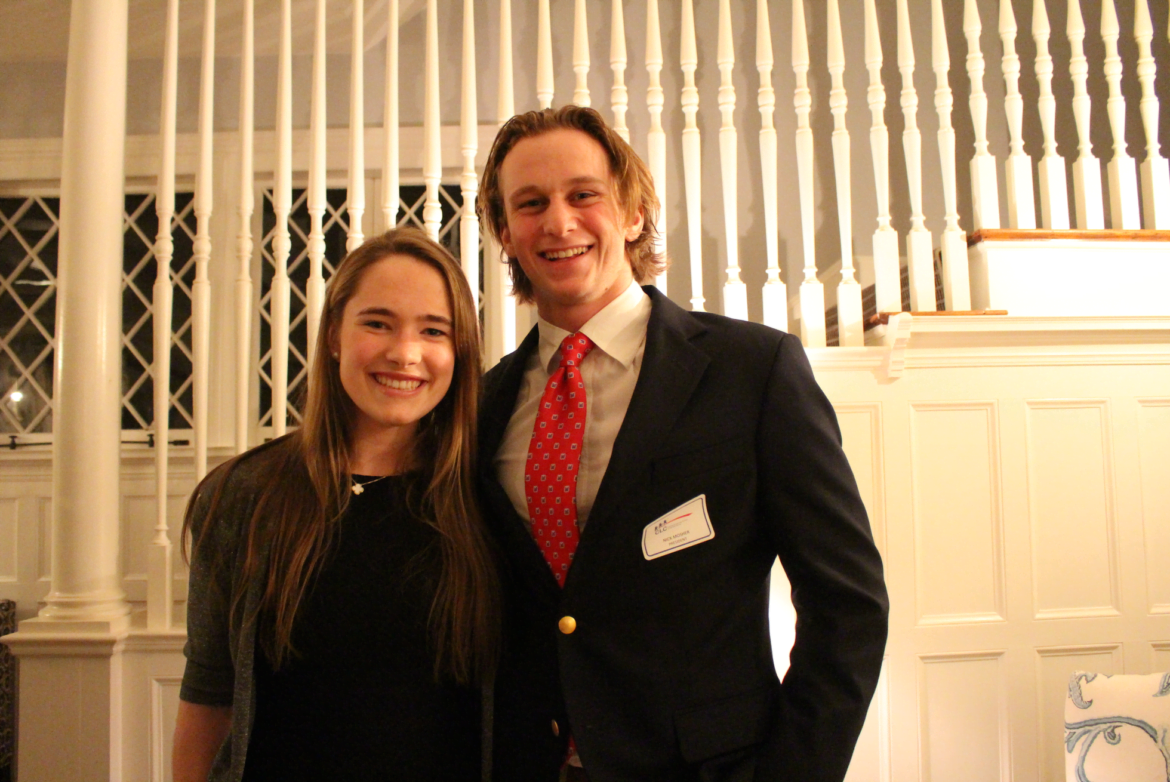 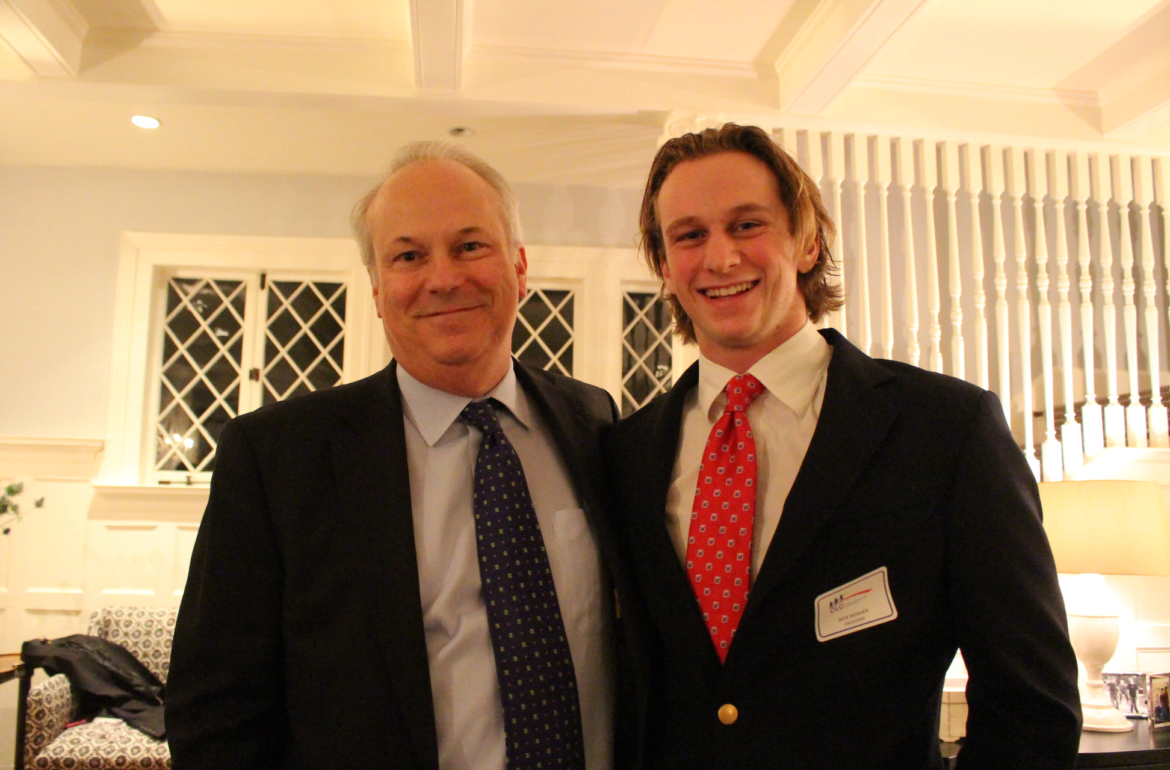 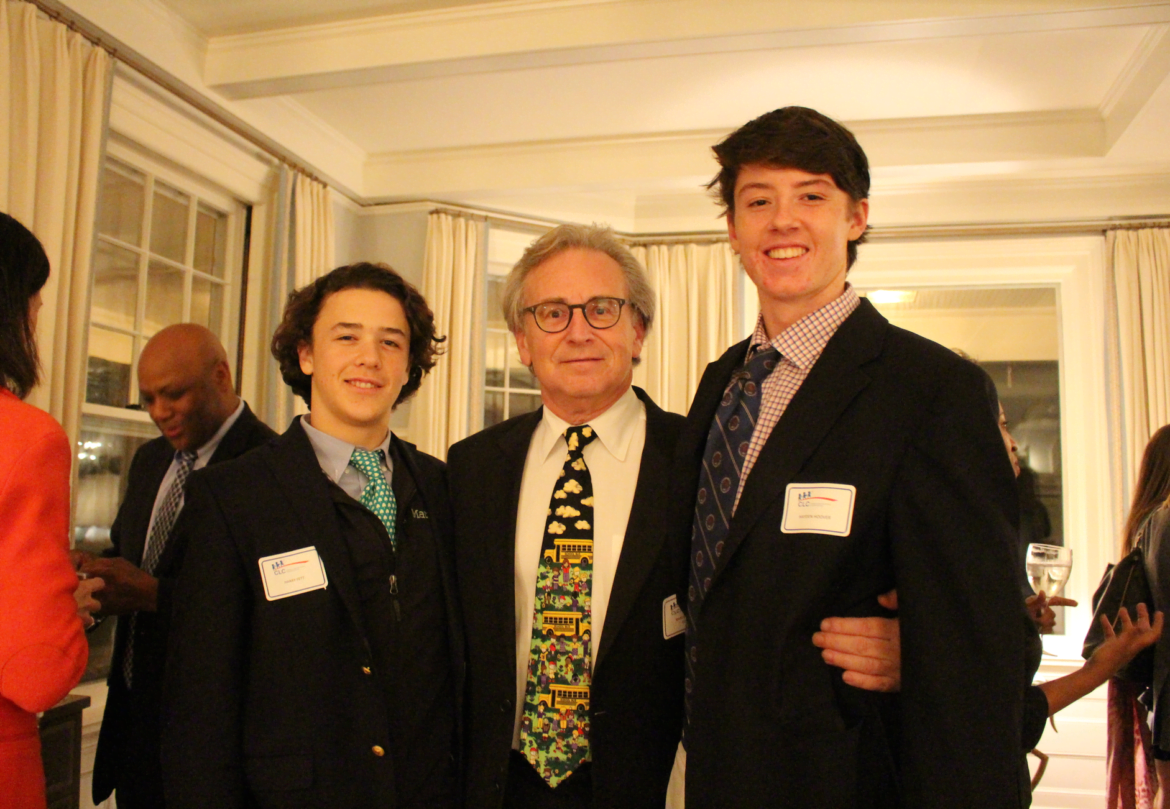 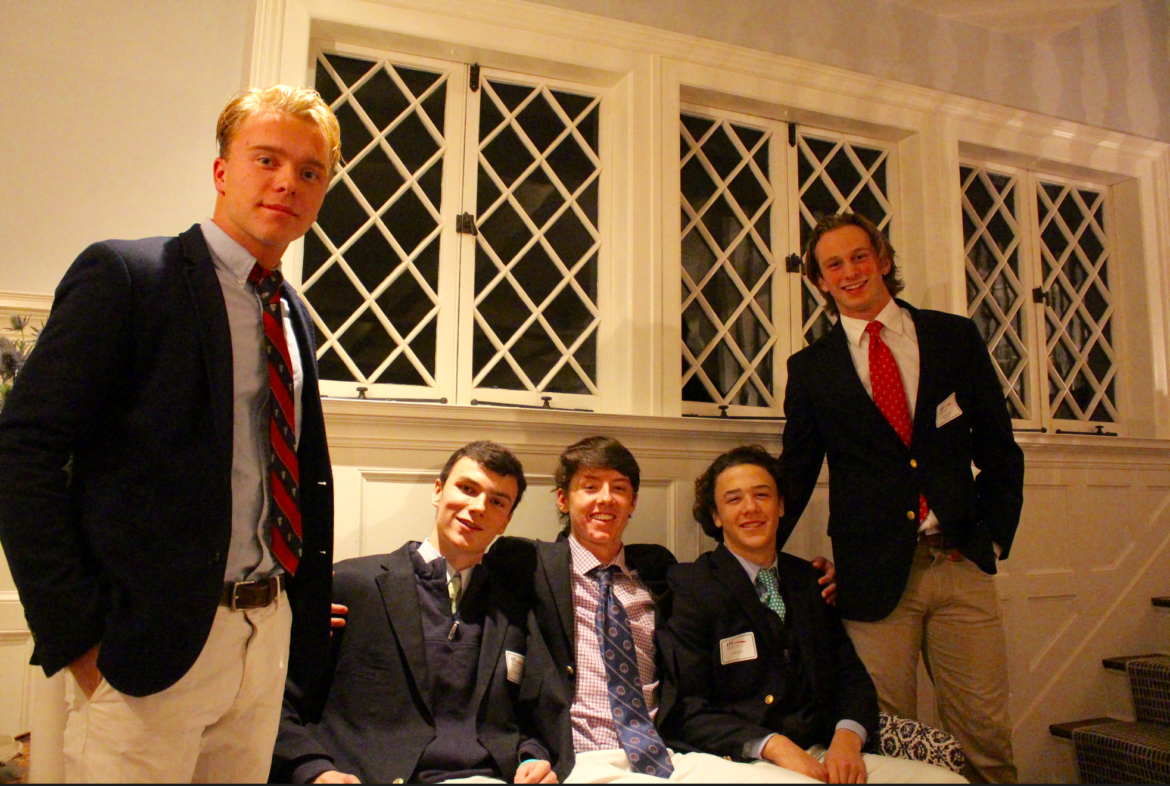