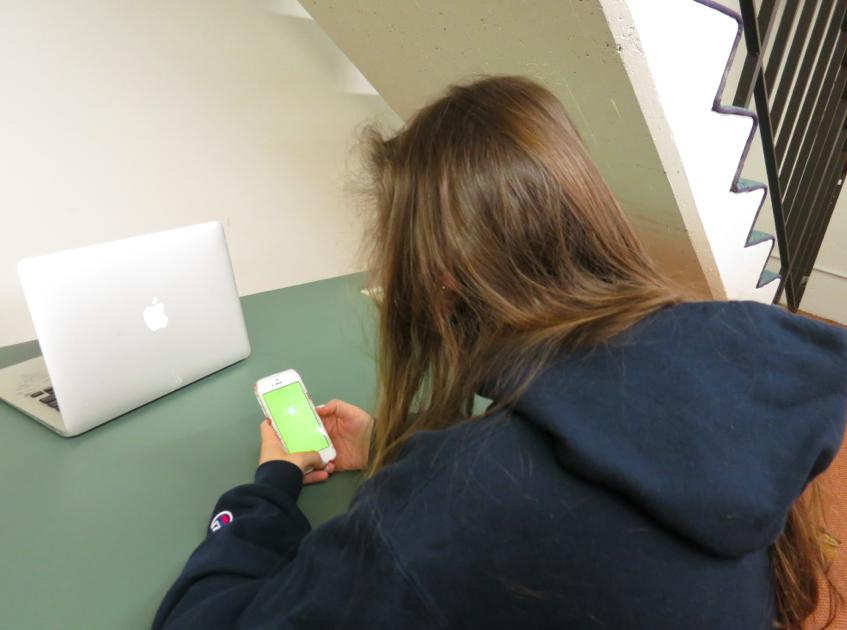 In today’s world, apps are being made every day that change the way we operate.

If you know how, it is simple to make a new “app” or specialized program, that encompasses your idea, whether it’s a new game or a fun way to communicate with friends.

Snapchat is an app that, since its introduction in 2011, has soared in popularity and is found by Business Insider to have about 30 million monthly active users, but 60 million total installs, making it “larger than Instagram when it sold to Facebook for $1 billion.”

Snapchat is a photo messaging app developed by two Stanford University students, starting as a project for one of their classes at school. Users of the app can take photos, record video content, add drawings and font and send them to other users on their buddy list. Each exchange is set on a timer ranging from 1 to 10 seconds, after which the message will be forever deleted – or so the story goes.

“Snapchat stores their images on a server so they don’t actually disappear. In some court cases, the police were able to recover some snapchats and use them as evidence,” Matt Parron states, a 2013 GHS graduate who interned for investor Mark Cuban this past year.

This is the current issue trending with Snapchat: users who believe that their messages are automatically deleted can get a bit explicit, shall we say, with the content of their photos and videos, and it is possible for the person they’re exchanging content with to “screenshot” their message, screenshot meaning taking a photo of their photo and otherwise saving it forever.

“More than 400 million messages are received on Snapchat every day,” Business Insider reveals, showing that snapping photos and videos of your activities during the day and sending them with a funny drawing or caption makes for a great conversation rather than just a plain old text message. 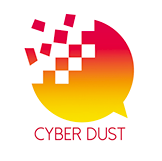 However, a new app is circulating the market called CyberDust, another messaging app where “you can send messages and pictures in a safe and secure way… CyberDust doesn’t store your messages and it disappears 30 seconds after the recipient reads the message,” Parron continues. “The great thing about Cyber Dust, is that with the NSA spying on people issue, the NSA can’t track these messages and people can truly be assured that their messages are secure. You can screenshot the conversation but the person’s username [who] you’re chatting with doesn’t appear so there’s no proof who the messages are from.”

With CyberDust promising complete security, who’s to say that Snapchat doesn’t have a pretty big competitor on their hands?