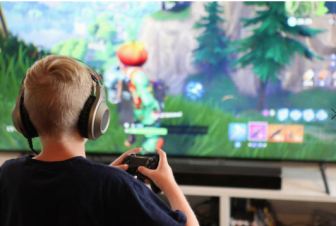 The gaming company behind such popular titles as Fortnite and Infinity Blade has an “F” rating with Better Business Bureau as a result of hundreds of unanswered customer complaints.

Epic Games is the creator of a number of well-known games that have a global following; in addition to Fortnite and Infinity Blade, they make Unreal, Gears of War, and Shadow Complex. The company has grown significantly in the past twelve months, and their most popular game, Fortnite, currently boasts more than 6 million followers on Twitter.

A majority of complaints submitted to BBB against Epic Games deal with customer service and refund or exchange issues. One complainant wrote, “Epic Games failed to protect customer security, resulting in several unsanctioned charges over mine and my partner’s account.”

Another complainant said, “There is no phone number or proper email response time to return my unauthorized charge of $160. Nobody will answer, and I feel cheated.”

BBB has attempted to contact Epic Games on numerous occasions, but the company has failed to respond.

For more information you can trust, visit BBB.org.