The Little Beet Table recently celebrated its grand opening at the bottom of Greenwich Avenue on July 8.

A week later the restaurant held a VIP tasting event where guests sampled a variety of 100% gluten-free and veggie-forward food and drink options.

The Greenwich location is one of three Little Beet Table restaurants open nationwide, with the other two being located in Manhattan (opened in 2014) and Chicago (opened in 2016), along with its sister brand, The Little Beet, a more fast-casual restaurant that can be found in the Westchester Mall and nine other locations along the East Coast. 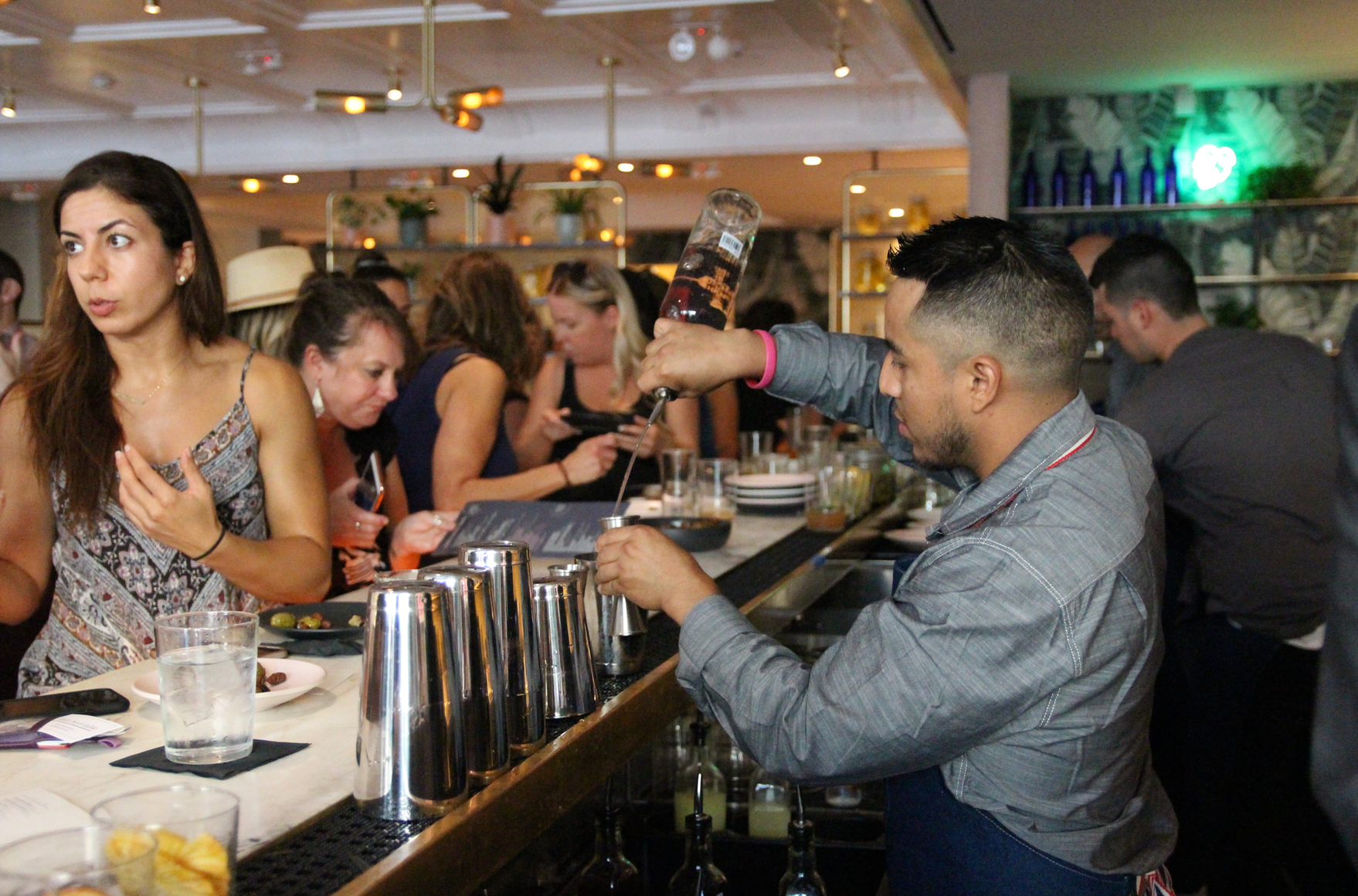 Some of the Little Beet Table’s most popular dishes that were highlighted at its Monday night tasting on July 15 included the sunflower hummus, watercress guacamole, corn and shishito pizzetta, and more.

And not only does the Little Beet Table put veggies first in its food dishes, but it also does so in its drinks, with cocktails ranging from watermelon margaritas to signature Kale & Cucumber (made with tequila, kale, cucumber, ginger, lemon, and jalapeno) and Clementine & Turmeric (made with dark rum, amaro, clemetine, turmeric, and lemon) drinks. All of its cocktails, in fact, are made with fresh-pressed veggie and fruit juices and are nutrient dense.

Adam Cornelius, the Director of Operations for Little Beet Table, felt the move to Greenwich was inspired by the Avenue’s “great dining scene – from the lunch crowd to the nightlife.” 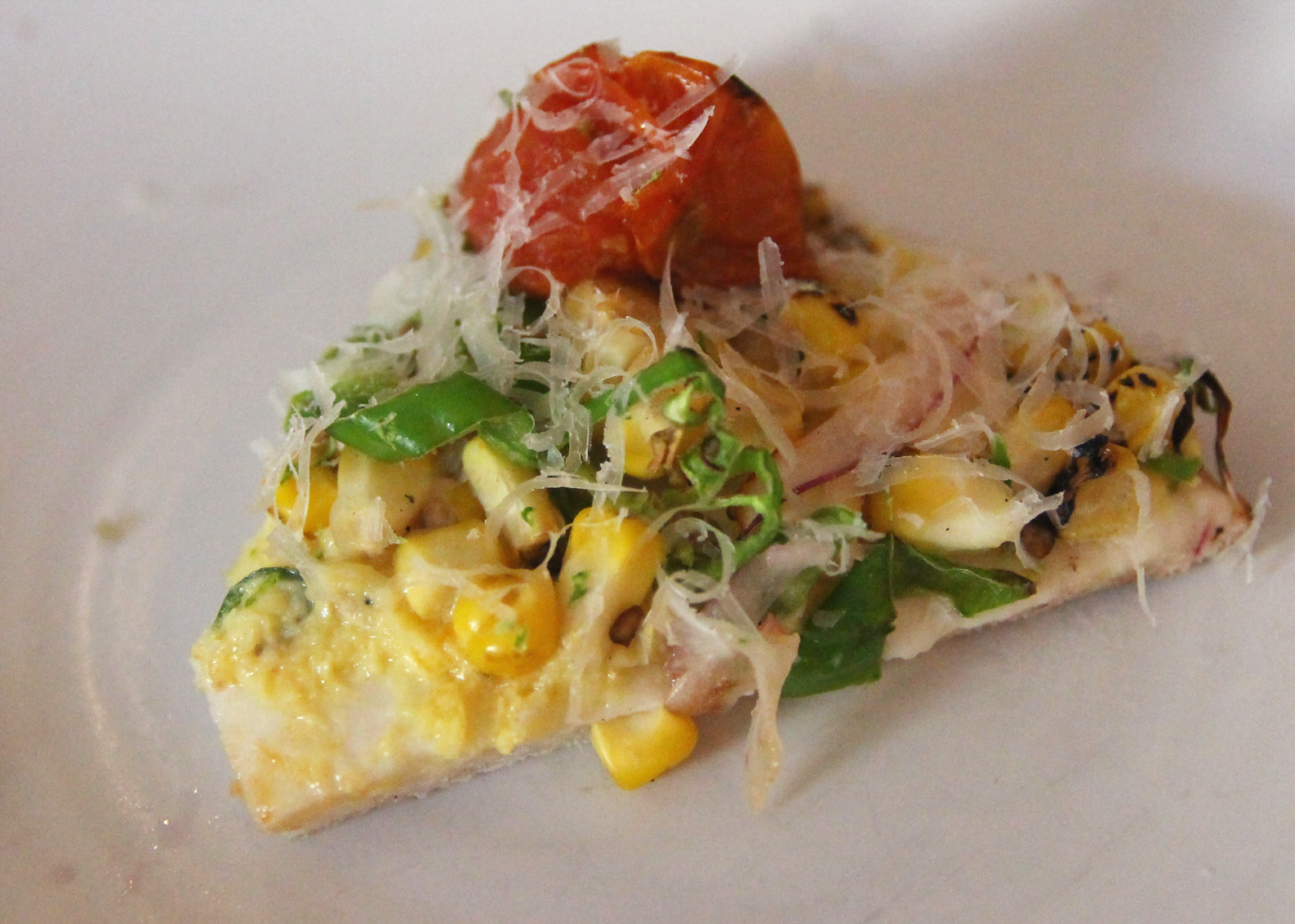 And in an effort to connect with the locals, he and the Little Beet Table team ran a series of test dinners where they cooked in private homes to connect with and further integrate themselves into the Greenwich community.

“We’re vegetable-forward,” Cornelius added. “We’ll gladly cook up a burger and a steak, but we’re a place where vegetables are first and foremost, and we’re going to be accommodating to all dietary restrictions.” Thus, almost every aspect of the dishes on the menu can be altered to cater to allergies and preferences, as well as to individuals who are vegetarian and vegan.

Overall, the ambiance at the Little Beet Table can be described as upscale casual, as it effectively combines a cool vibe with elevated cuisine. 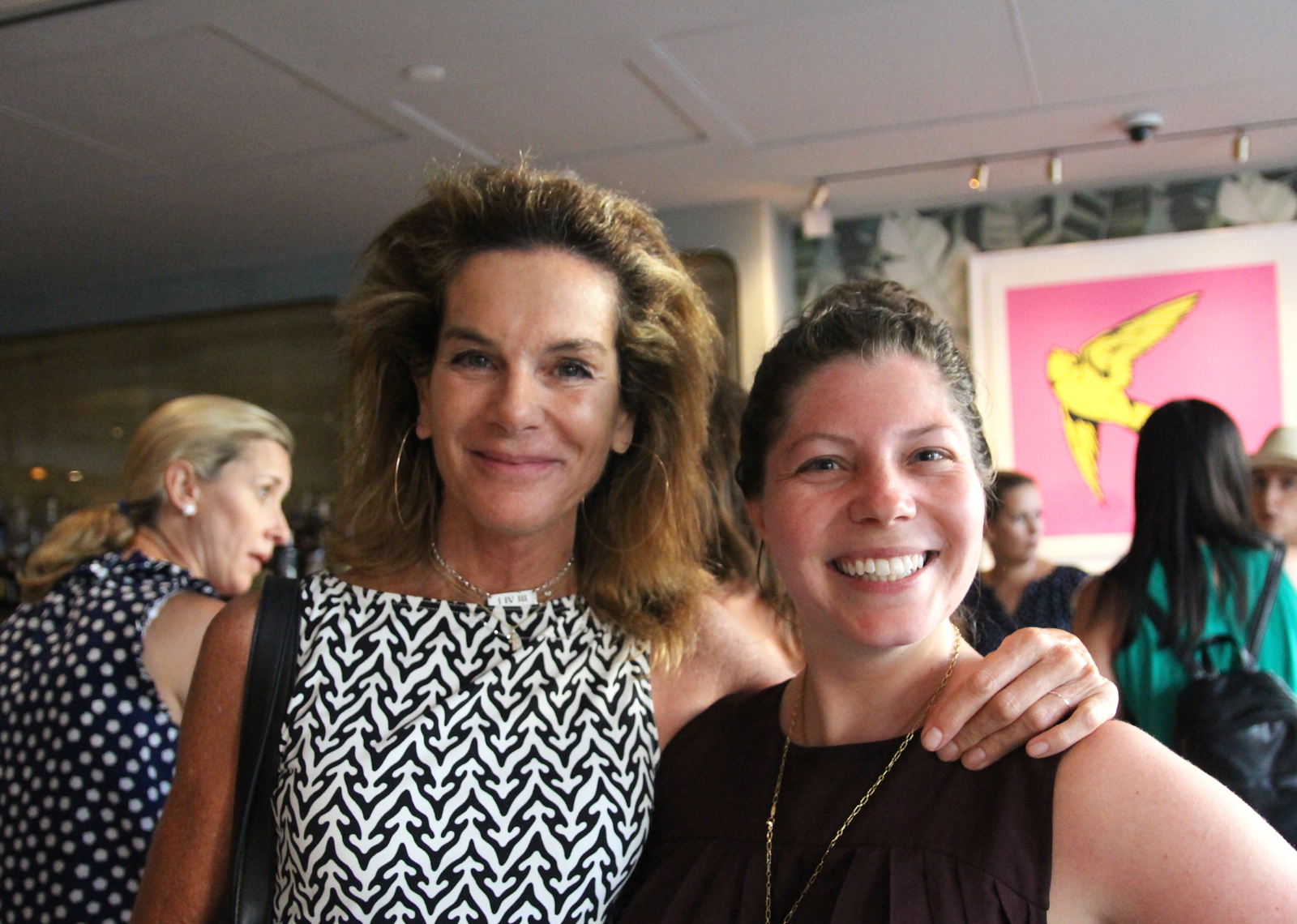 “Everything we do is meant to be built with health conscience in mind,” said Chef Rich Perez, who was introduced to Chef Matt Aita through his friend Ed Cotton and who quickly joined the LBT staff after freelancing for some time and owning restaurants in Westchester.

“If we didn’t tell you, you wouldn’t even know we were a health-conscious, gluten-free restaurant,” Perez added.

The Little Beet Table strives to make healthy and accommodating food taste just as good if not better than restaurant traditional fare, and that’s exactly what they’re doing! 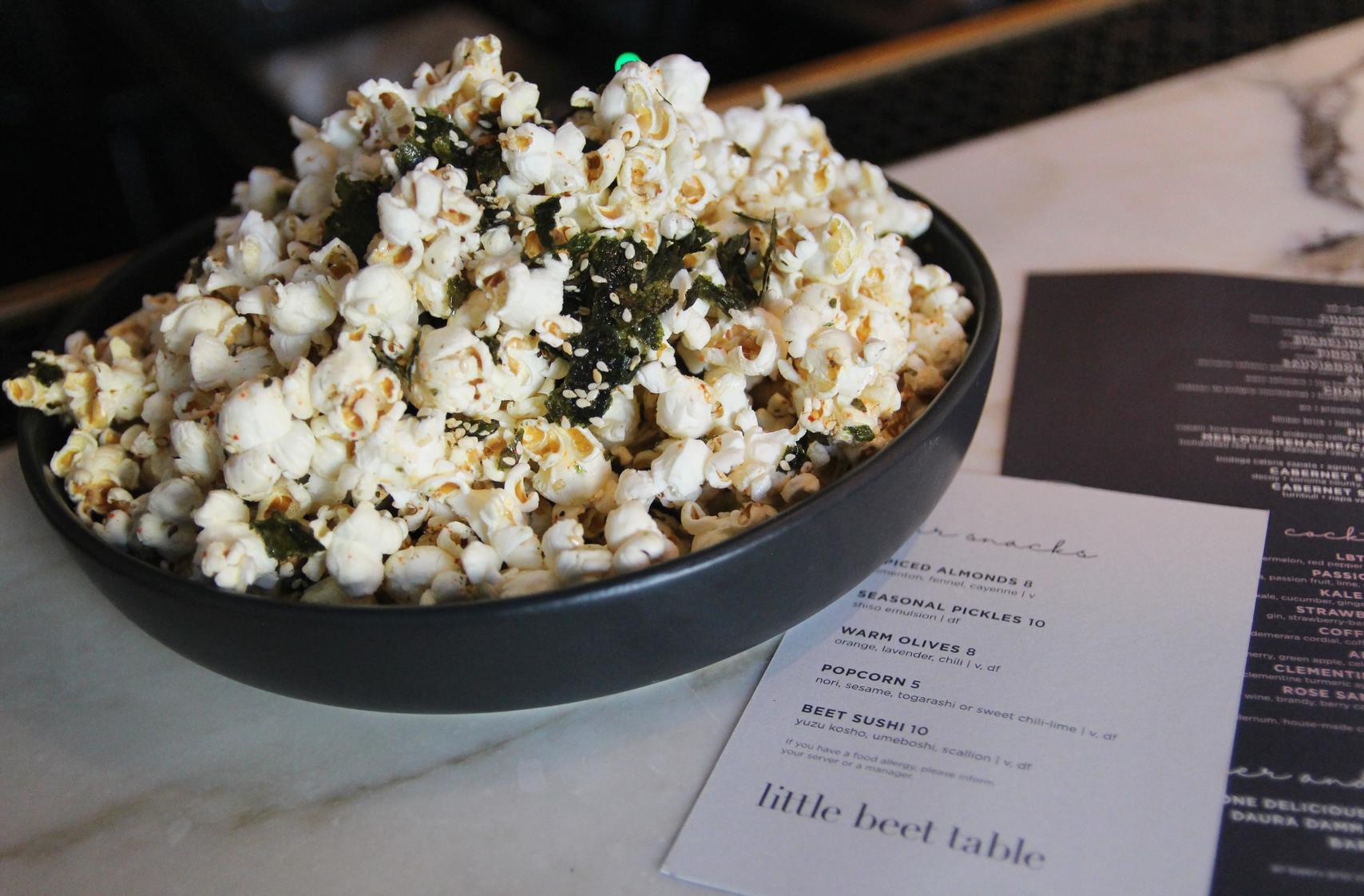 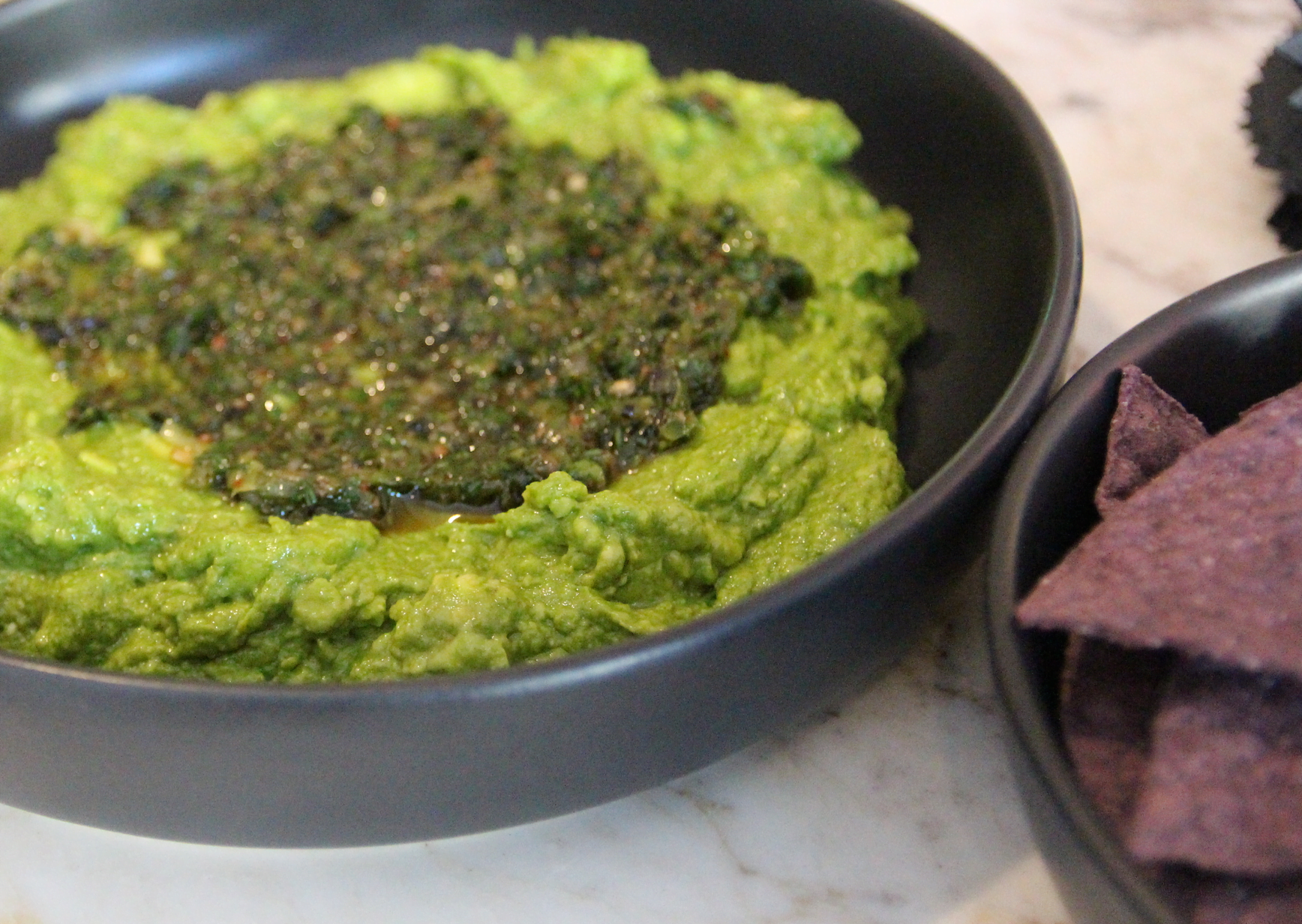 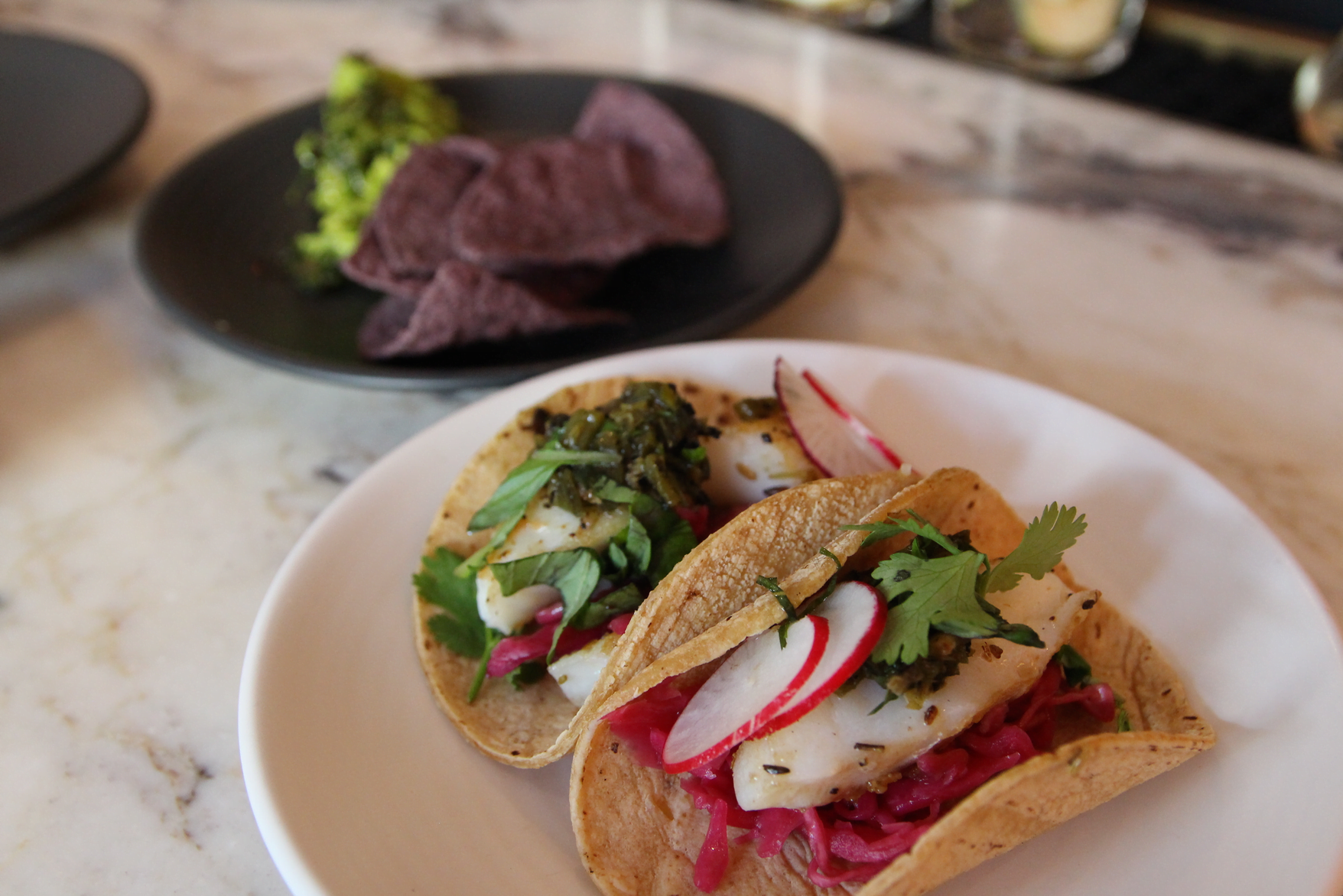 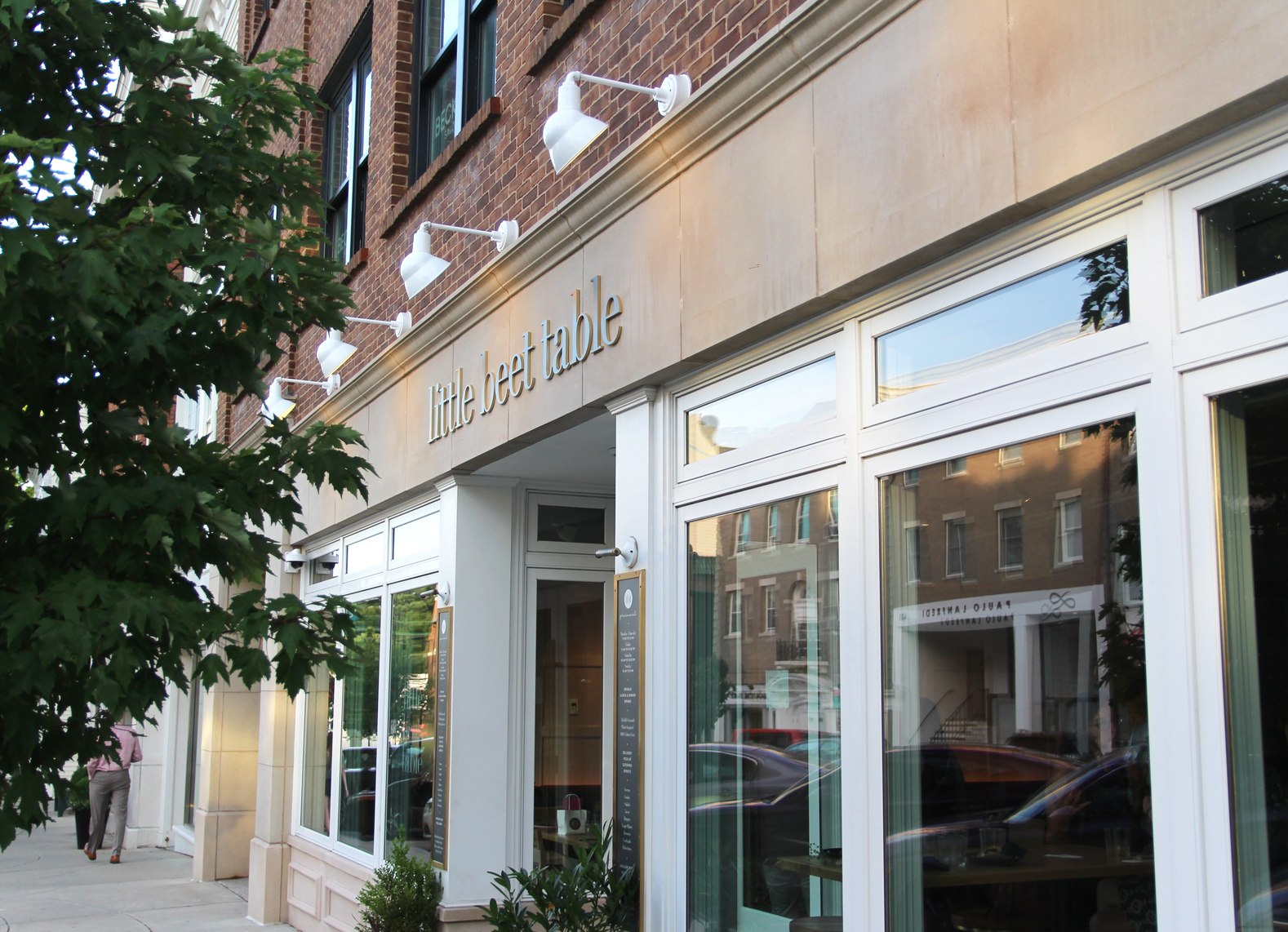