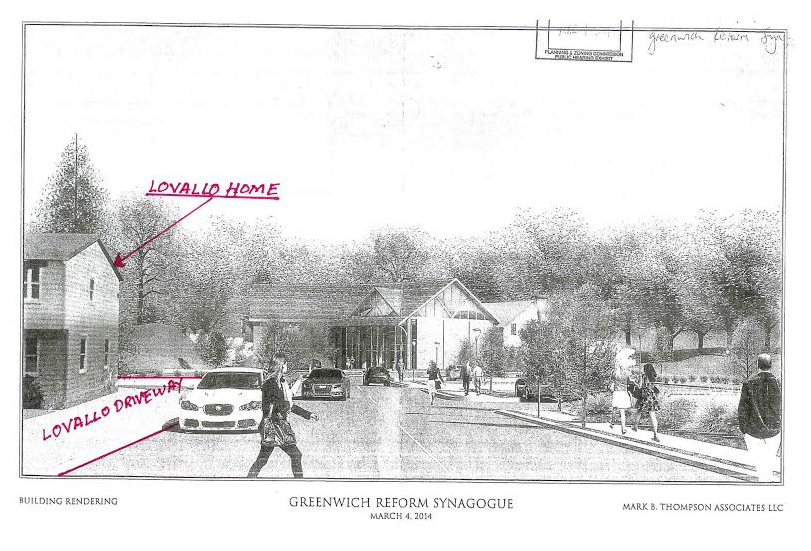 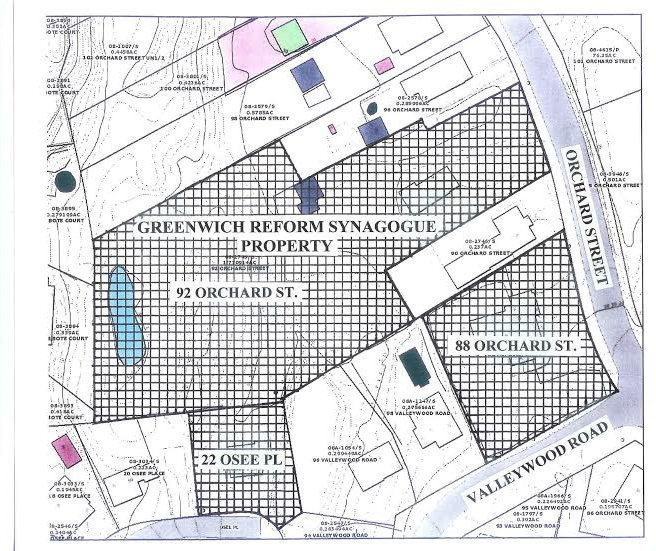 Greenwich Reform Synagogue lawsuit comments on the statements made at the Zoning Board of Appeals meeting on June 11, 2014

In the “Discrimination Against the Center” section of the Greenwich Reform Synagogue lawsuit against the Zoning Board of Appeals it states:

“201. Various unreasonable statements were made by residents opposed to the synagogue, such as “[i]t would be like living in New York, Times Square” if the synagogue were permitted, “a couple years ago we almost ran into a jogger,” and alleged “health risks” from the synagogue (which were not stated to existing Christian churches, or the > 100,000 square foot Central Middle School 740 feet away).

Such irrational hostility to a use permitted on the Subject Property under the zoning code implies discriminatory animus against the Congregation.”

What does “animus” mean: A feeling of animosity; ill will, hostility or ill feeling.

Is it proper to classify those who made these statements as making “Various unreasonable statements”……”Such irrational hostility”……”implies discriminatory animus against the Congregation.”

The 201 quoted comment above came from the transcript of the June 11, 2014 Zoning Board of Appeals meeting. 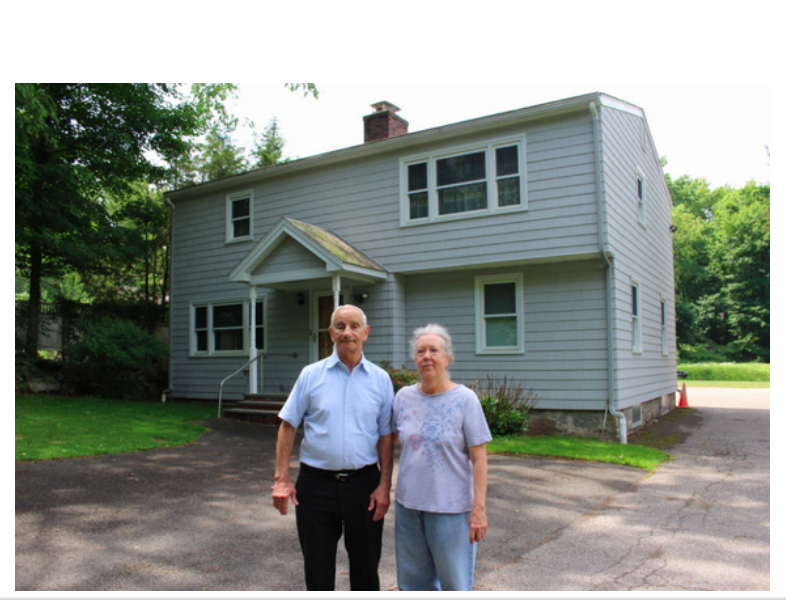 Below are the complete statements the parts of which were taken out of context in 201.

We have lived here for 44 years and this is our retirement home. …… first floor and would be 19 feet from our house. We’re — what about the noise, pollution, the location, the driveway, cars coming and going in and out, the gas and the safety issue? It would be like living in New York, Times Square. Cars turning around our driveway…….. I’m nervous. I’m not used to talking in front of people.”

“MR. LOVALLO: I’m Tony. That’s Barbara. We’re worried about the cars coming in and out of our driveway. Parking in our driveway. People walking down the driveway, getting to the synagogue. Also concerned about parking on narrow streets and Orchard which is very narrow and also Valley Wood Road. The whole ordeal is giving us, my wife and I, poor quality of life because we know it was going to happen.”

“MRS. LOVALLO: The other side, it would be more efficient. A couple years ago we almost ran into a jogger. She as coming with a little cart with a child in it. We didn’t see her. We put our brakes on. Jesus. You know how they come. That bush has been removed but they’re planning to put more bushes there.”

Barbara in her statement about almost hitting a mother with a child in a stroller was caused by a neighbors bush that blocked their view. The bush was removed by the neighbor after this incident.

Greenwich Reform Synagogue wants to put in many bushes potentially again blocking the view of people on the sidewalk. For this she is characterized as making an “unreasonable statement”.

What about the statement ……” Such irrational hostility to a use permitted on the Subject Property under the zoning code……”. Didn’t the Zoning Board of Appeals deny the application based on zoning code.