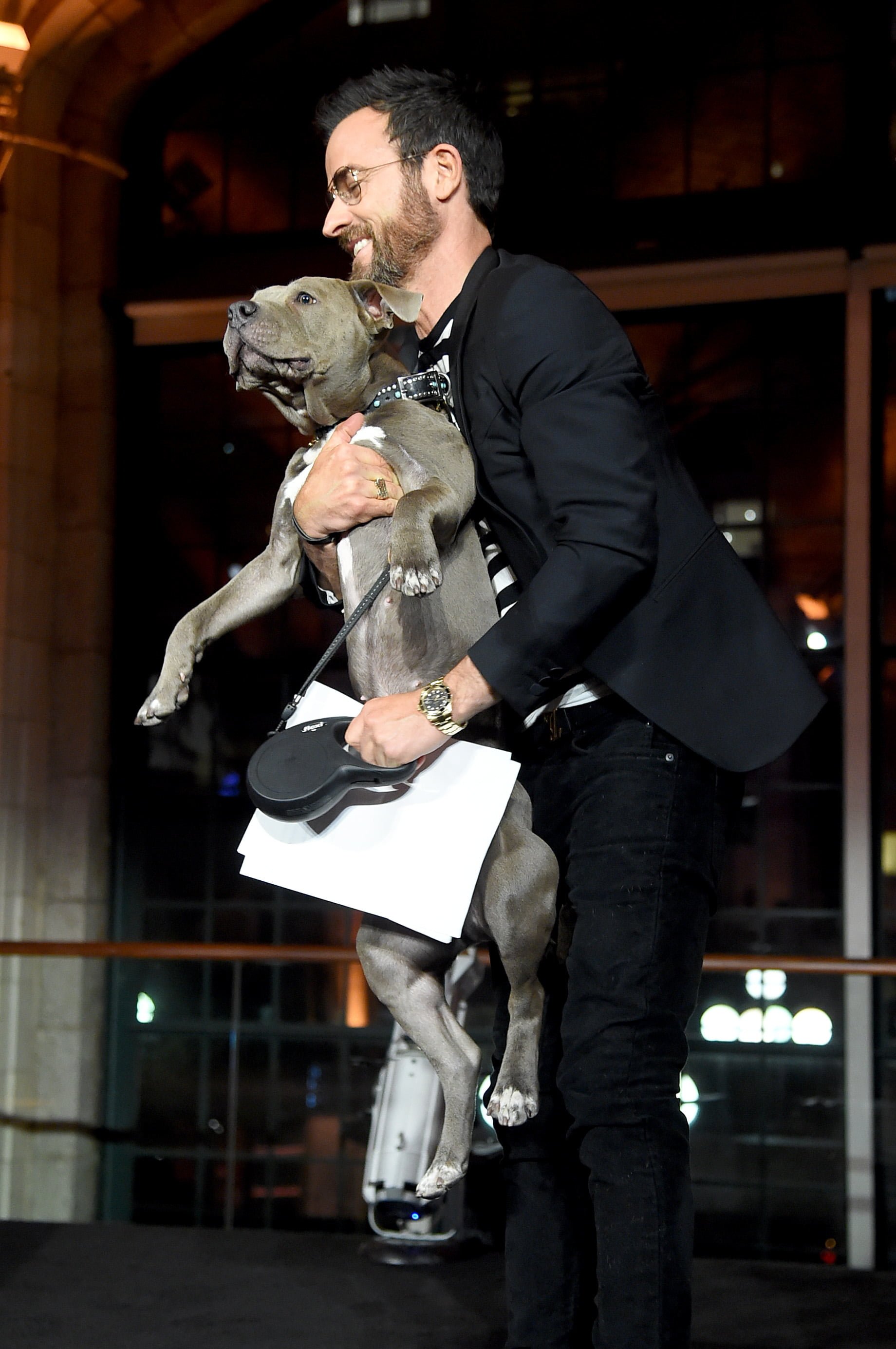 Best Friends Animal Society’s 4th annual benefit to “Save Them All” too place at Guastavino’s in New York City on Tuesday night.

Best Friends is committed to helping New York serve as a model for other communities on the path to No-Kill.

As communities are embracing the No-Kill movement and committing to saving the lives of homeless pets, Best Friends is spearheading an initiative to help America reach No-Kill nationwide by the year 2025. This year’s event will featured cocktails, dinner, an auction and DJ set by va$htie.

Best Friends Animal Society is a leading national animal welfare organization dedicated to ending the killing of dogs and cats in America’s shelters. In addition to running lifesaving programs in partnership with more than 2,600 animal welfare groups across the country, Best Friends has regional centers in New York City, Los Angeles, Atlanta and Salt Lake City, and operates the nation’s largest no-kill sanctuary for companion animals. Founded in 1984, Best Friends is a pioneer in the no-kill movement and has helped reduce the number of animals killed in shelters nationwide from an estimated 17 million per year to about 800,000. That means there are still nearly 2,200 dogs and cats killed every day in shelters, just because they don’t have safe places to call home. We are determined to bring the country to no-kill by the year 2025. Working collaboratively with shelters, rescue groups, other organizations and you, we will end the killing and Save Them All. For more information, visit bestfriends.org.