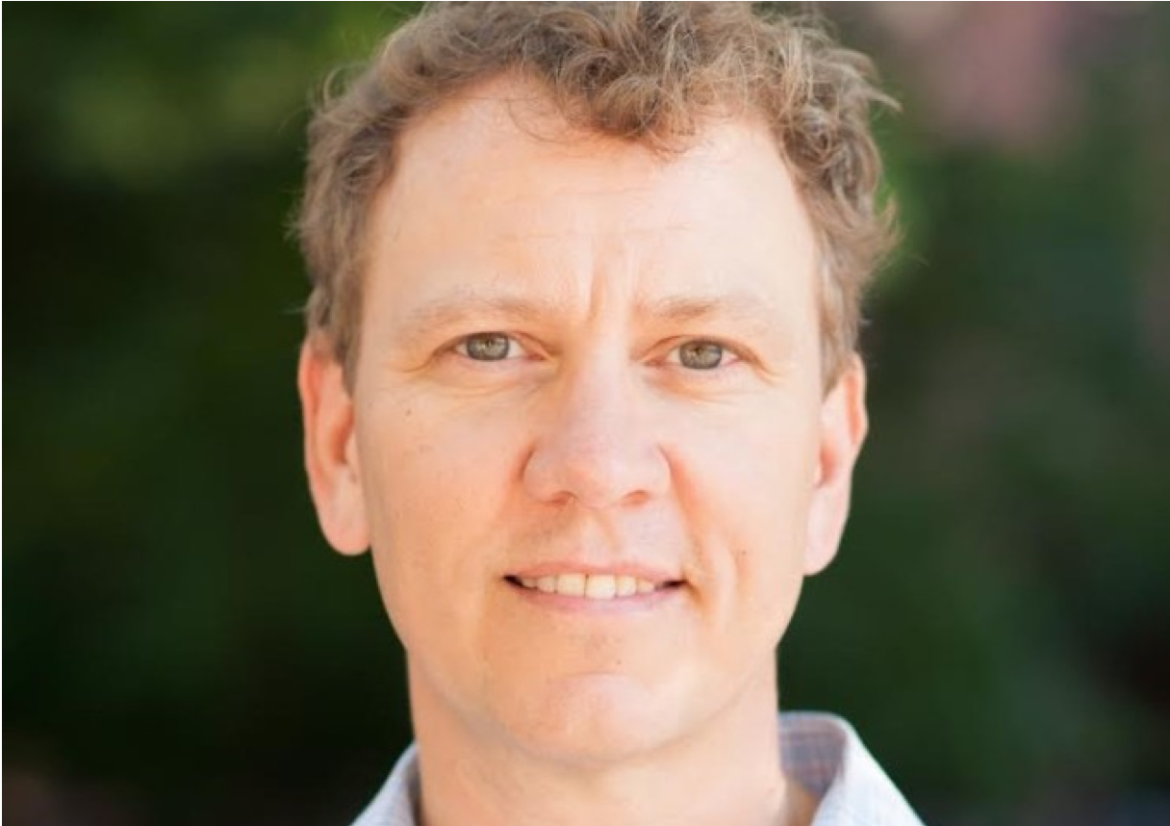 Mr. Stanfield, a veteran non-profit cultural professional known for balancing the creative process of programming and curating with the challenge of producing a public program and live events, began his new position effective immediately.

“I am honored to be joining an organization that I very much admire,”Mr. Stanfield said. “I am truly inspired by the work GIFF has done – the merging of films, finance and philanthropy is inspiring and I am excited to be on board.”

The Greenwich International Film Festival is a non-profit organization that celebrates the visual arts in Greenwich, with an annual film festival in June and supporting events throughout the year. The 2016 festival will be held from June 9-12.

The festival was founded to bridge the worlds of film, finance and philanthropy. Additionally, GIFF harnesses the power of film to serve the greater good by supporting an important cause each year.

“Following a successful first year, the Greenwich International Film Festival is excited to continue its year-round arts program,” said Wendy Stapleton Reyes, Chairman of The Board. “We are eager to welcome Colin to Greenwich and feel having him on board is a natural progression for broadening the festival’s reach.”

The Greenwich International Film Festival is currently accepting submissions for the 2016 festival on Film Freeway and Withoutabox.

In honor of Colin Stanfield’s appointment as Executive Director, GIFF has extended its Regular Submission deadline of January 1st to January 31st. By using the code COLINGIFF2016 during submission, filmmakers will receive a $10.00 discount.

Greenwich International Film Festival (GIFF) is a non-profit organization that hosts a world class film festival each June, and supporting events throughout the year. It was founded to bridge the worlds of film, finance, and philanthropy. The Festival’s mission is to provide filmmakers with the opportunity to showcase their work with the goal of finding financing and distribution. Additionally, GIFF will harness the power of film to serve the greater good by supporting a charity partner each year. The Festival, and its supporting events throughout the year, help to create a burgeoning visual arts community in Greenwich and beyond.