A last minute screening of ‘The Big Short’ delighted crowds at the Bow Tie Cinema in Greenwich on Wednesday night. It was fabulous way to showcase the quality of films that the Greenwich International Film Festival brings to Greenwich as they head into their second year. The festival will take place June 9-12, 2016.

After the riveting film, which shows how Wall Street and the banking system came tumbling down, there was a question and answer session with three real life characters that were portrayed in the movie, Daniel Moses, Vincent Daniel and Porter Collins. 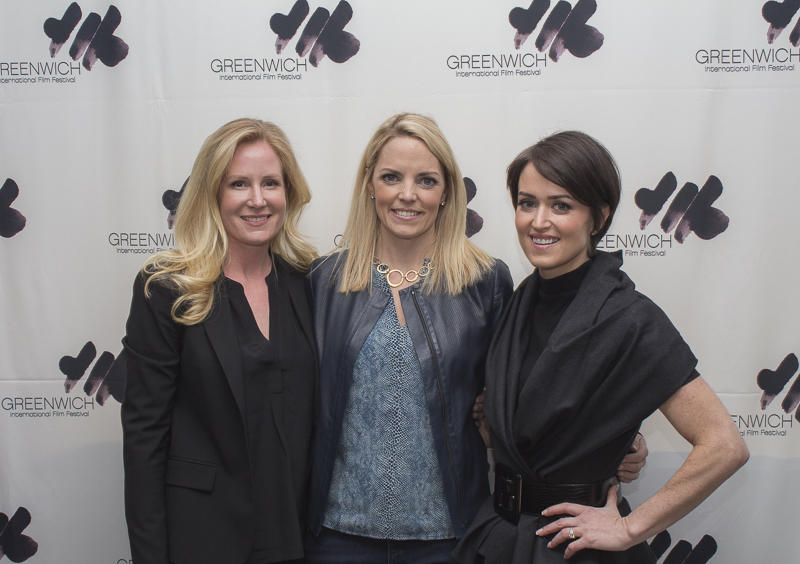 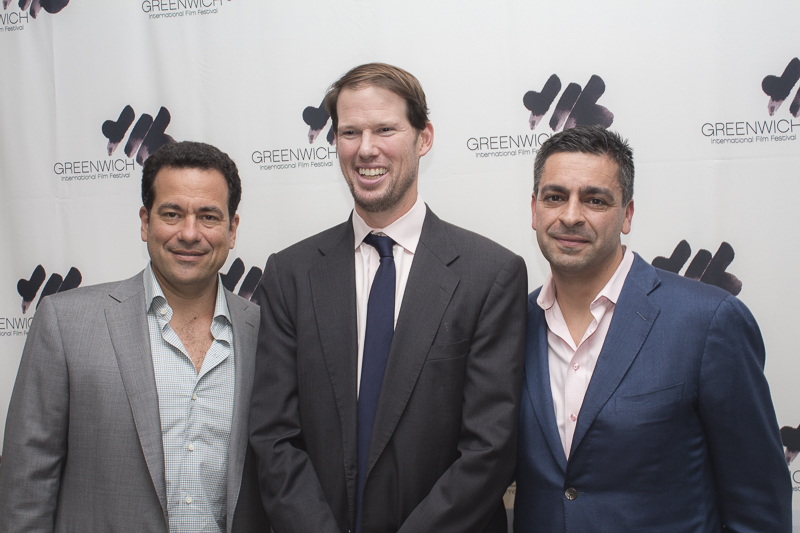 Daniel Moses, Porter Collins and Vincent Daniel who were portrayed in the film. Credit: Karen Sheer 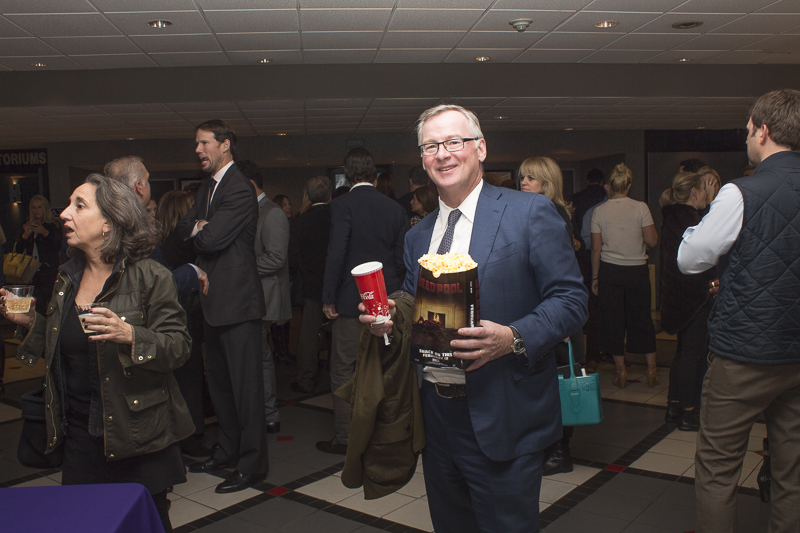 A guest ready to enjoy the film. Credit: Karen Sheer 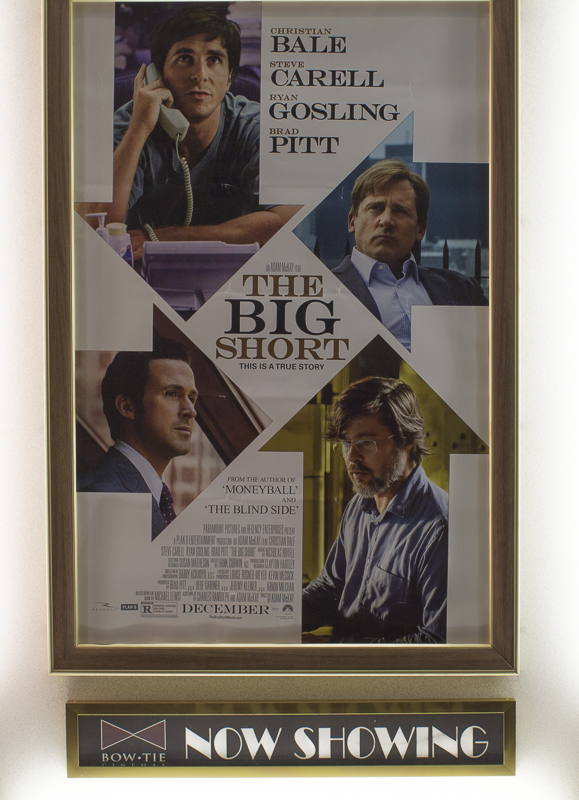 The screening at the Bow Tie Cinema in Greenwich