The event, planned by Temple Sholom members Travis Azous, Alexandra Hochman and Alisa Savitz, welcomed more than 200 guests from a wide variety of generations and featured a special historical documentary and a highly-successful Silent Auction.

“Temple Sholom’s Centennial is a special opportunity for remembering all that came before us, what has changed and what’s exactly the same,” said Rabbi Mitchell M. Hurvitz. “Even more important than looking back at this milestone anniversary, is our opportunity to travel together into the future as we dream about what we can yet become over the next 100 years for our local Jewish Community.” 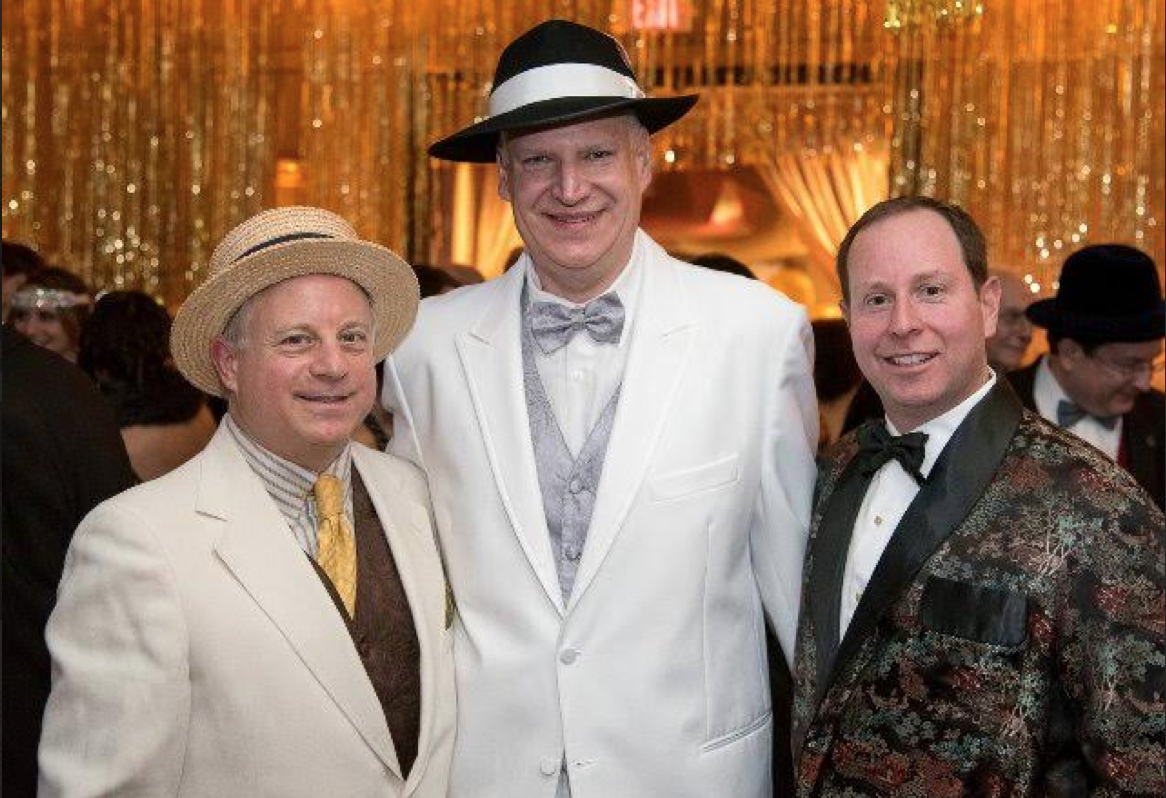 In 1916, ten Jewish families, made up mostly of shopkeepers and merchants, came together to create a spiritual home of their own. They founded what was then called the Greenwich Hebrew Institute and held Shabbat Services in a small house on East Elm Street.

A new building was then erected in 1990 to welcome Religious School classes (which had been previously hosted by First Presbyterian Church) and the Hershaft Pavilion was constructed in 2000 to provide the program with 11 new classrooms and additional educational facilities, now used for the Selma Maisel Nursery School.

Today, Temple Sholom serves as a spiritual home to more than 650 families and plays an important role in the greater Jewish community in Greenwich. 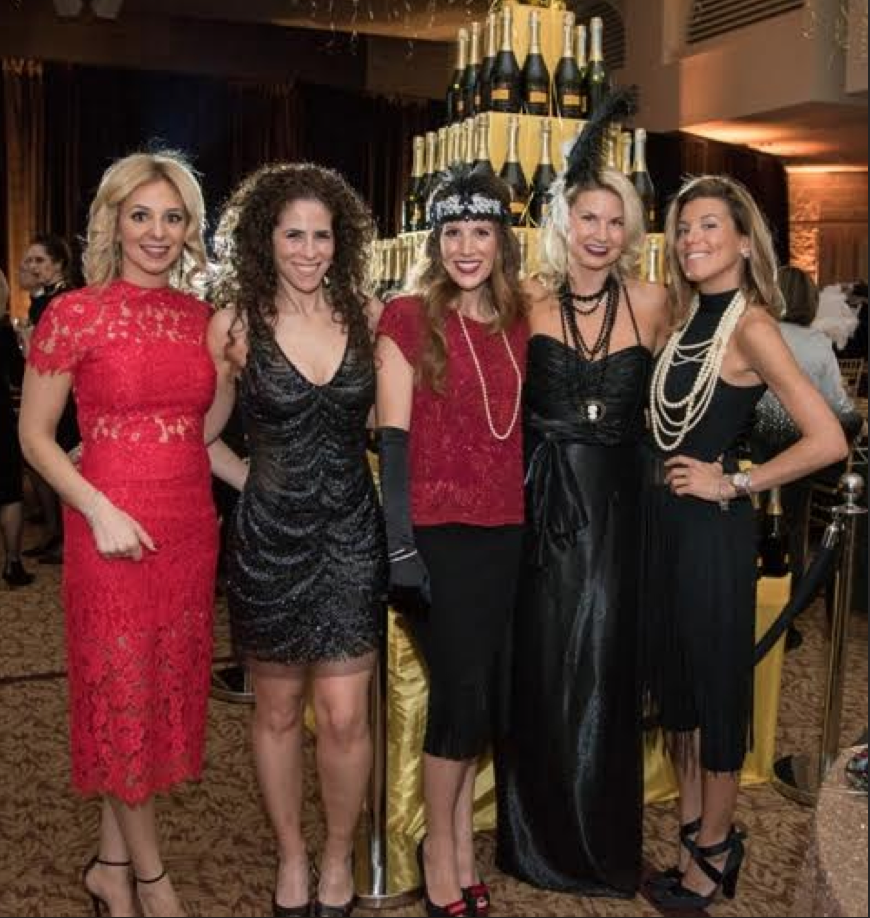 “We can continue to create a welcoming Jewish community that honors diversity,” said Hurvitz,” who welcomed Cantor Asa Fradkin, Rev. Jim Lemler and Rev. Mike and Rev. Jacky Gatliff on stage Saturday night for a communal blessing. “Together, we communally open our gates, forge bonds and deepen our spiritual experiences on all levels.” 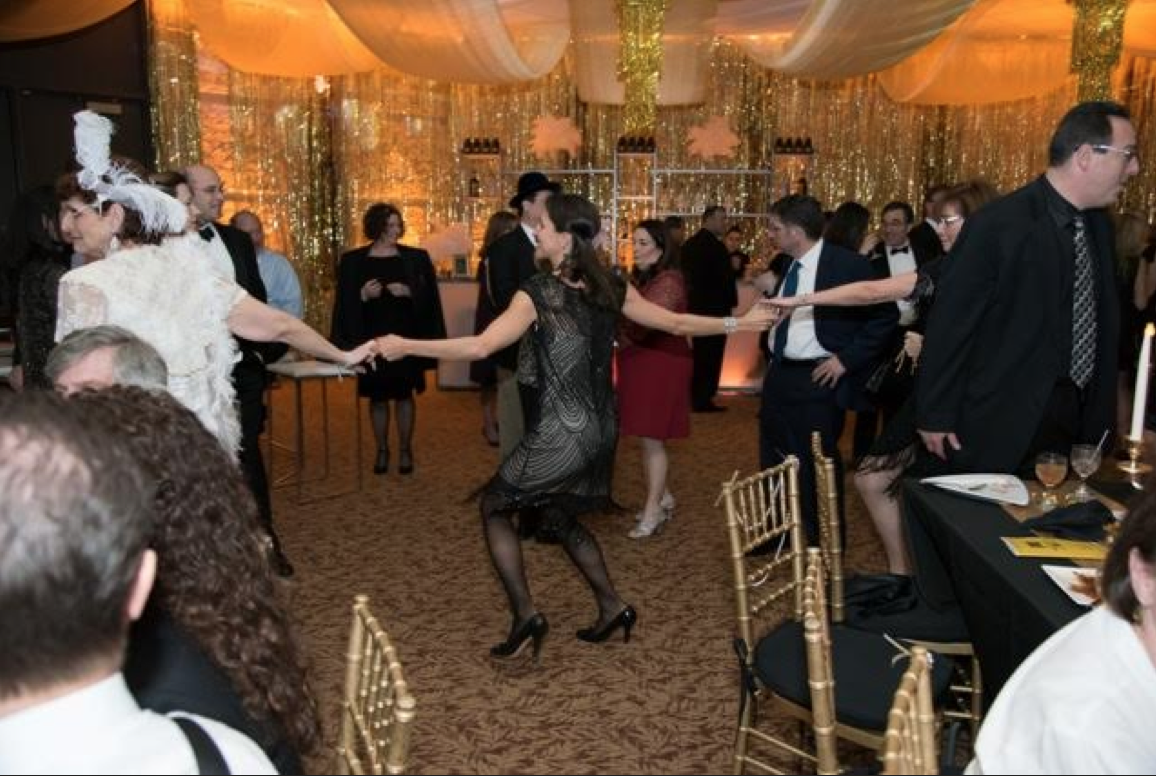