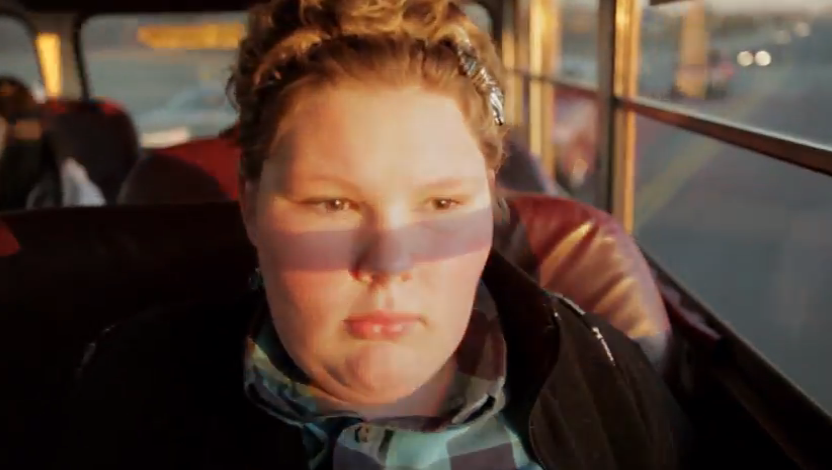 Around 68 percent of American adults are obese or overweight and diabetes and childhood obesity rates have soared in the past 20 to 30 years.

Yet, Americans consume about 152 pounds of sugar a year and 80 percent of 600,000 food products sold in the U.S. have added sugar. “Junk food companies are acting very much like the tobacco companies did thirty years ago,” said New York Times columnist Mark Bittman in the movie, “FED UP.”

There are 600,000 food items in America and 80 percent of them have added sugar,” said Dr. Robert Lustig, Professor of Pediatrics at UC San Francisco, in the movie.

These facts and more will come to life at the free community screening of the documentary FED UP hosted by HALSAmd at the Cole Auditorium at the Greenwich Library, 101 West Putnam Avenue, on Monday, October 27 at 6:30 p.m.

First Selectman Peter Tesei has issued a proclamation declaring October 27 as Skip Sugar Day in Greenwich. Selectman David N. Theis will read the proclamation to the audience prior to the screening.

FED UP is produced by Katie Couric, Laurie David (Oscar-winning producer of An Inconvenient Truth), and director Stephanie Soechtig.  The film features interviews with the country’s leading experts, follows families struggling to lead healthier lives and uncovers truths contributing to one of the largest health epidemics in history. USA Today says “the movie will change the way people think about eating.”

“This film serves as a wake-up call to everyone to pay attention to the foods they eat,” said Peter Sibirzeff, co-founder of HALSAmd, a Greenwich medical weight management clinic, and the nonprofit HALSAmd Research, host of the event. “Even if you are not overweight, excess sugar consumption can put you at risk for serious illnesses.” According to FED UP, “only 30 percent of people suffering from diet-related diseases are actually obese; while 70 percent of us – even those who look thin and trim on the outside – are facing the same consequences.”

Director Stephanie Soechtig says: “I really hope the audience leaves feeling with a sense of obligation. The system isn’t going to fix itself – we all need to get involved if we want things to change…”

HALSAmd Research is a 501(c) 3 organization dedicated to address, educate and coordinate medical treatment and behavioral counseling to reduce the rate of obesity in Fairfield County and beyond.

The free screening is co-sponsored by the First Bank of Greenwich, the Spa at Delamar, Back 40 Mercantile, Moore Physical Therapy, Fontana, the Junior League of Greenwich, Yogasmoga and Trader Joe’s.

Registration for complimentary tickets is available online at HALSAmd.com. (This event is neither sponsored nor endorsed by Greenwich Library.)