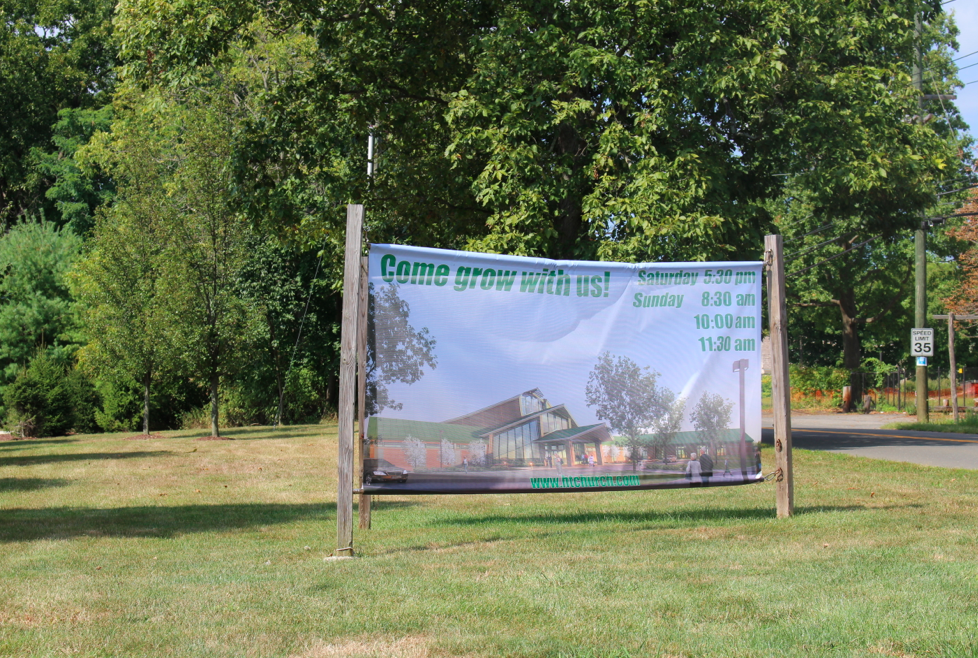 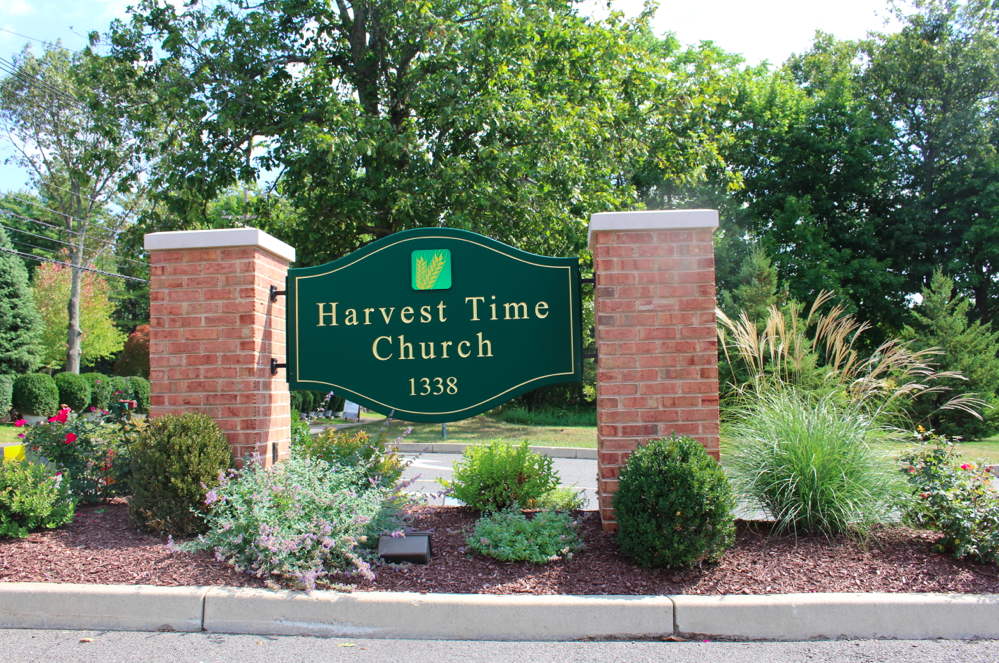 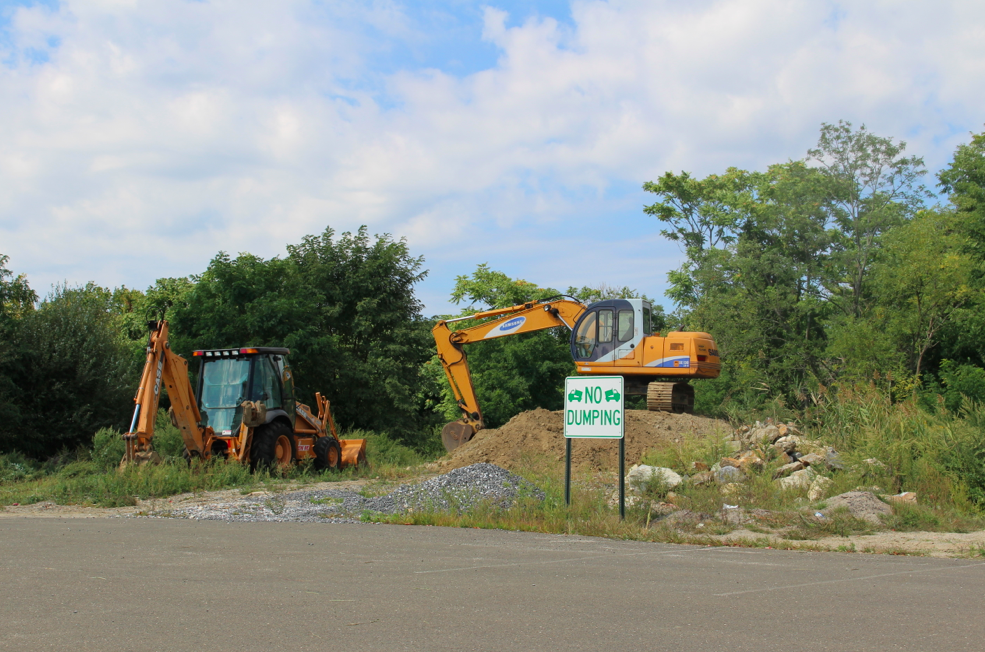 At Thursday’s Board of Selectmen meeting First Selectman Peter Tesei said Harvest Time Assembly of God Church on King Street had extended an invitation to their groundbreaking ceremony.

The First Selectman explained that on Sunday, the church had marked the groundbreaking on the second phase of their construction with an extensive ceremony, which was hosted by Rev. Glenn A. Harvison. Mr.  Tesei said that Rev. Ray Tate and his wife Patty, as well as Reverend Donald Evans, the southern New England district Presbyter for the church, and his wife were also in attendance.

Harvest Time’s plans include the construction of a 1,000- person capacity fellowship hall.

Mr. Tesei said the ceremony included an amazing retrospective  on the the church’s origins. “It began in someone’s home. It migrated over to the YMCA, and from the YMCA went to the Western Greenwich Civic Center. From there they moved to their new location on King Street in 2003. So they are now in the process of expanding,” Mrs. Tesei said.

We later went on to the First Baptist Church for their homecoming ceremony, the start of their worship season. “It was a very robust celebration with quite a bit of music, and selectmen Marzullo and Theis attended, for the entire 3+ hour event. 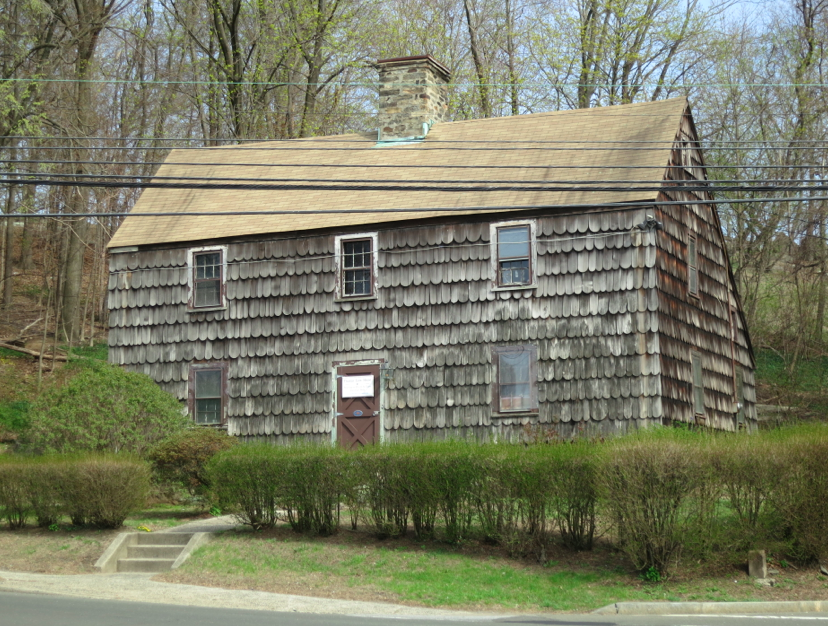 Capping off Sunday, Tesei was at McKinney Terrace, near the skating rink in Byram for the presentation of a plaque recognizing the Thomas Lyon House as an integral part of the Freedom Trail.

The event was initiated by the Greenwich Preservation Trust, led by Jo Conboy and in attendance was Al Marder, the president of the CT Freedom Trail Division of the Connecticut Trust for Historic Preservation and from the Pastor Felix Gerald Delator from the Bethel AME Church.

Mr. Tesei said that one of the descendents of the Lyon family attended Sunday’s ceremony and that  the family had researched archives, discovering that their ancestors had chronicled their ancestor’s escape from slavery in the south. “Peter John Lee crossed the border and was picked up and brought back down to Virgina and subsequently escaped again,” Tesei said. “When we think about American history we only have to look within  our own community,” he continued, adding that he applauds the Preservation Trust and Historical Society for looking efforts.