The Greenwich Hibernian Association has announced the schedule of events for its 2017 St. Patrick’s Day celebration.

• Cathy Lavaty will be installed as the Grand Marshal of the 43rd annual Greenwich St. Patrick’s Parade at a dinner dance on the evening of Saturday evening, March 4, 2017. 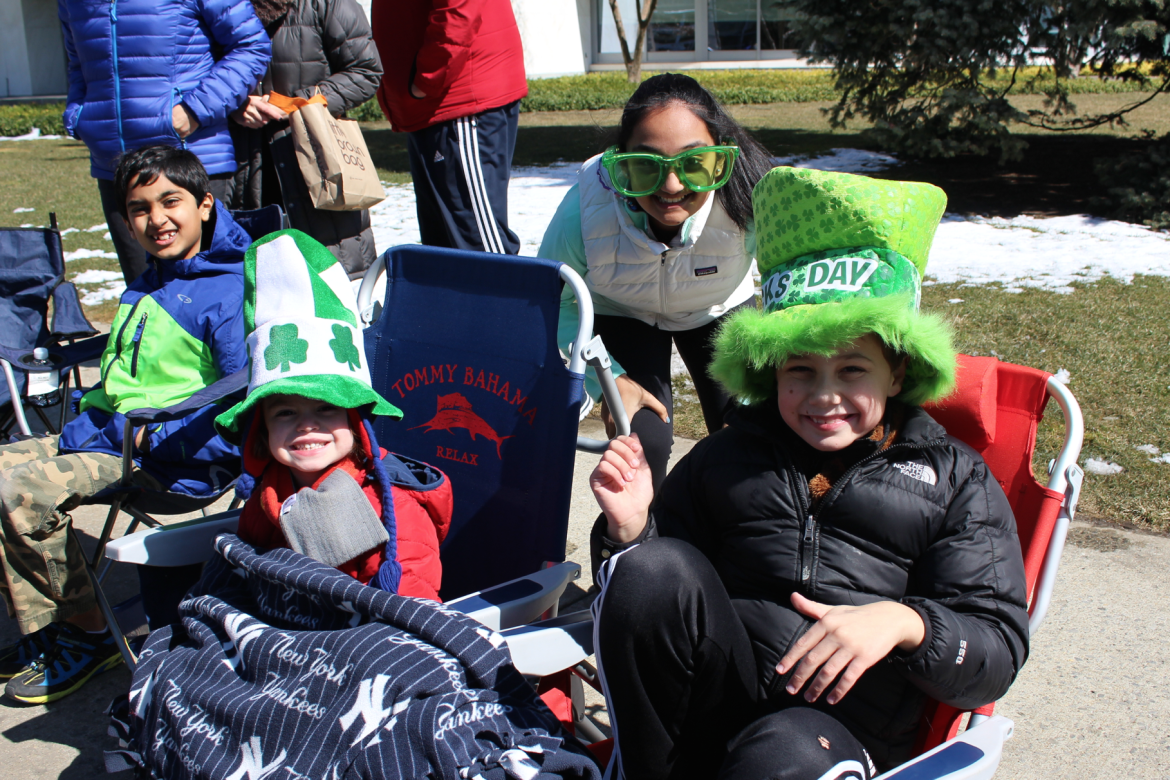 • The Parade will be held on Sunday March 19, starting at 2:00 pm at Greenwich Town Hall. The parade will then proceed along its usual route up Field Point Road, along the Post Road to Greenwich Avenue and then all the way down Greenwich Avenue        .

• On St. Patrick’s Day, March 17, the Hibernians invite all to join them starting at the 7:00 am Mass at St. Mary’s Church on Greenwich Avenue followed by the raising of the Irish flag at Town Hall at 9:00 am.

After graduation Cathy went to work for the National Broadcasting Company in New York where she worked for 38 years before retiring in 2005. At NBC Cathy worked in the news division, first as Program manager for the Nightly News, then on the Today show and finally for Dateline.

Cathy met her husband, Walter Kelly, a retired New York City Police officer on St. Patrick’s Day 1975. They were married in 1980. When not overly busy at home, Cathy and Walter enjoy their second home on Cape Cod. Last September, Cathy and Walter made their first trip to Ireland.

Cathy’s Irish roots go back to her grandparents George and Catherine Kelly who came from County Cork in Ireland in the late 1800’s. The family home was on Oakridge Street in Greenwich. George was the first custodian of Hamilton Avenue School. Their daughter, Virginia Kelly, married Charles Lavaty

Parade information and updates will be posted on the Greenwich Hibernian’s website: www.greenwichhibernians.org 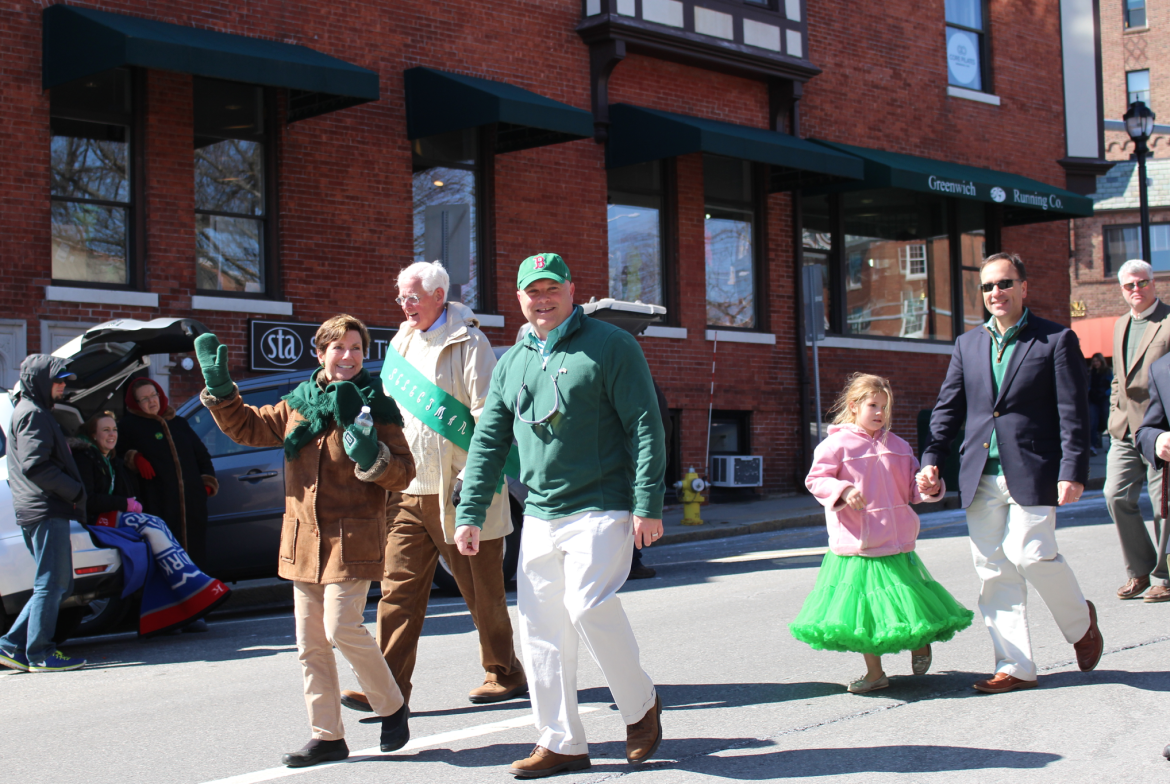