This article originally appeared on sister site Darienite.com and was written by editor David Gurliacci

Mother’s Day and graduation celebrations call for outdoor gatherings.  But before firing up the grill, be sure to take precautions to ensure any Mylar balloons used to liven up the festivities won’t pose a threat to the electric system. 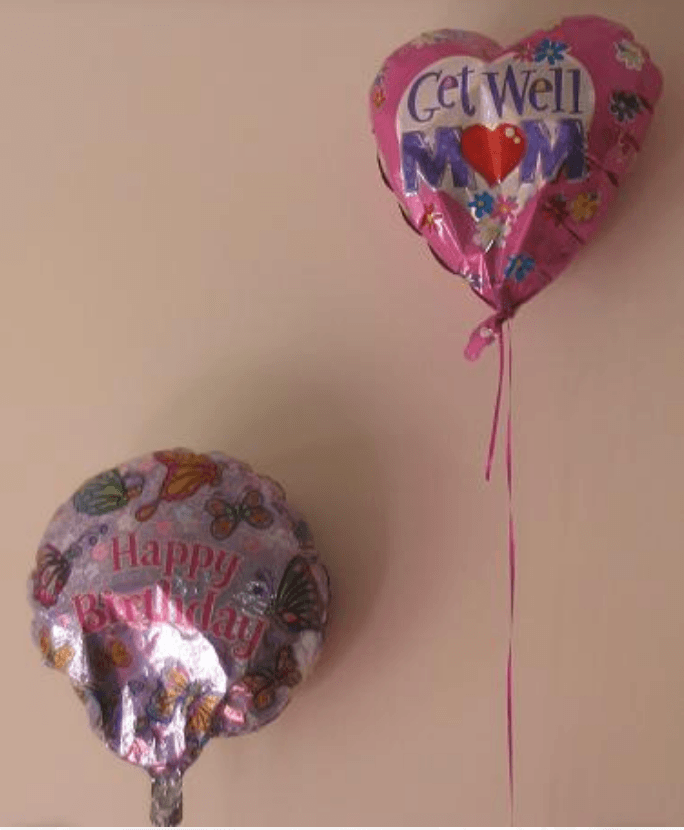 In recognition of National Electrical Safety Month, Eversource is reminding customers that Mylar balloons can cause power outages and even pose a significant safety risk.

“The silver metallic coating on Mylar balloons is a conductor of electricity. If the balloon makes contact with power lines, it can damage electric lines and equipment, and cause power outages.  In some cases it could even cause an electrical surge impacting nearby homes,” said Bob Coates, vice president of safety at Eversource. “It only takes one balloon to create a potential hazard for customers.”

Some important tips for preventing outages and ensuring the safety of friends and family at your next outdoor gathering include securing Mylar balloons to a weight that won’t float away, keeping all balloons away from power lines, and deflating Mylar balloons completely and disposing of them properly.

— an announcement from Eversource

“Thousands of our customers experience outages each year as a result of Mylar balloons,” said Coates. “By handling balloons with care, you can help prevent these disruptions and ensure the safety of others.”

Whether it’s a graduation party, Mother’s Day or a holiday gathering, if Mylar balloons are going to be a part of the celebration, customers are urged to follow these important safety tips:

Editor’s note: You think this doesn’t happen? Take a look:

Los Angeles Department of Water and Power, excerpt from a June 4, 2015 news release:

On Memorial Day weekend, 923 customers in the Sherman Way/Coldwater Canyon area of the San Fernando Valley lost power for the entire day due to Mylar balloons that were released and came into contact with high-voltage power lines.

The metallic balloons caused an electrical arc involving more than 34,000 volts of electricity, causing four spans of electric wires — one over 1,500 feet in length — to fall to the ground.  Last week, two Mylar balloons contacted even higher voltage power lines, causing those lines to be taken out of service to remove the balloons.

On an early Sunday evening last month, some 6,000 customers in Berkeley lost power. Hours later, another outage in the city impacted an additional 1,000 households.

“It was as if someone was zapping Frankenstein’s monster to life,” one resident said.

The cause of the outage wasn’t a thunderstorm or anything weather related, but something seemingly harmless—helium-filled metallic or Mylar balloons. The shiny surface of the balloon acts as a conductor and even just one balloon can create a short circuit if it gets caught in a power line.