Shari and Bill Aser had known each other since they were children growing up in the same neighborhood as well as both attending Round Hill Nursery School and Greenwich High School.

After graduation, they went on separate paths, Shari to undergraduate school at Bucknell University where she majored in Civil Engineering and Bill to Hobart College where he majored in Political Science, and never saw each other again until… a Spring evening on April 1, 2011.

This particular evening the Greenwich Tree Conservancy was holding its annual fundraiser, the Tree Party at McArdle’s Florist and Garden Center. Shari was reluctant to attend since she had just come home exhausted from a business trip, but her mom. A supporter of the Tree Conservancy, coaxed her to go with a promise of treating Shari to dinner after the party. 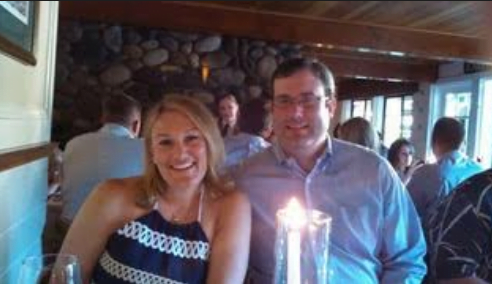 Lo and behold, also in attendance that evening was Bill, whose mother was also a supporter of the Tree Conservancy Bill was volunteering at the party in his role as a Board Member of the Greenwich Young Professionals Group (YPG). One of Shari’s good friends, also at the party, commented that she was impressed with the YPG organization, especially their commitment to supporting the Tree Conservancy.

Her friend suggested that Shari might be interested in joining the YPG and insisted upon finding a board member to introduce her to.

As Shari and her mother were about to leave, Shari’s friend returned with Bill and they immediately recognized each other from their Greenwich school days, not having seen each other for the last fifteen years. 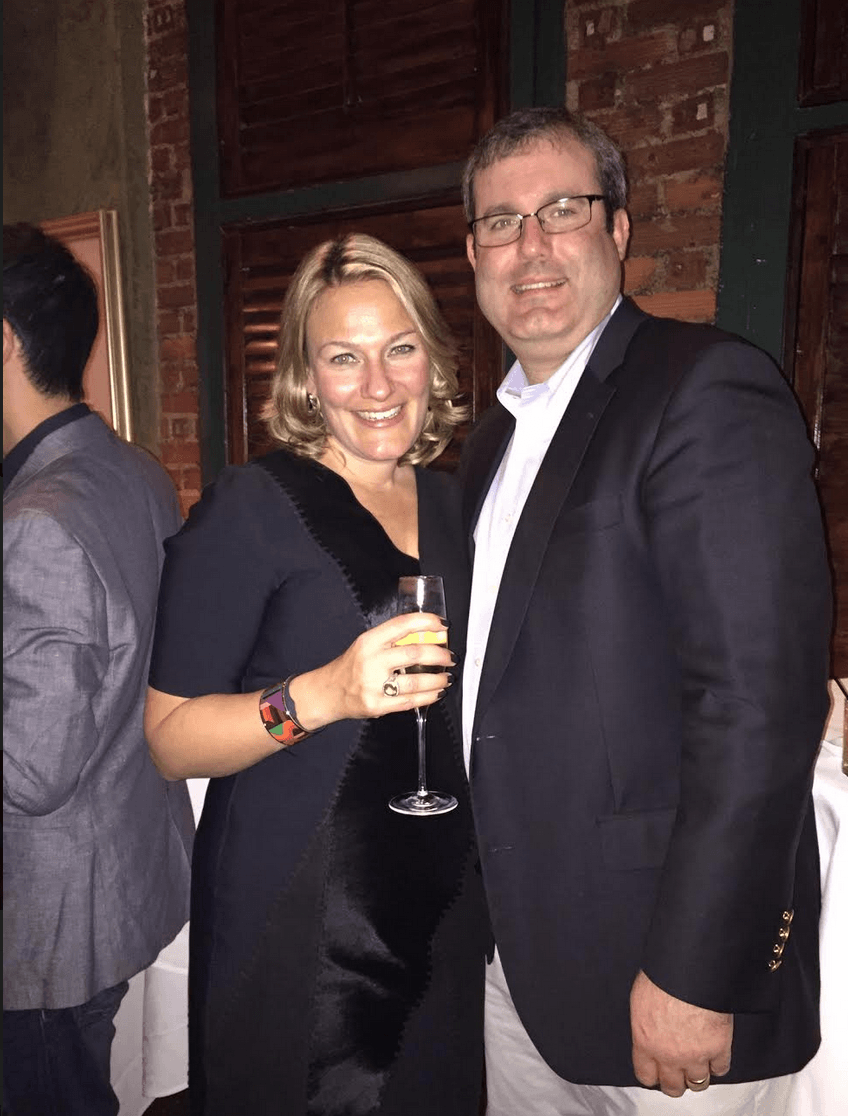 As Bill was looking to recruit members additional members for the YPG, Bill suggested that they meet for drinks to discuss the group’s mission. They exchanged business cards.

By the time Shari and her mom walked to their car,, Bill had already emailed her with a proposed time for drinks. They went on their first date the following Friday at The Ginger Man, and as they say, the rest is history. On September 21 st 2013 Shari and Bill were married at the Westchester Country Club and now reside in Greenwich. Bill, who is a vice-president at U.S. Trust, Bank of America, Private Wealth Management, and Shari,who is Director of Digital Sales, North America Software Solutions look forward to attending the Tree Party each year to celebrate their reconnection and to support the goals of the Greenwich Tree Conservancy.

Greenwich Tree Conservancy is a non-profit organization open to all interested citizens that was created to preserve and enhance the tree and forest resources of Greenwich to benefit the community, its health and its quality of life.