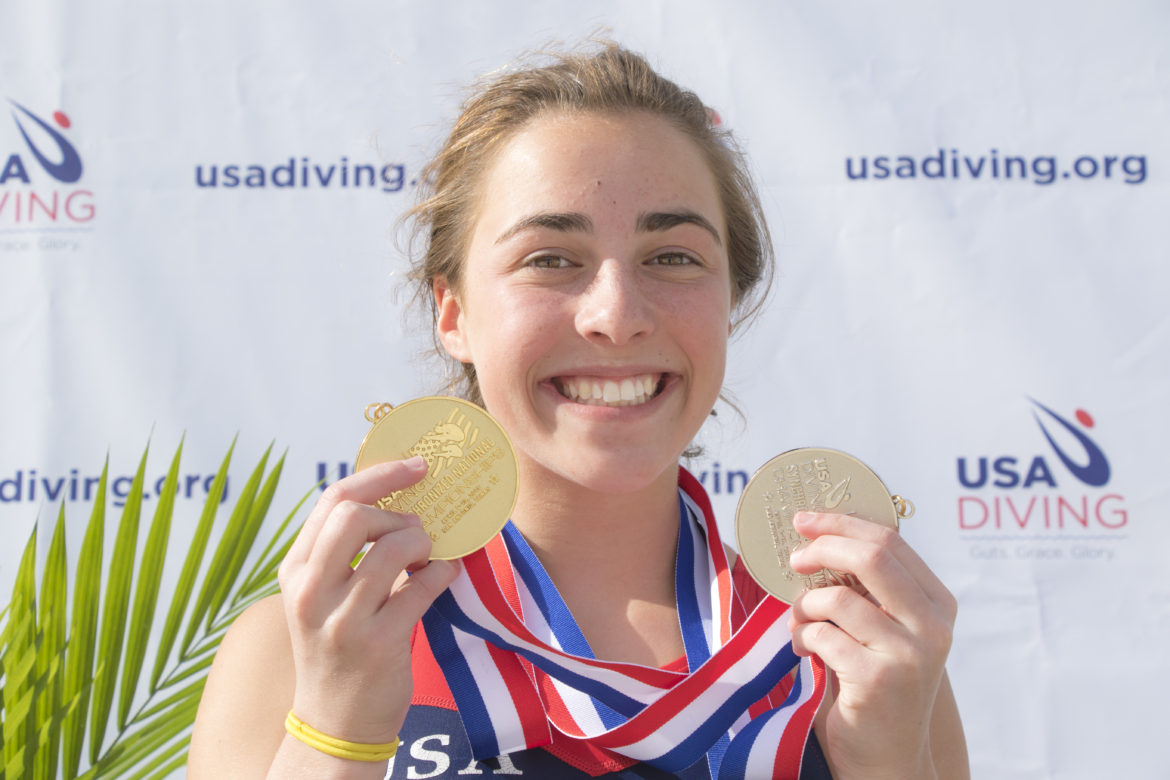 Carolina was one of the first five national titles awarded at the National Championships, held this year in San Antonio, Texas. Sculti and her partner Anne Fowler of Burke, Va. won the 14-18 girls’ 3-meter title and qualified for the 2016 FINA World Junior Diving Championships in Russia.

Following Nationals, Carolina competed in the Olympic Trials Final Qualification Event and scored 293 points on the Women 3 meter Springboard, solidifying her spot at Olympic Trials. At 15, Carolina is one of the youngest qualifier to these trials.

Carolina started diving at the Greenwich YMCA Marlins Diving Club in 2008 and in that year qualified for her first national Championship. Since then, she has earned multiple titles and medals. 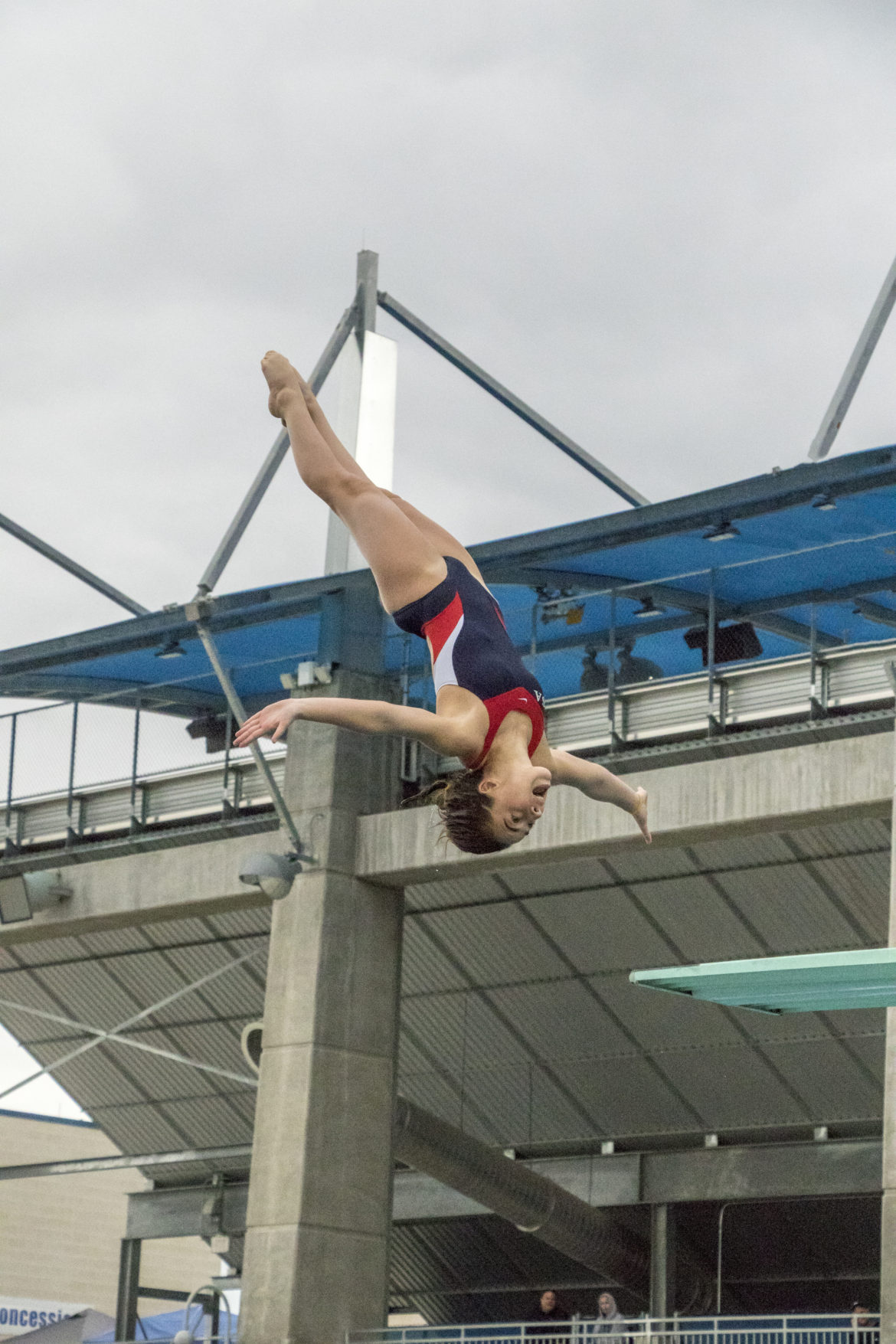 To learn more about the YMCA of Greenwich, membership and its numerous wellness programs, visit:  www.greenwichymca.org.