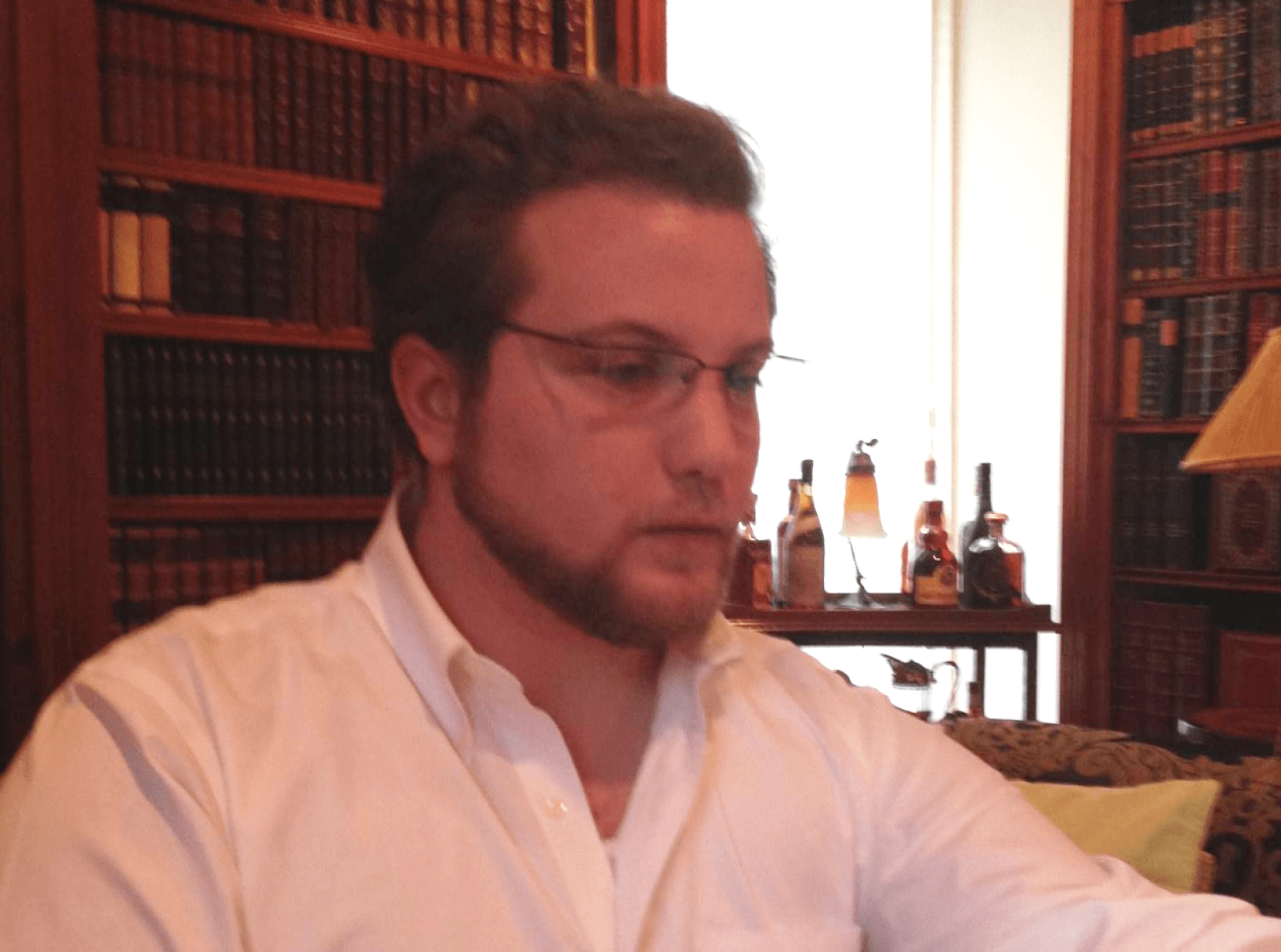 In this office he will research, write, and preserve and archive the records of the Grand Lodge of Connecticut as well as serve and help each constituent lodge to do the same for their local records and history across the state.

Masonry first began in the State of Connecticut in 1750 when Major General David Wooster and others, petitioned the Provincial Grand Lodge of Massachusetts to issue them a charter to labor and form Hiram Lodge in New Haven.

This charter is still in existence and is the oldest extant masonic charter in North America. Masonry was introduced into Greenwich as early as 1763 when Union Lodge No. 5 was chartered in November of that same year.

The earliest known meeting place of Union Lodge was at Knapp’s Tavern (Putnam Cottage). Union Lodge, having jurisdiction over Greenwich and Stamford and parts adjacent at that time, witnessed the Greenwich men of their lodge decide to set their own fate and petition the Grand Lodge for a charter of their own. This was done so in 1857 and in 1858. Acacia Lodge was thus established and first met at the old Cos Cob school house. The success of the endeavor was all due to the labor of Luke A. Lockwood of Riverside, Connecticut whose family’s large estate comprised several hundred acres on what is now Lockwood Road in that neighborhood. 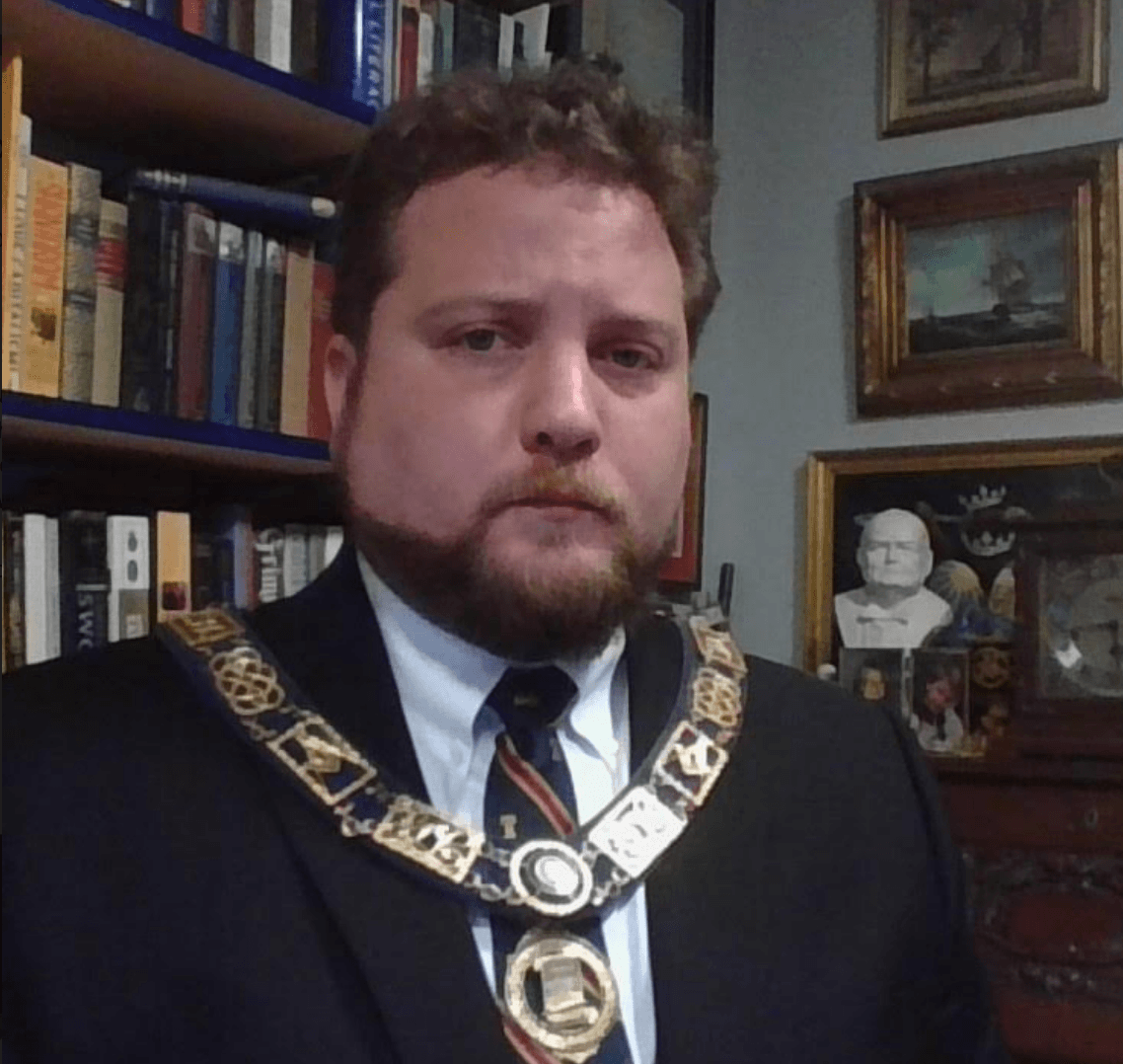 Andrew is a tenth-generation native of the Town of Greenwich by way of his paternal great-grandmother, descending from the town’s earliest families: the Finch, Lockwood, Ferris, Reynolds, Heusted, Palmer, Austin, Close, Lyon and Feake bloodlines.

The recent appointment of Right Worshipful Brother Melillo to Grand Historian makes him the first Grand Lodge officer from Greenwich since 1899, when the late Most Worshipful Brother George G. McNall served as Grand Master, and Luke A. Lockwood served as the same in 1872 and 1873. George G. McNall also served as Town Clerk for several years.  Both men were members of Christ Church Greenwich. In the narthex of that church are two Tiffany stained glass windows dedicated to the memory of the Most Worshipful Brother Luke A. Lockwood and to the Members of Acacia Lodge No. 85. Each window is designed with rich masonic symbolism and portray the patron Saints of the Craft: St. John the Baptist and St. John the Evangelist.

Thanks to Right Worshipful Brother Andrew R. Melillo’s efforts, in conjunction of the generosity and cooperation of the Vestry of Christ Church, there are two masonic time capsules buried on the campus by the WWI Memorial Cross: one each for both Union and Acacia Lodge. They are not due to be open until the years 2063 and 2107 respectively.