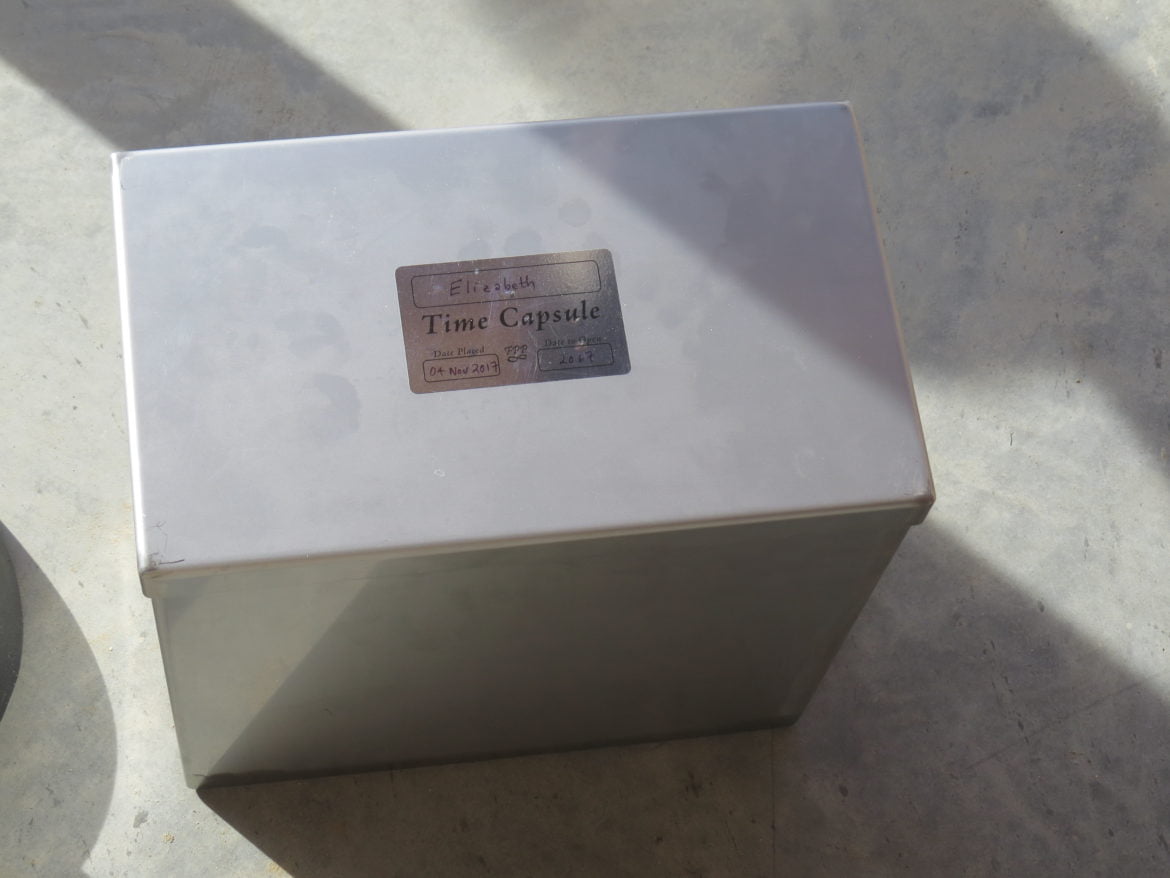 The time capsule, nicknamed “Elizabeth”, contains multiple items from a number of submissions. Such items include letters from children at the Greenwich Boys and Girls Club, in which they imagined Greenwich in 50 years, as well as a number of items from Greenwich Magazine readers, which are meant to encapsulate Greenwich in 2017.

The time capsule is to be unearthed fifty years from now, in 2067. 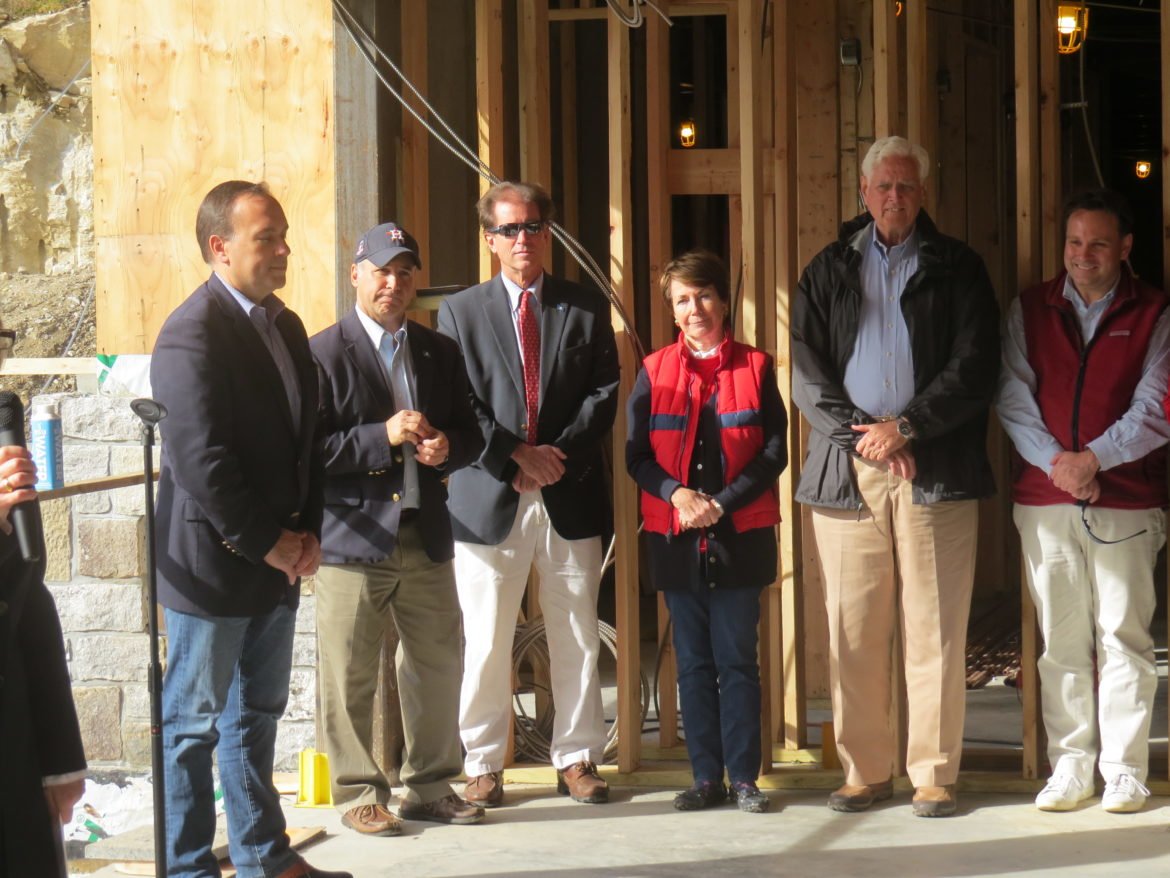 Before the installation, a number of speakers gave remarks about the event and the design for the future campus of the Greenwich Historical Society, and the importance of preserving local history. Several state and town legislators joined the event, such as First Selectman Peter Tesei (who gave a short speech), Selectmen Drew Marzullo and John Toner, State Senator Scott Frantz, and State Representatives Fred Camillo and Livvy Floren. 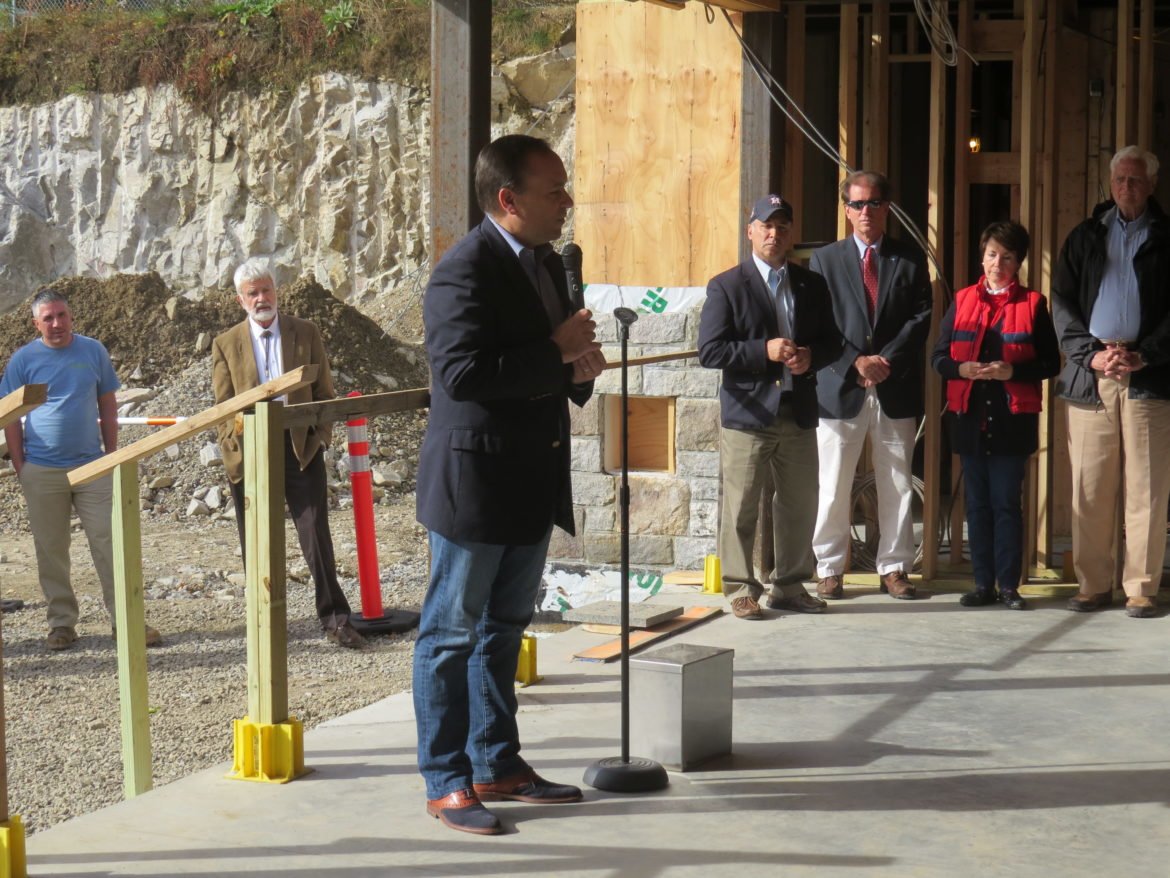 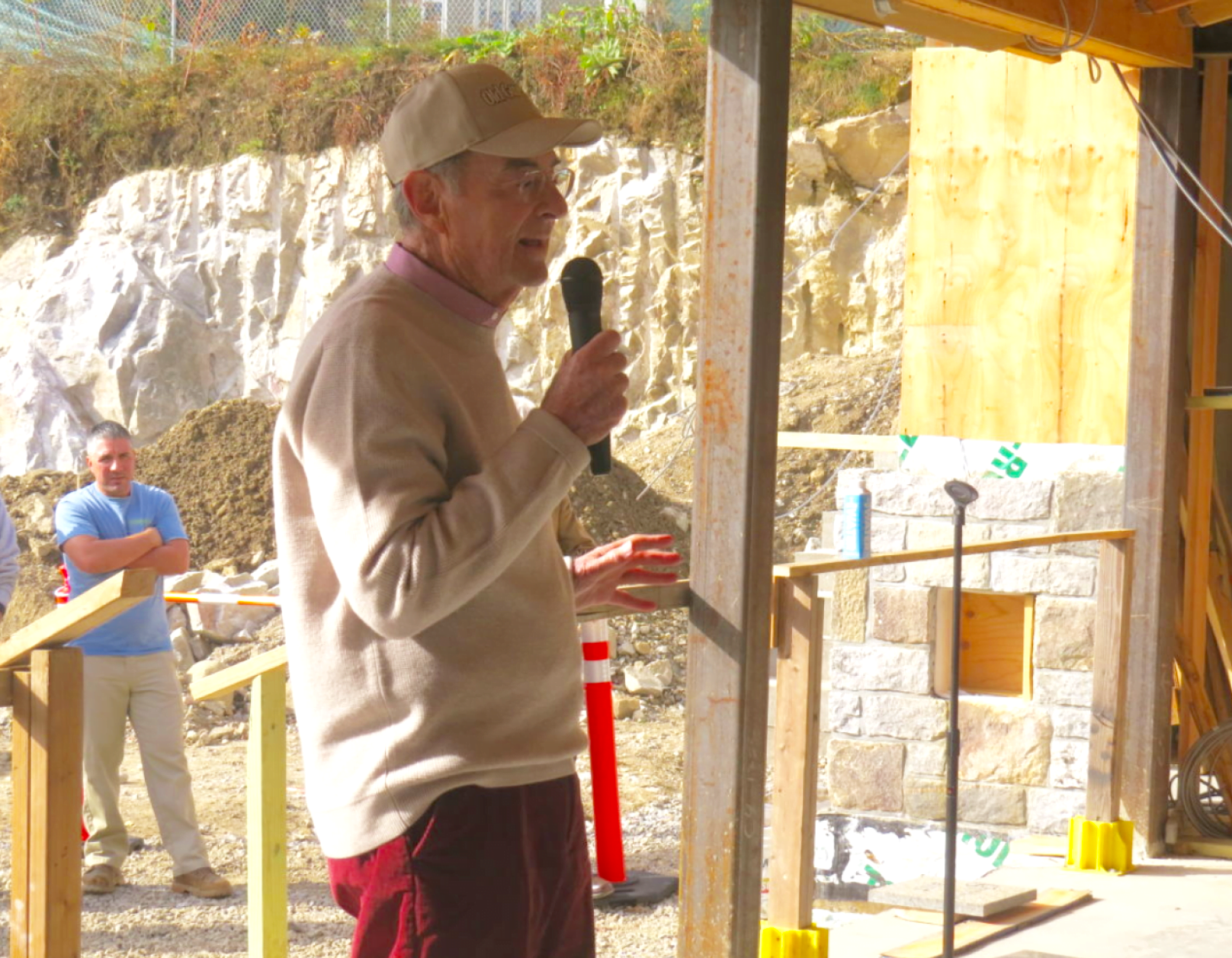 Peter Malkin, Chairman of the Capital Campaign to Reimagine the Campus, provided an update on the capital campaign. Photo: Joshua Littman

The new Greenwich Historical Society campus, which is expected to be finished a year ahead of schedule, will feature a number of new amenities for visitors, such as a gift shop, an elevator, new archives, a new art gallery, increased parking capacity, handicapped access, and more. With regards to funding, it is currently within $600,000 of its original goal of $13.5 million. 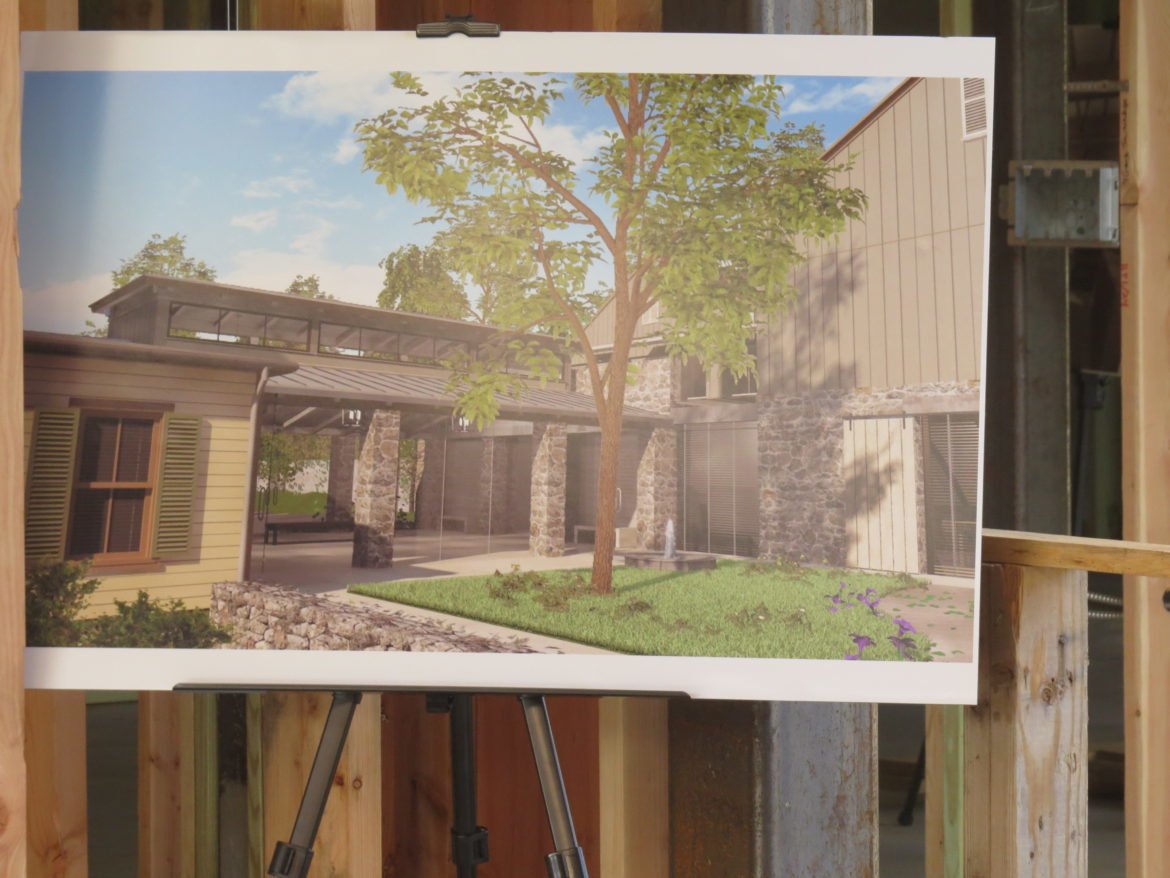 The new campus is scheduled to open in 2018. 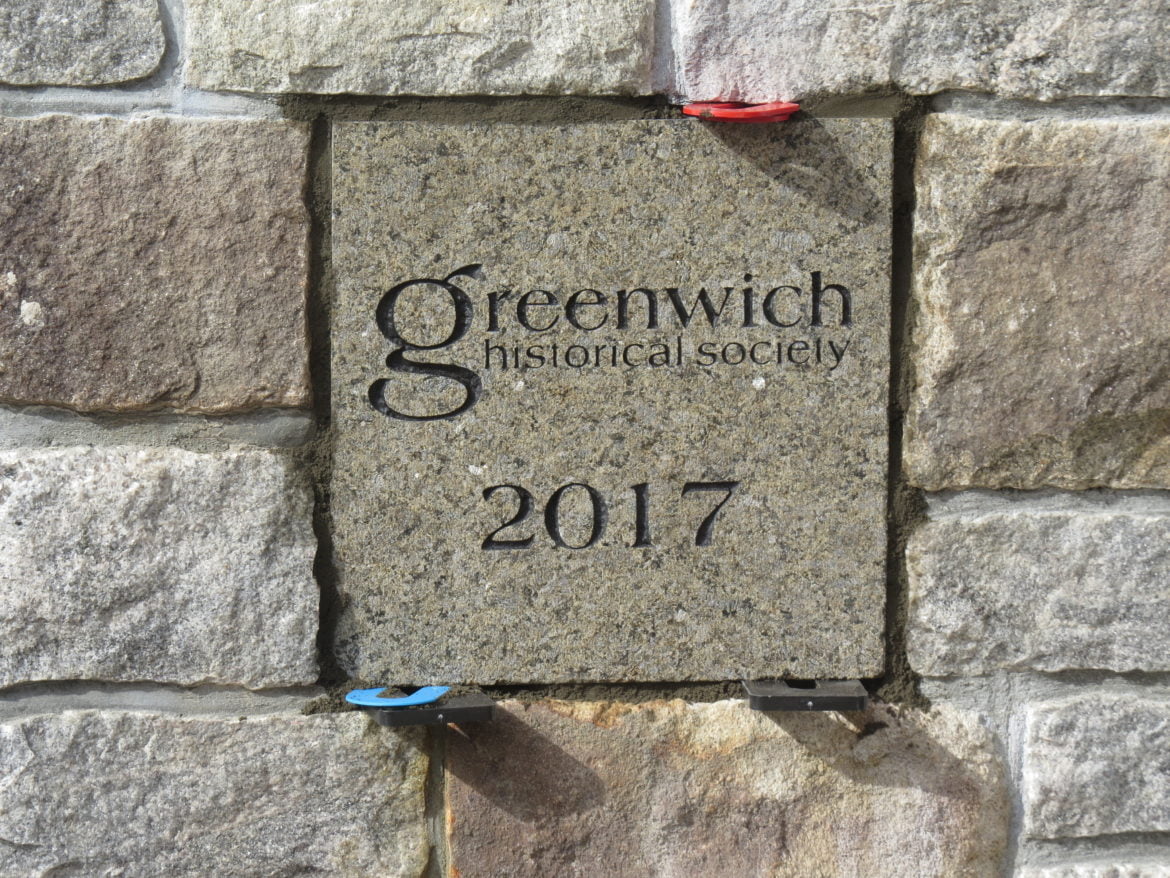 The cornerstone, after it has been set to seal the time capsule. Photo: Joshua Littman 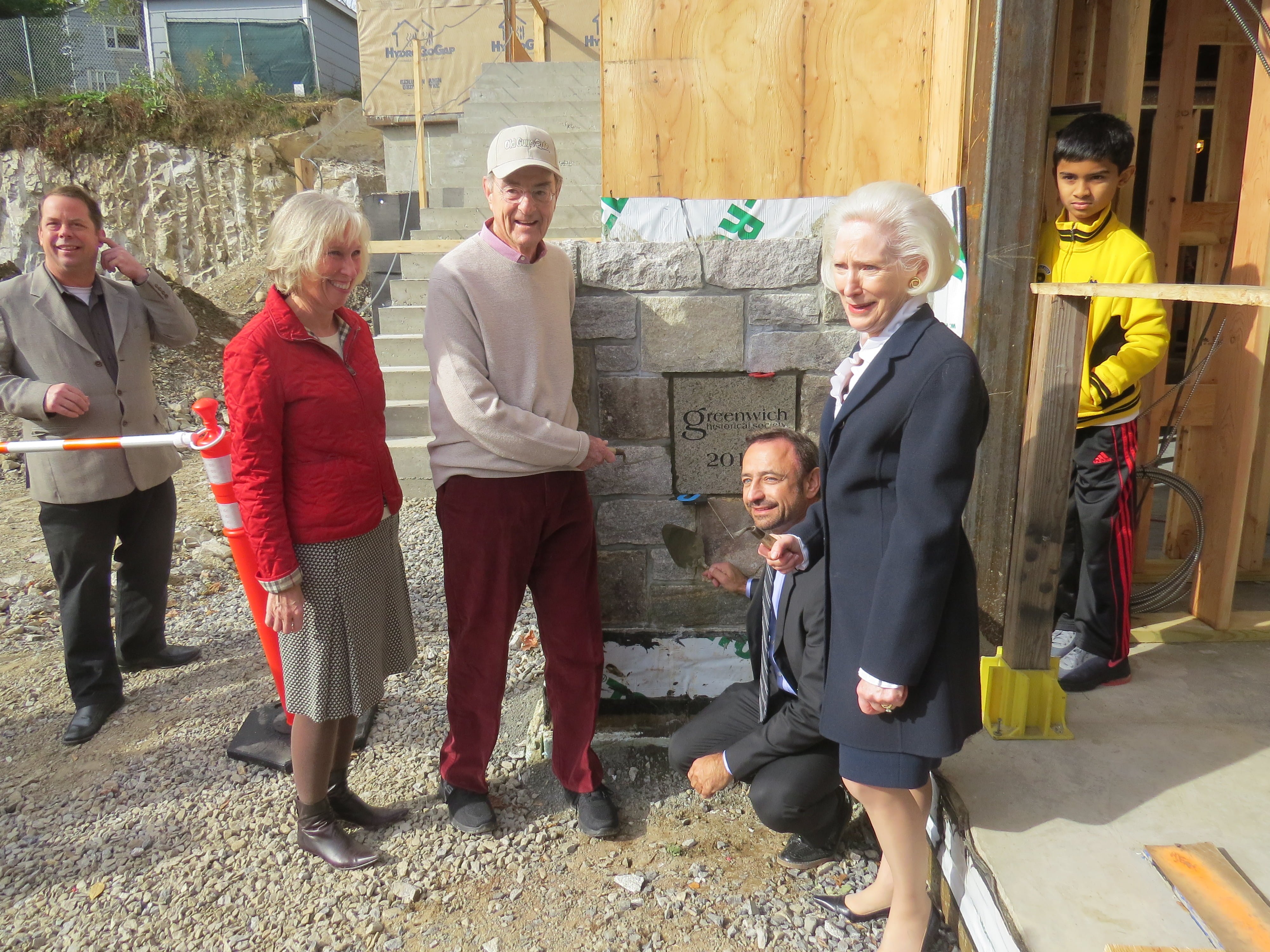