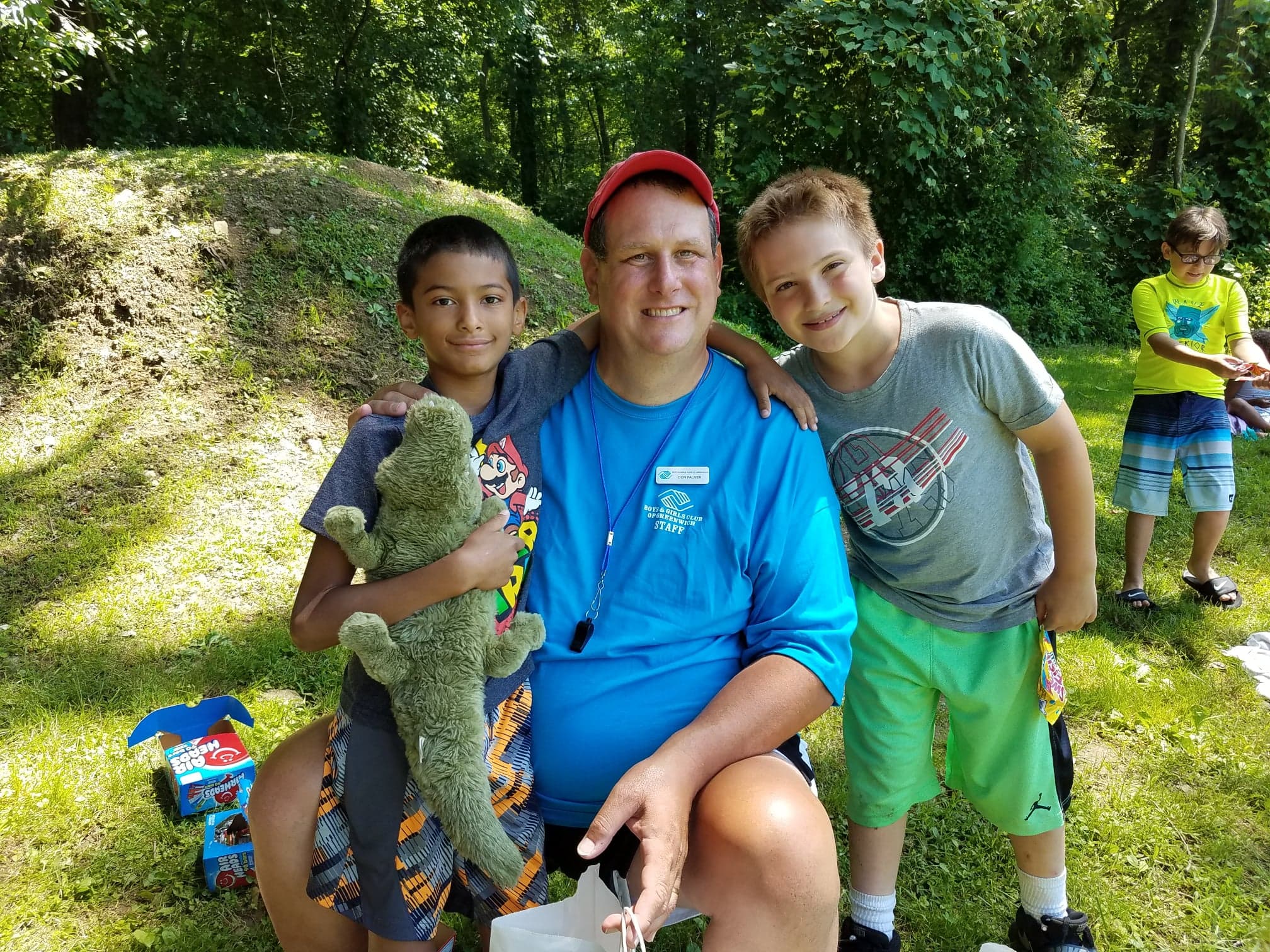 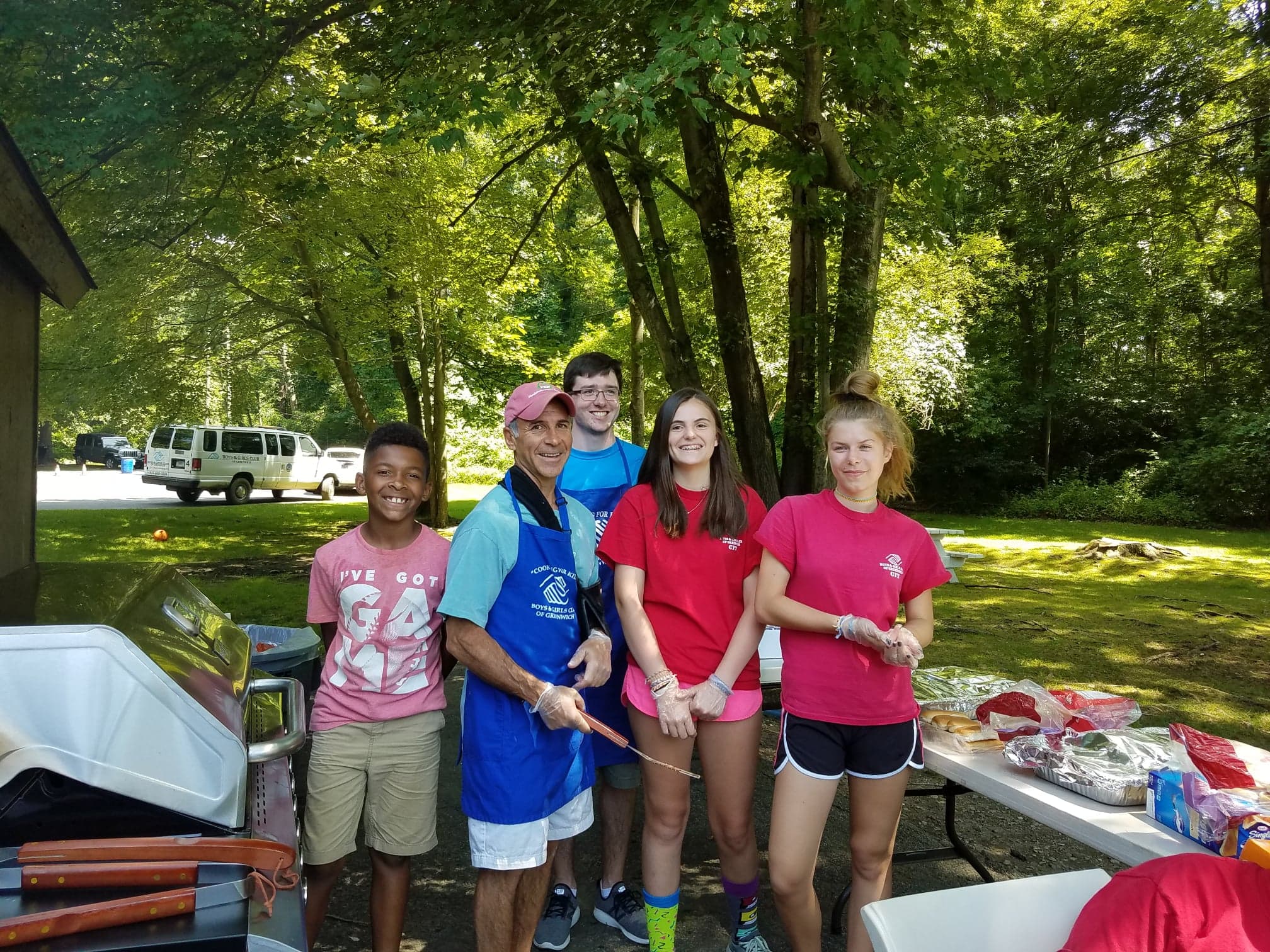 Camp Simmons is a nine-week long summer camp hosted by the Boys and Girls Club of Greenwich. Activities for this camp include swimming, canoeing, archery, basketball, soccer, and more.

Camp director Don Palmer spoke about how much this camp means to him.

“I enjoy the campers, the staff, the CITs. I enjoy making sure the kids are having a fun time while maintaining a safe environment,” he said, “That’s what summer is all about: fun, safety, and making friends.”

Palmer also mentioned how his favorite part of the job is being able to make a difference in the lives of his campers.

“It’s a very rewarding job,” he added. “They make a difference in my life everyday just by letting me into their world.” 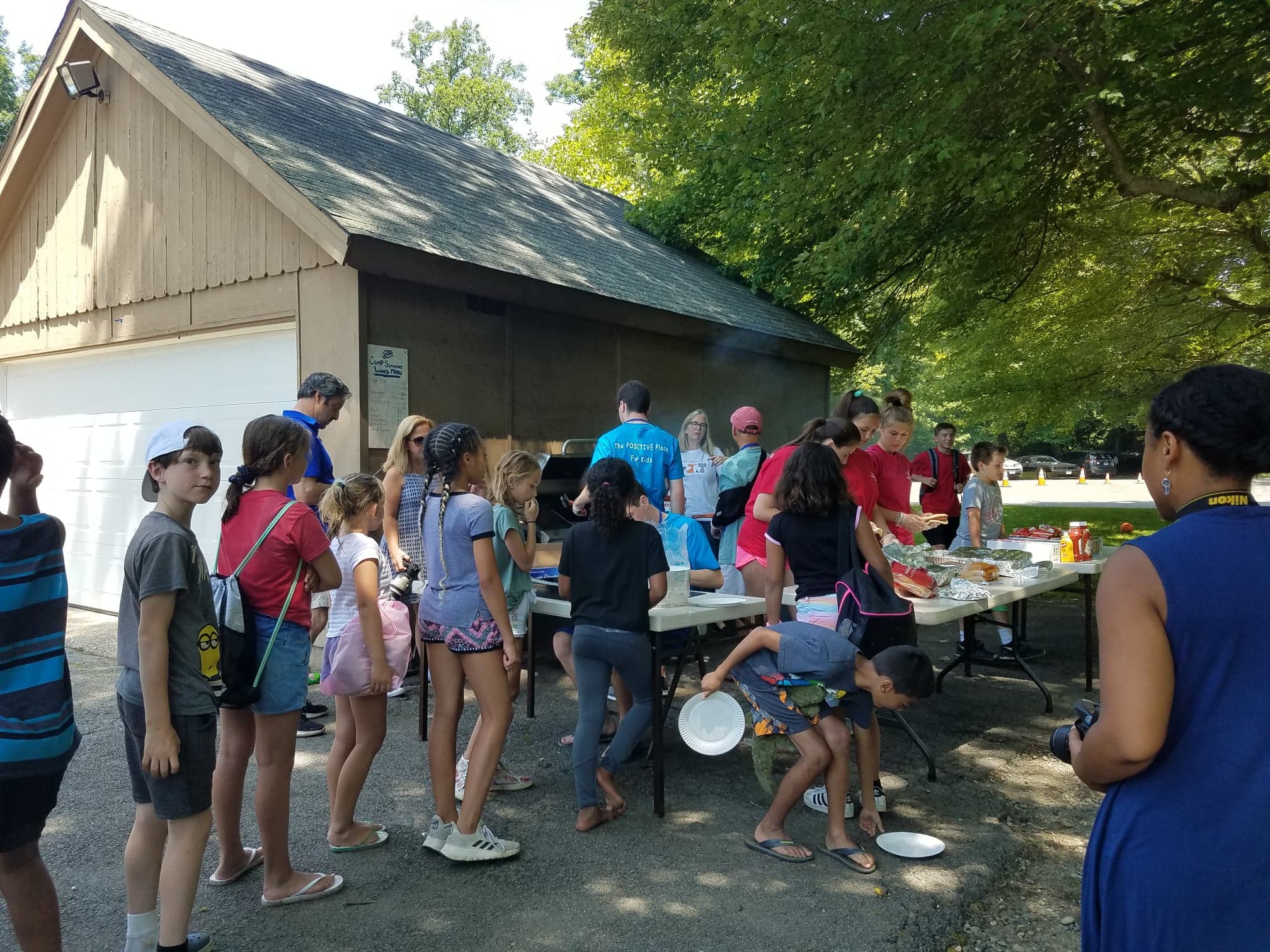 Fred Camillo, a former camper himself, arrived with a smile on his face.

“At a lot of these things weren’t here when I was younger  – like the basketball courts. I remember the field was the biggest field in the world. I remember it as a lot bigger than what it was,” he said. 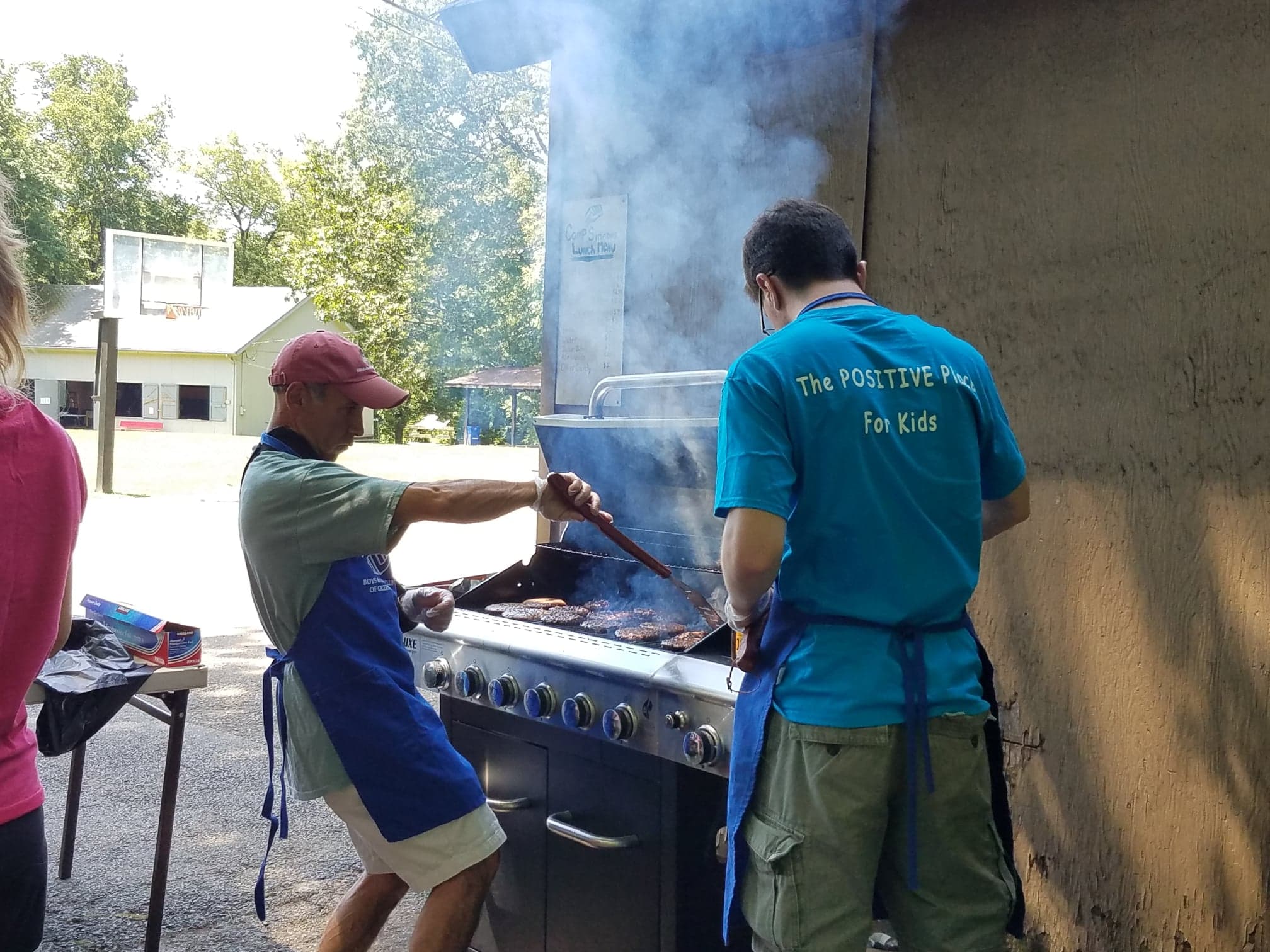 Camillo has often spent time visiting Camp Simmons and the Boys and Girls Club of Greenwich in order to spend time with the members.  He was honored  as their ‘celebrity lunch chef’ at this event.

“I enjoy coming back here and seeing how even though things are a little different now, kids today enjoy the same things as I did when I went here,” he said. “It’s always good to come back.” 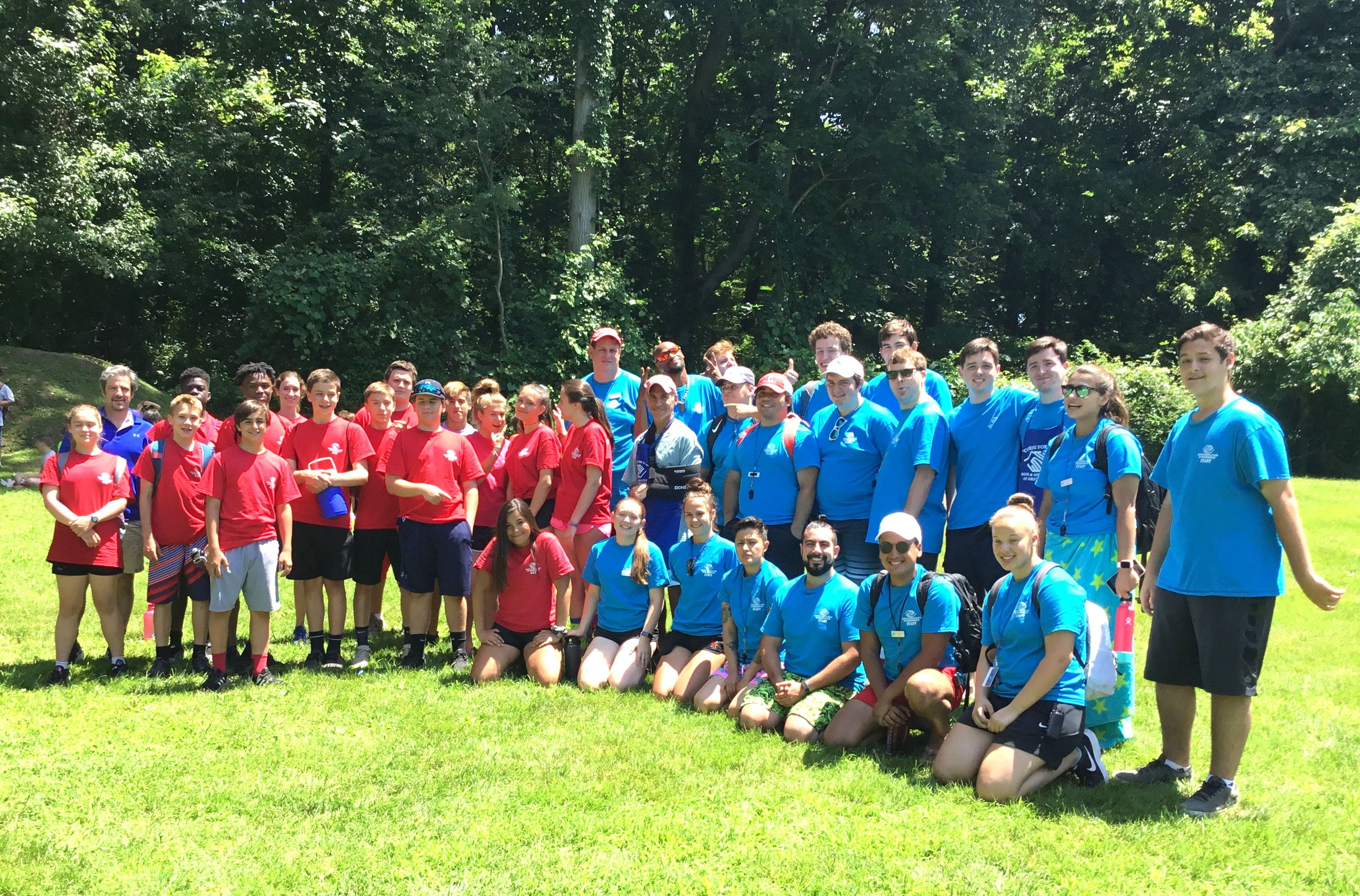 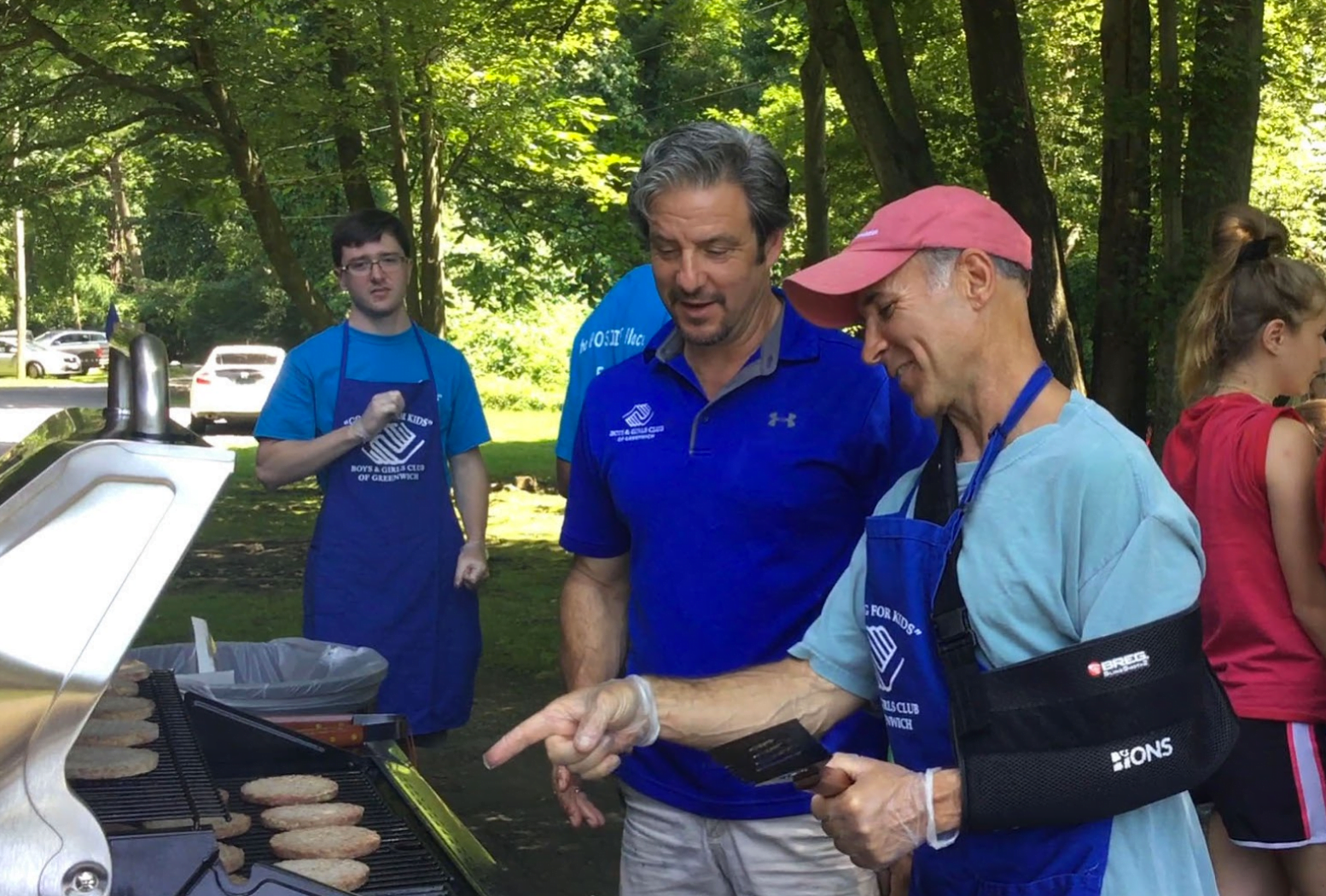 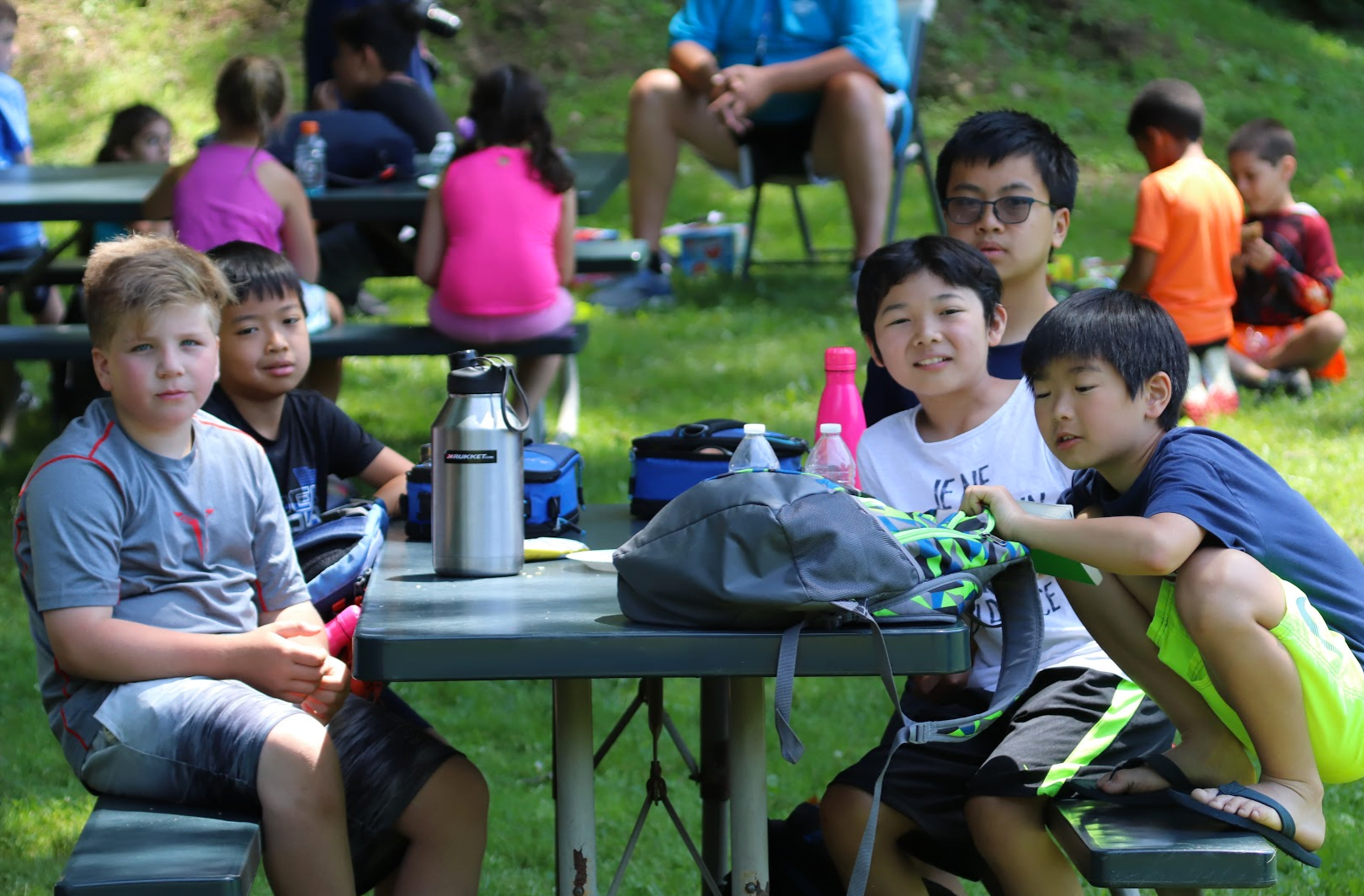 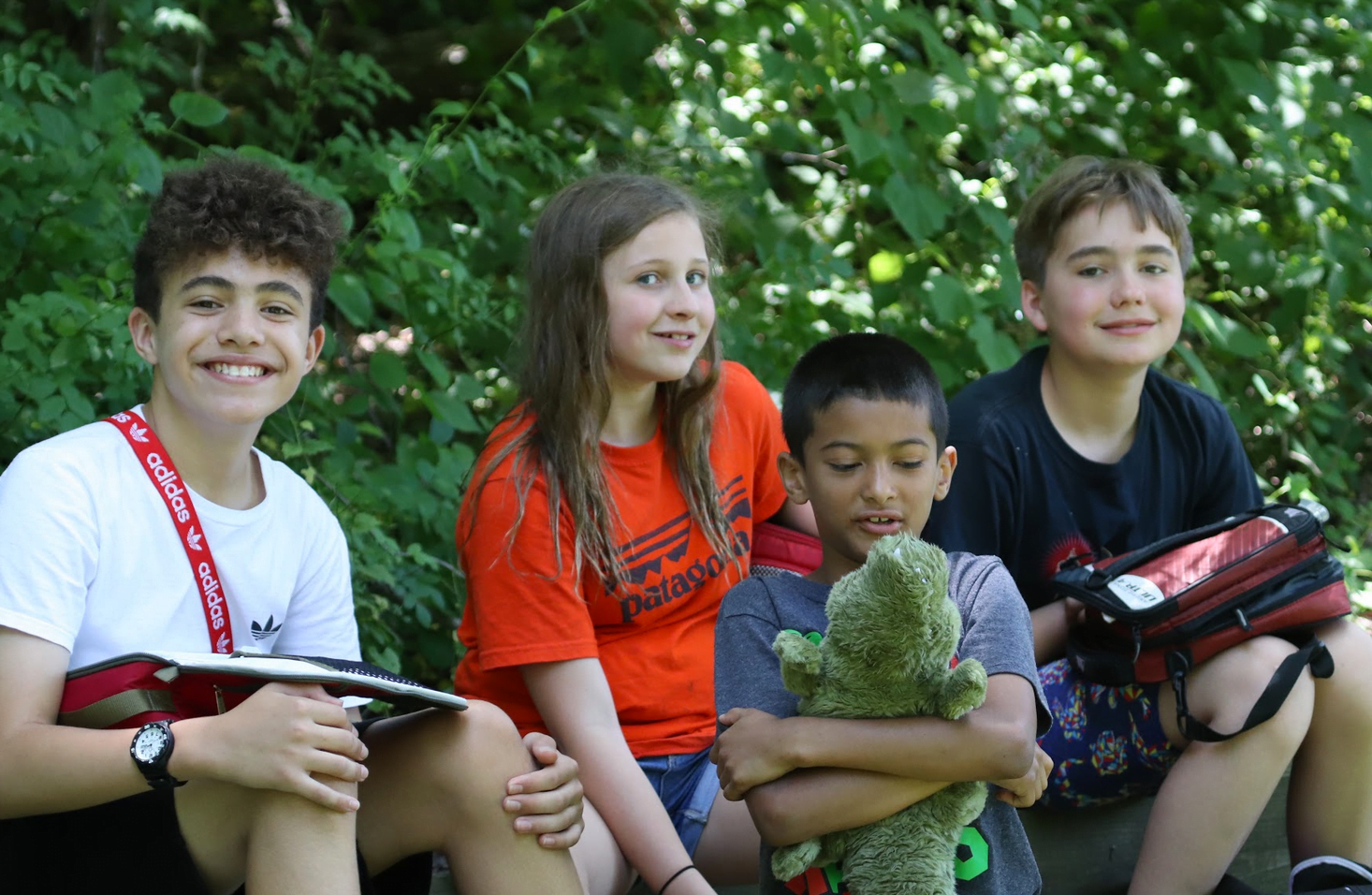