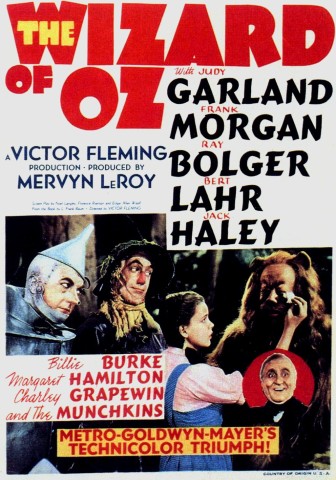 ed to bringing all kinds of films to our area and celebrating the beauty of film.

The Avon was founded in 1939, a year often referred to as the greatest year in the history of Hollywood.  The height of the Golden Age, this year saw the release of such classic films as The Wizard of Oz, Gon 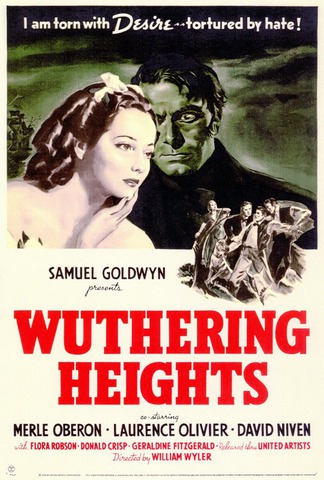 e with the Wind, Of Mice and Men, Wuthering Heights, and The Hunchback of Notre Dame.  The Theatre will be celebrating its anniversary on Tuesday, August 12th with a Land of Oz reception reception at 6 p.m., costume contest with grab-bag prizes at 7, and a showing of The Wizard of Oz at 7:30.

Not only is this a great time to celebrate The Avon’s rich history, but to appreciate all the exceptional independent films currently out and coming soon this summer.  Winsome comedy Chef, host to plenty of acting all-stars like Sofia Vergara, Jon Favreau, Scarlet Johansson, and Robert Downey Jr., charms viewers’ hearts and stomachs alike as it plays through the rest of July.  Summer smash Obvious Child, starring SNL cast-member Jenny Slate, is an honest and biting comedy depicting the str 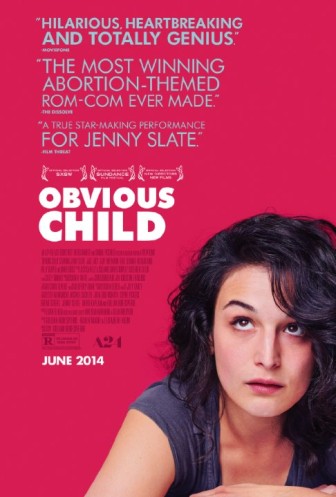 uggles of life for the female twenty-something, and boasts an impressive 87% on Rotten Tomatoes.  Also playing now at The Avon is Begin Again, the sweet musical comedy reminiscent of recent hits Inside Llewyn Davis and Once, featuring Keira Knightley, Mark Ruffalo, and Adam Levine.

The rest of the summer lineup just keeps heading higher with another surefire Woody Allen film coming in the form of Magic in the Moonlight, a playful look at magic 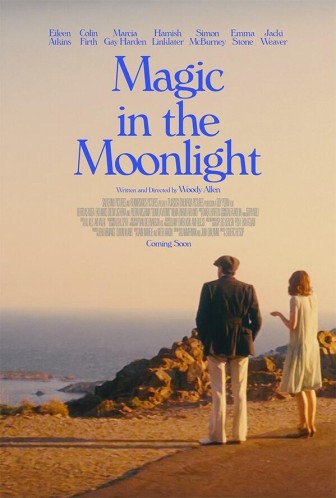 and cynicism starring Emma Stone and Colin Firth slated to release on July 25th.  Dark comedy and thriller Cavalry may fall on the lesser-known end of the spectrum, but again boasts plenty of praise-filled reviews.  Film festival hit Love is Strange explores the struggles that come with the lasting relationship between two gay men and the struggles that come with it while living in New York City, with a dazzling 100% on Rotten Tomatoes.

Meanwhile Boyhood, which just came to limited release in select theaters and is headed to The Avon soon, is already by all measures a huge critical success.  Filmed 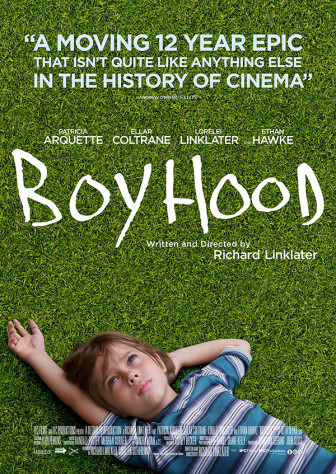 with the same cast over the course of 12 years, the film stars Ethan Hawke and Patricia Arquette as well as many young actors who grow and change with their characters through the course of the film.  With a 99% on both Rotten Tomatoes and Metacritic, the story seems to have already claimed its spot as the must-see film of the summer, independent or otherwise.  With the wide variety of charming hit films coming to The Avon, it’s hard to make the wrong choice when it comes to picking a movie this summer.