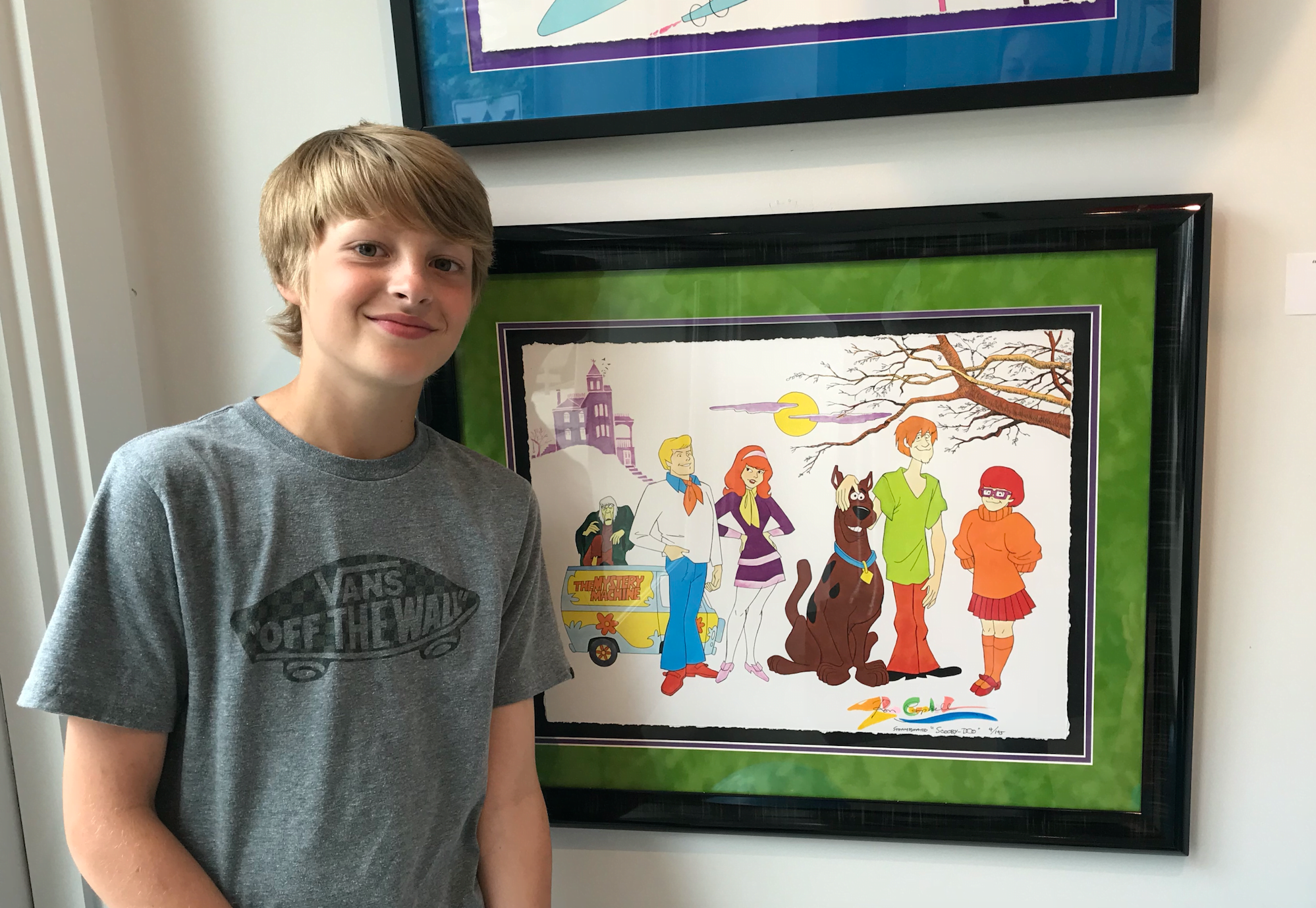 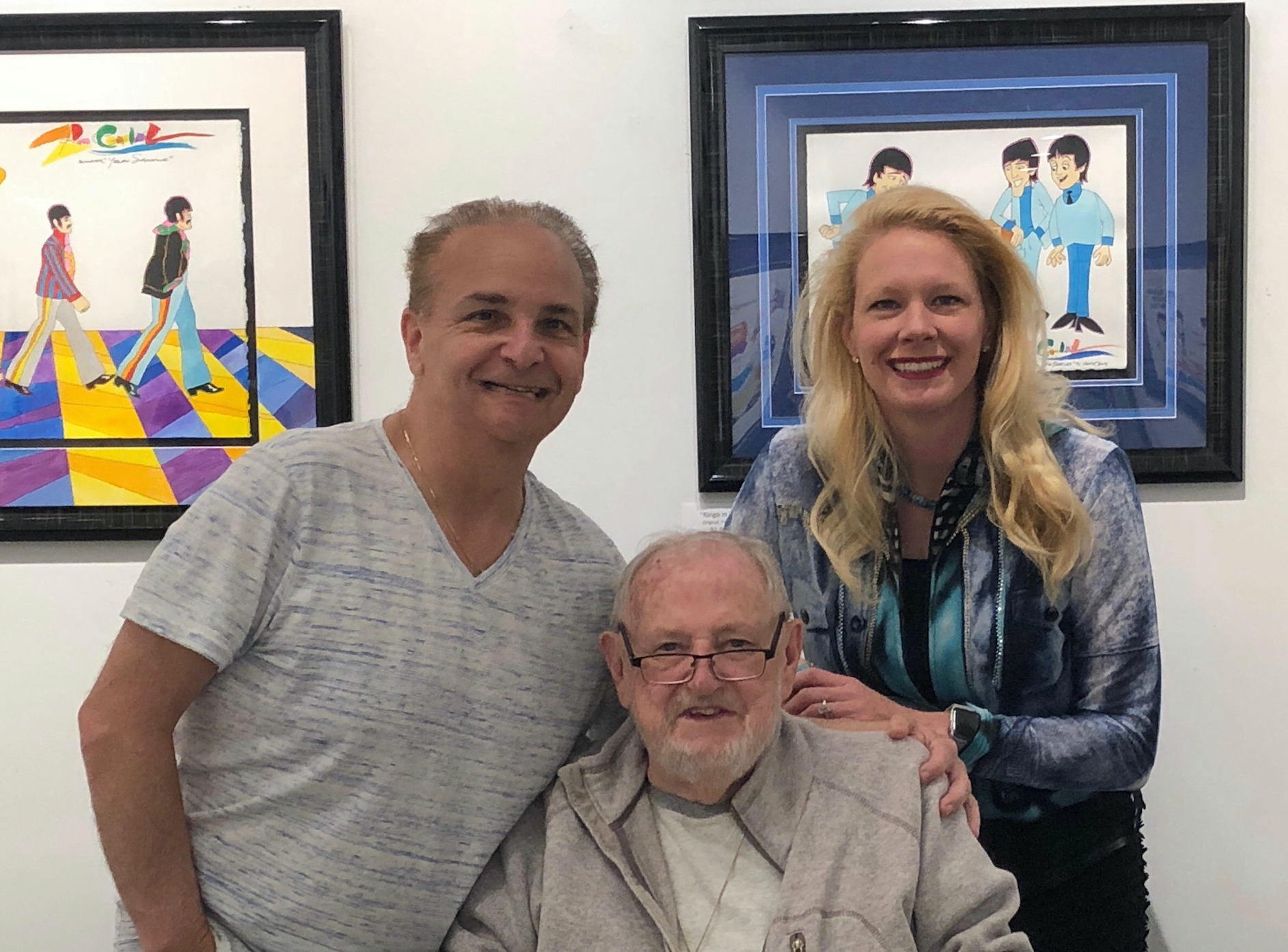 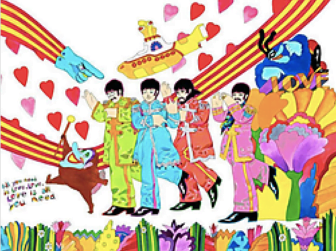 Campbell is globally recognized as one of the original animators of the Beatles’ classic animated film Yellow Submarine. This year marks the film’s 50th anniversary and Campbell’s Beatles cartoon paintings were highlighted at the pop art show.

The event, part of an ongoing series by C. Parker Gallery, focuses on the intimate connection between the music and art worlds.  Last month, the original artwork of Jerry Garcia was featured. 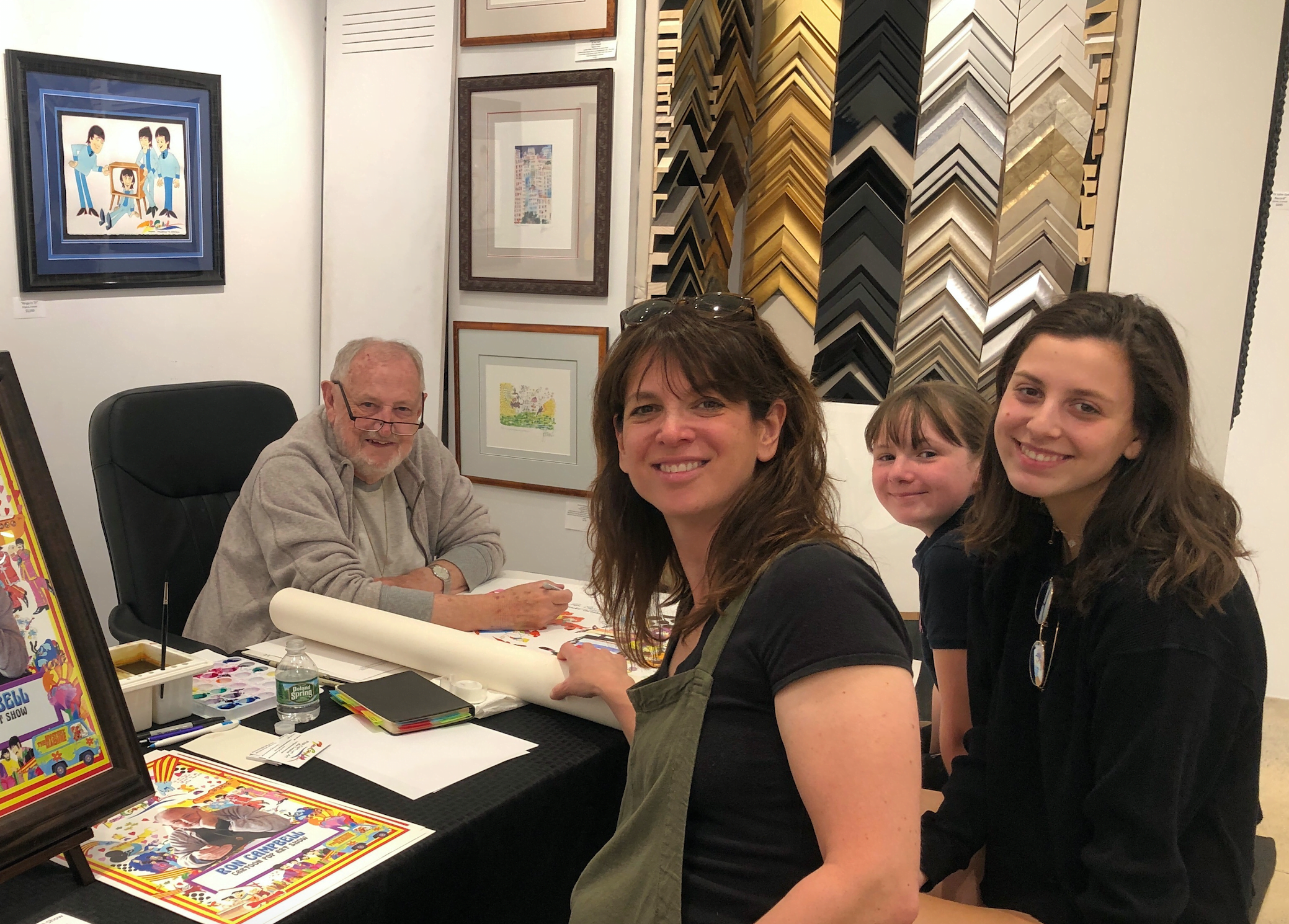