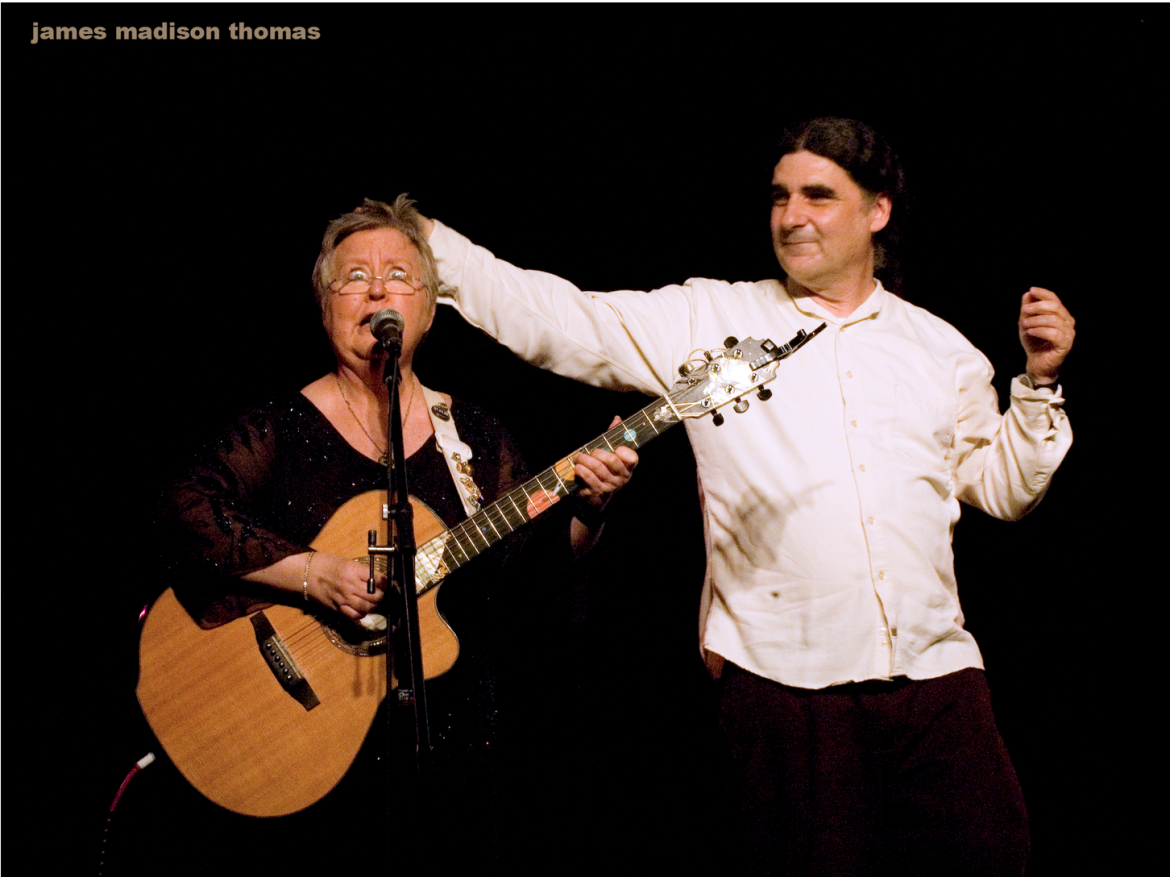 Leave your worries behind and join Christine Lavin and Don White on Sunday, May 17 at 3:30 pm as they present an afternoon of music and comedy unlike any other.  Their new show, “The Funny Side of the Street: An Afternoon of Brighter Laughter”, proves that comedy can be smart and funny without being vulgar or pejorative. The concert is appropriate for all ages and will be held in the Cole Auditorium.

Since 2008 these veteran performers have brought their unique brand of clean and hilarious musical comedy to audiences across the US. Since emerging from the NYC singer/songwriter scene in the late 1980s, (along with Suzanne Vega, Shawn Colvin, John Gorka, etc), Lavin quickly established herself as an entertaining tour de force. Quick on her feet, witty, insightful, engaging, she remains one of the most popular and respected performers in the genre.

Christine has also been at the forefront of finding and promoting extraordinary new talent. She founded a songwriter’s retreat on Martha’s Vineyard, the On a Winter’s (and Summer’s) Night tours), The Four Bitchin’ Babes, Laugh tracks among many other projects, in the process releasing more than 10 compilations CDs, as well as more than 20 of her own. 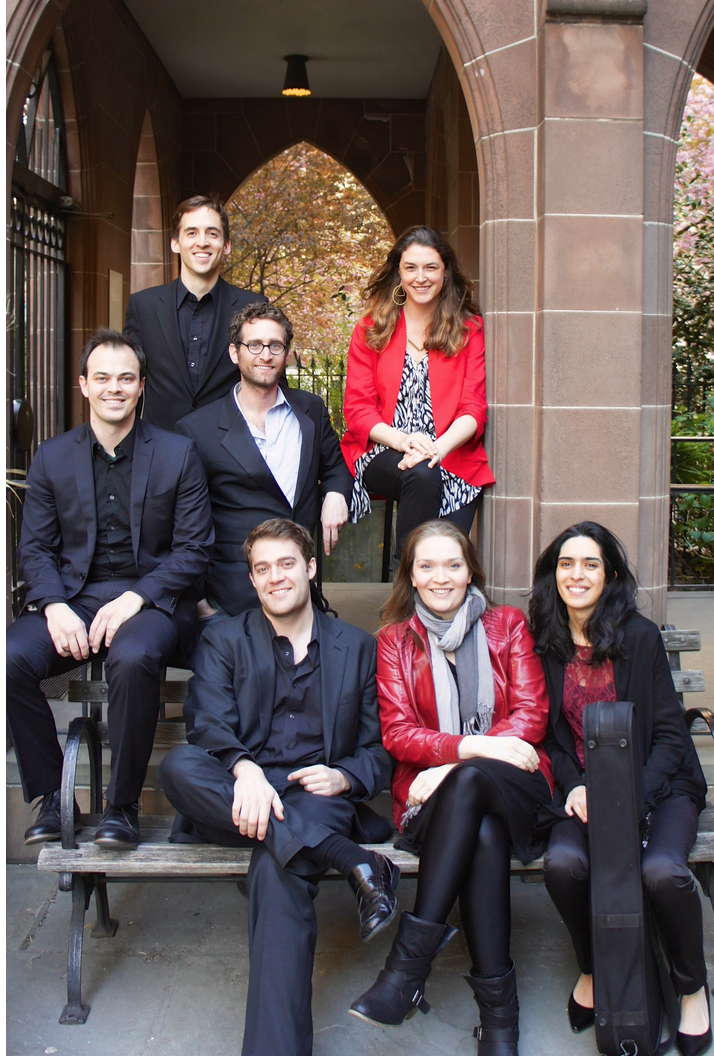