You are invited to party with the Avon on Oscar night on Sunday, Feb. 28! Walk the Red Carpet at 6:30pm when the festivities kick-off with cocktails and passed hors d’oeuvres.  Enjoy the LIVE telecast from Hollywood of the Red Carpet arrivals at 7:00pm. Celebrate the 88th Annual Oscar® telecast at the Avon at 8:30pm with Host Chris Rock.

A gourmet buffet supper will be served right after the Best Supporting Actor Award is announced.  Giovanni Gentile, owner of Stamford’s popular Bar Rosso, has designed a wonderful menu for this special 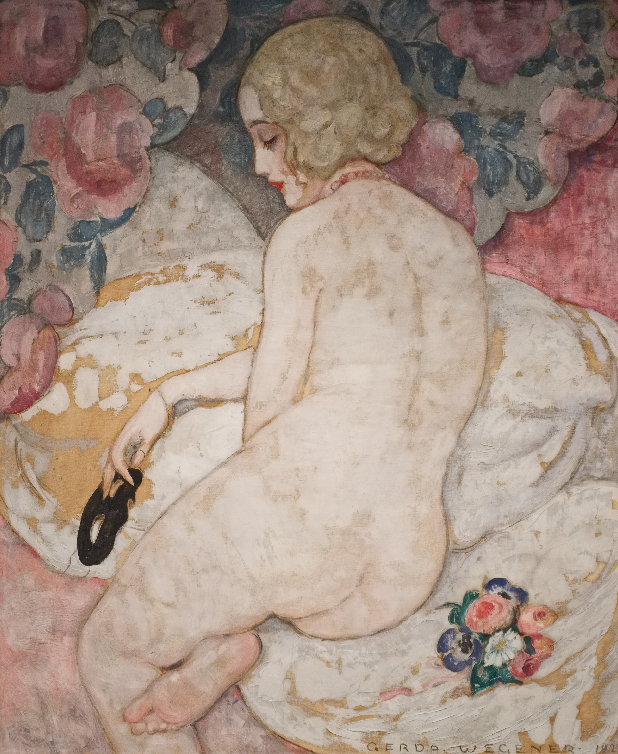 Leonard Fox, an acclaimed rare book dealer and art gallery owner in Greenwich, is exhibiting a portion of his rare collection of the famous Danish Art-Deco illustrator and painter, Gerda Wegener.

Gerda and her husband, Einar Wegener, were the subjects of the Oscar-Nominated film, The Danish Girl, which the Avon screened for several weeks.  Both stars of the film are nominated for Oscars: Eddie Redmayne for Best Actor and Alicia Vikander for Best Actress in a Supporting Role.

Leonard Fox has generously offered to donate a percentage of any sales of Gerda’s art to the Avon either during the Oscar Party or at his gallery located on East Putnam Avenue in central Greenwich, where he has 30 of Gerda’s illustrations on display thru mid-March.  Leonard, who is a big fan of the Avon and independent films, is the largest collector of Gerda Wegener in the U.S.

Leonard says “Gerda was a very versatile artist.  She was well-known in both the commercial and art world among the fashion illustrators and in the fine arts for her portraiture.”

In addition to the Gerda Wegener art, several fun silent auction items will be offered, including a collection of Blu Rays of this year’s Oscar-Nominated films; a Vermont inn getaway; and a year of FREE movies at the Avon. All proceeds from the annual Oscar Party support the general operations of the Avon as well as 7 college scholarship awards to area high school students.

Tickets for the Oscar Part at the Avon are $100 for Avon members and $125 for non-members. Purchase tickets at:  www.avontheatre.org 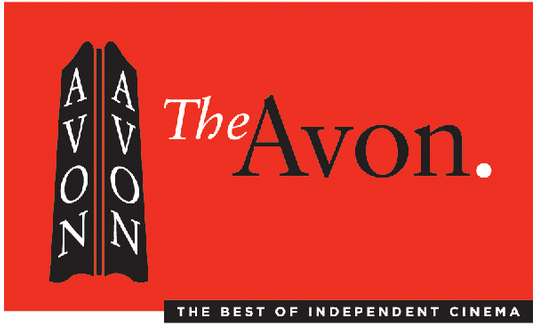 The Avon Theatre is a member-supported, non-profit cultural hub, dedicated to presenting film in its highest form, and thriving because of the support of our patrons and community. In addition to an exciting slate of new releases, The Avon brings you one-of-a-kind special events and monthly programs. We are proud to provide a forum for in-person, community dialogue with directors, actors and other luminaries in
a vibrant “Main Street America” setting.