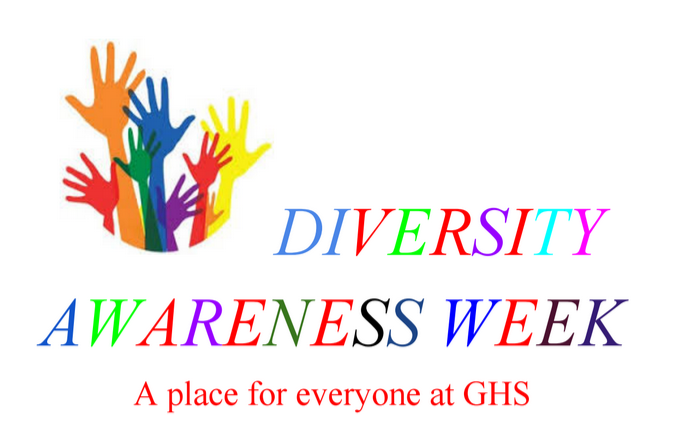 “We, the students and staff of Greenwich High School, promise to build a community that promotes mutual respect. We will celebrate our differences and not  let them divide us. We will work to understand, educate, and listen to each other.” – the GHS Diversity Pledge

With the PTA’s support through the Arts in Education fund, a host of visitors will descend on the high school to share their stories and experiences.

The Israel Club will present a lecture by Izzy Ezagui who was born in New York but found his calling while visiting Jerusalem in 2001, when he was a teenager. Becoming a dual citizen, Ezagui joined Israel’s Defense Forces, and despite losing an arm during a mortar attack, has remain committed to his role in the army.

Eric Jenkins-Sahlin will talk about his project, “My Dear Miss Blatch,” which was inspired by old letters he discovered in his attic. The letters and photographs from 1905 were written from Hu Dongchao to his great grandmother Nora Stanton-Blatch. The pair were college classmates. Hu was a chinese civil engineer in China who was planning to build one of the first railways in China. The letters reflected a budding romance and Hu invited Nora to China. Though she didn’t venture to China, Jenkins-Sahlin found himself drawn to China for a journey along the railway that his great grandmother’s friend Hu Dongchao built 100 years ago.

These guest speakers will be tough acts to follow, but Greenwich Free Press founder and editor Leslie Yager has been invited to speak about her adventure in reporting hyper-local news and will talk about the movement toward social media away from print.