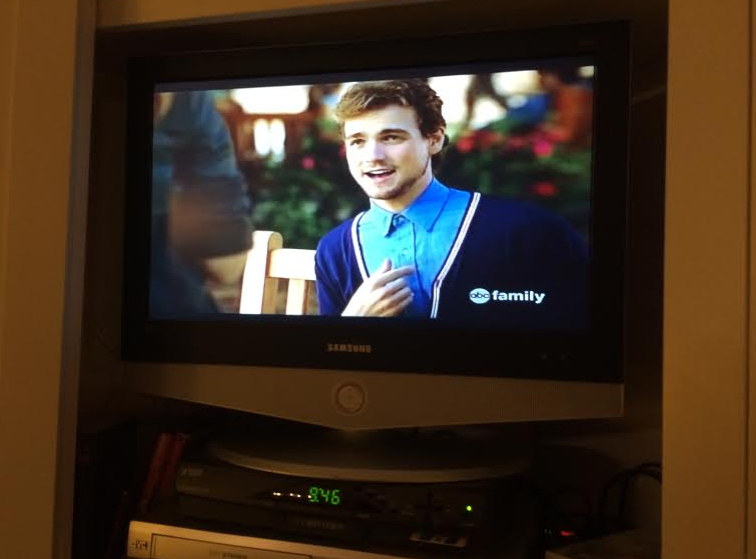 Cauldwell appeared on the fourth season premiere of the popular series, which aired on Tuesday, Jan. 6. Cauldwell, whose character is named Josh, had several scenes in the hour-long episode from 9:00pm to 10:00pm.

Cauldwell was a president of Thespian Troupe 243 at Greenwich High School, where he arrived in 10th grade from Greenwich Country Day School. He cast in the lead of several Shakespeare plays and winter play dramas.  He played Petruchio in Taming of The Shrew, for example, and was a key member of the improv troupe. More recently Austin had a role in an off-Broadway play called “Intimacy.” 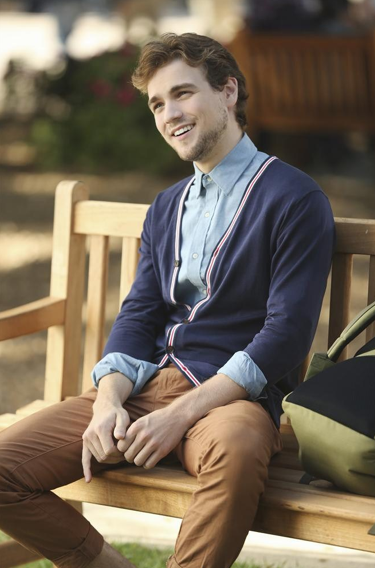 Switched at Birth is a drama series set in the mid west. The scripted drama premiered on ABC Family in 2011 and revolves around a pair of teens who were switched at birth and grew up in contrasting situations, with in an affluent suburb and the other in a working-class town.

The program is the first mainstream TV series with multiple deaf and hard-of-hearing characters and scenes shot entirely in American Sign Language.

Austin plays a character, Josh, who is asked to interpret for struggling pre-med student “Daphne,” played by Katie Leclerc, during a particularly grueling science class.

Josh is more than reluctant. He has taken the class himself with the same teacher and describes having had the book open every waking moment  of the year, including “on the John” and during his cousin’s wedding.

A main character in the series, Lea Thompson plays the role of Daphne’s biological mother and Marlee Matlin, a recurring character, plays the part of Emmett’s mother. Guest star roles on the series have been played by the likes of Corbin Bernsen, Meredith Baxter and Shelly Long.

Tune in next Tuesday at 9pm for the next episode of Switched at Birth on ABC Family.