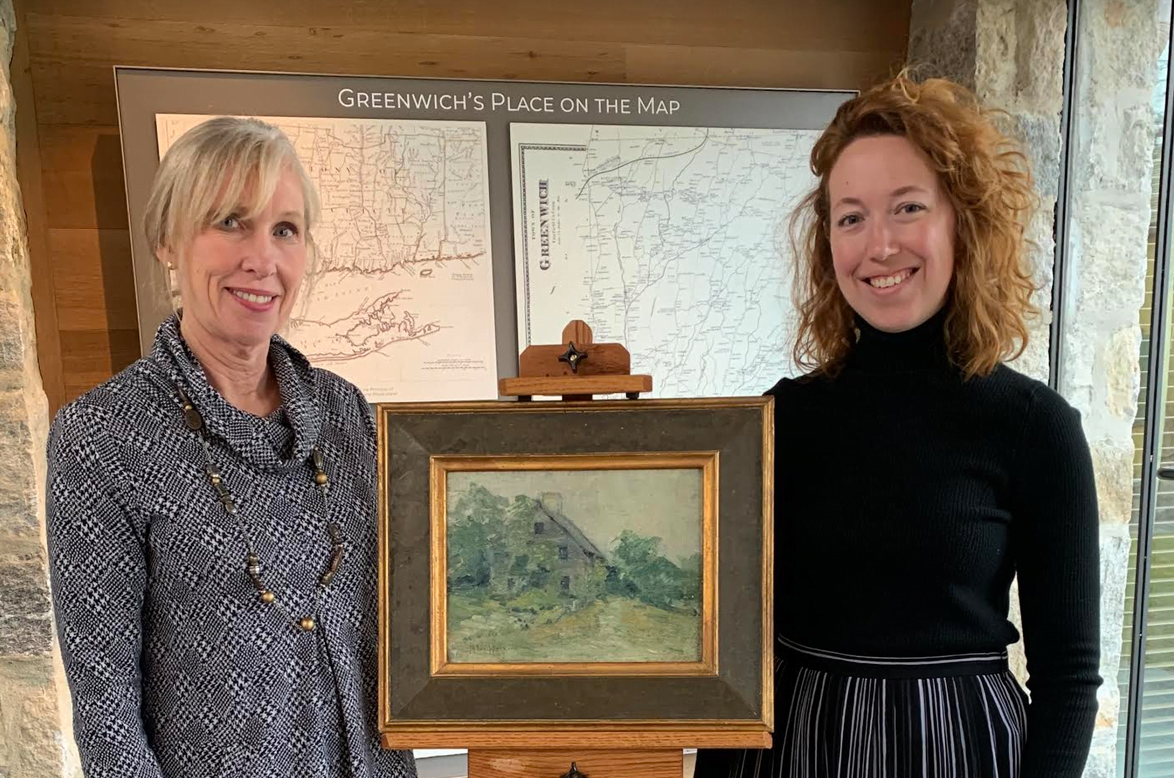 John Henry Twachtman Online will be the definitive catalog of the work of Twachtman (1853–1902), an important figure in late nineteenth-century American art who is often considered the most original artist among the American Impressionists. The project was begun over two decades ago by Dr. Peters under the auspices of Spanierman Gallery, one of New York’s foremost American art galleries, which closed in 2013. It will now be published on the website of the Greenwich Historical Society.

The Horowitz Foundation’s support for John Henry Twachtman Online honors the deep appreciation that Margaret and Raymond Horowitz held for Twachtman’s art, reflected in their ownership of seven works by the artist, including the painting Old Salt Box, which they gave to the collection of the Greenwich Historical Society in 1988. The award further underscores of the Horowitzes’ long-standing dedication to supporting American art scholarship.

John Henry Twachtman Online received a grant of $5,000 awarded in 2019 by The Lunder Foundation. Established by Peter and Paula Lunder, The Lunder Foundation is dedicated to transforming lives and communities through art and has been an instrumental presence in American art through the establishment of the Lunder Institute for American Art and other initiatives.

Both grants from The Horowitz Foundation and The Lunder Foundation will enable this scholarly partnership between Dr. Peters and the Greenwich Historical Society to come to fruition.