A production company based right here in Greenwich, Standard Directors, was chosen to produce a series of six commercials to promote Connecticut Tourism.  The campaign will roll out over the next six months.

“This campaign is entirely location driven, pairing two locations in the state that can be visited in one day,” said Brian Bennhoff, partner and executive producer at Standard Directors.

“Our crew, who were nearly entirely Connecticut residents themselves, commented frequently throughout our four days of production that they couldn’t believe they lived locally and had never visited so many of the places we highlight in the campaign,” Bennhoff said.

Old Greenwich resident Philip McIntyre, partner and head of sales at Standard Directors talked about the bidding process for the project. “Adams & Knight, the marketing agency for the state, made it clear they wanted a New York/Los Angeles caliber production company to handle this round of spots, but that would utilize strong, local ties,” McIntyre said. 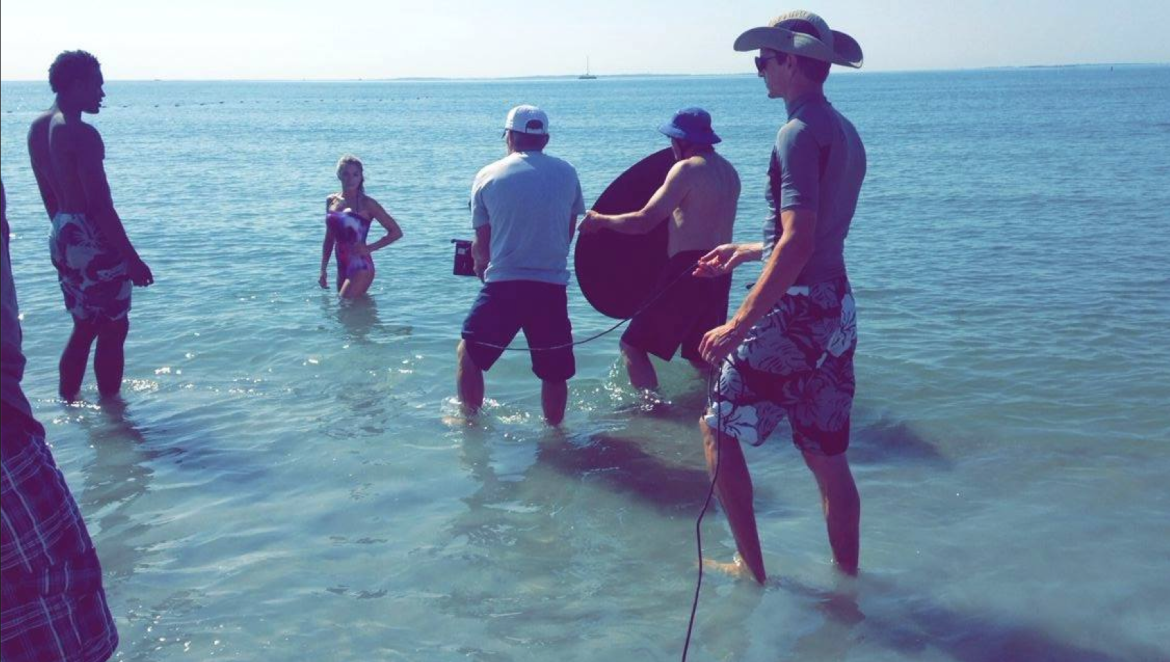 “We worked hard throughout the entire process to keep this project for Connecticut, about Connecticut and by Connecticut,” said McIntyre. “The majority of our 20-plus crew were local hires. Our 19 actors were all local talent. Initial edits were made out of our Greenwich office and the final spots were finished at Palace Production Center in Norwalk.” 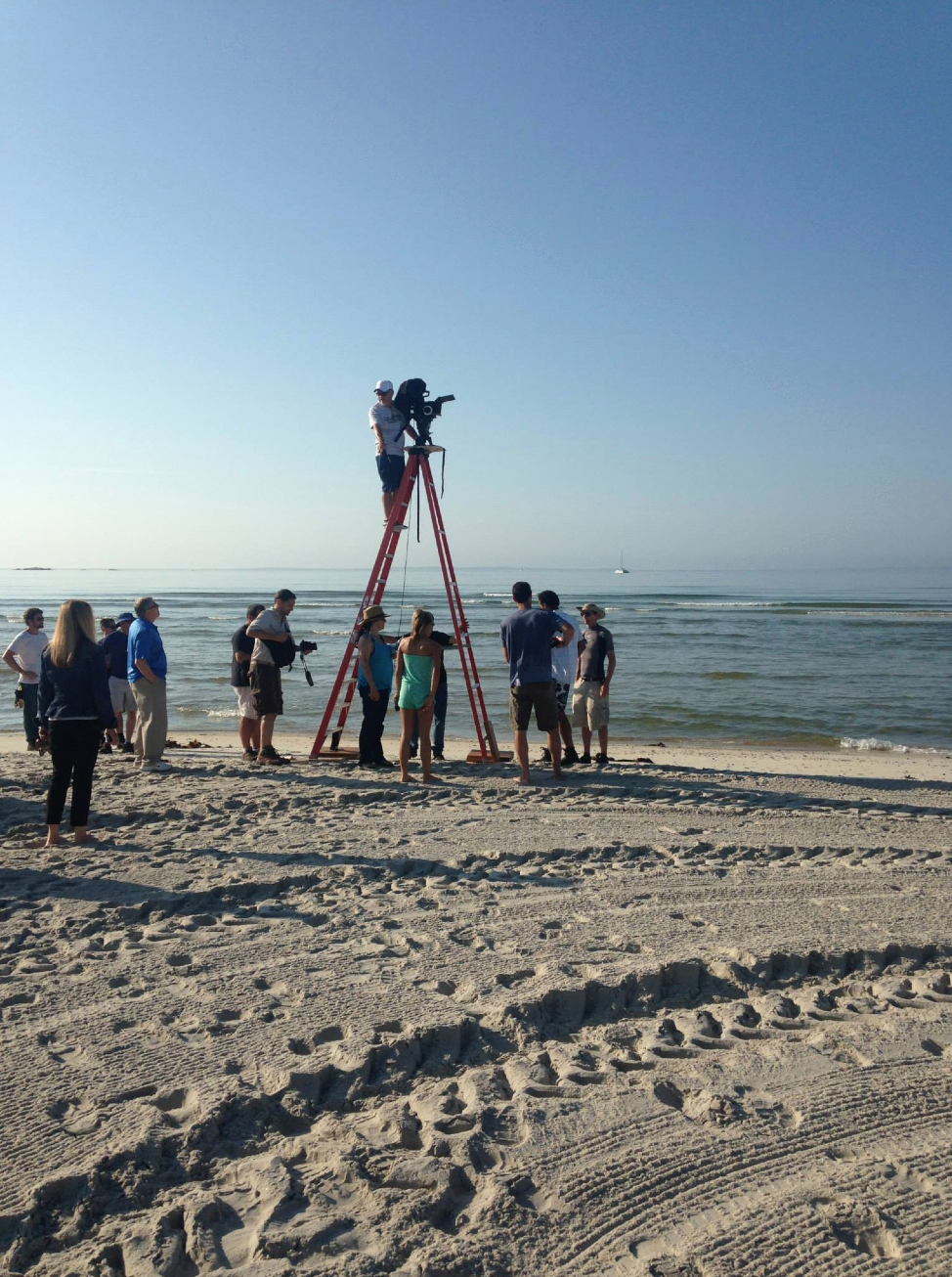 Standard Directors are located at 701 West Putnam Ave in Greenwich.