Around 11:00am, just before the GHS Jazz Lab Band was due to perform at Greenwich High School, Band Director John Yoon apologized for the microphones not working.

The thing was, nobody noticed. The band’s performance was superlative and they could be heard perfectly in the new performing arts center. 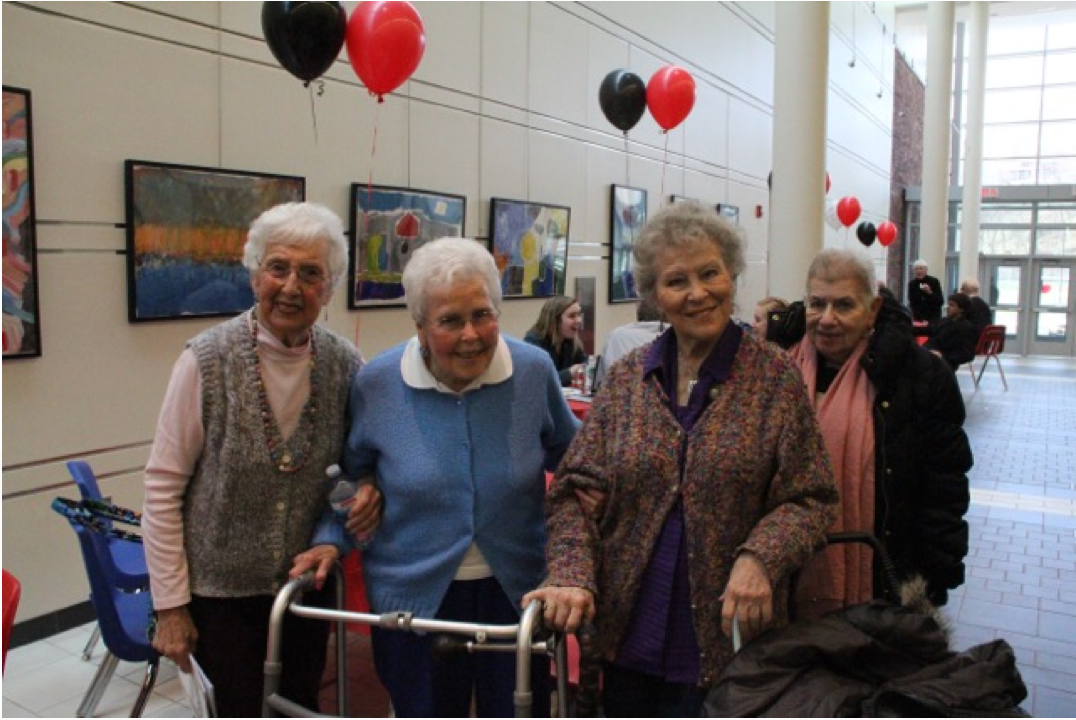 Four longtime friends from Greenwich High School back when it was in the Town Hall building turned out to enjoy performances in the new performing arts center. Credit: Leslie Perry

At the end of the the day the GHS Jazz ensemble performed in exhibition, followed by an exhibition by the judges. Awards went to outstanding Soloists, Outstanding Sections and Outstanding Band, Darien High School. 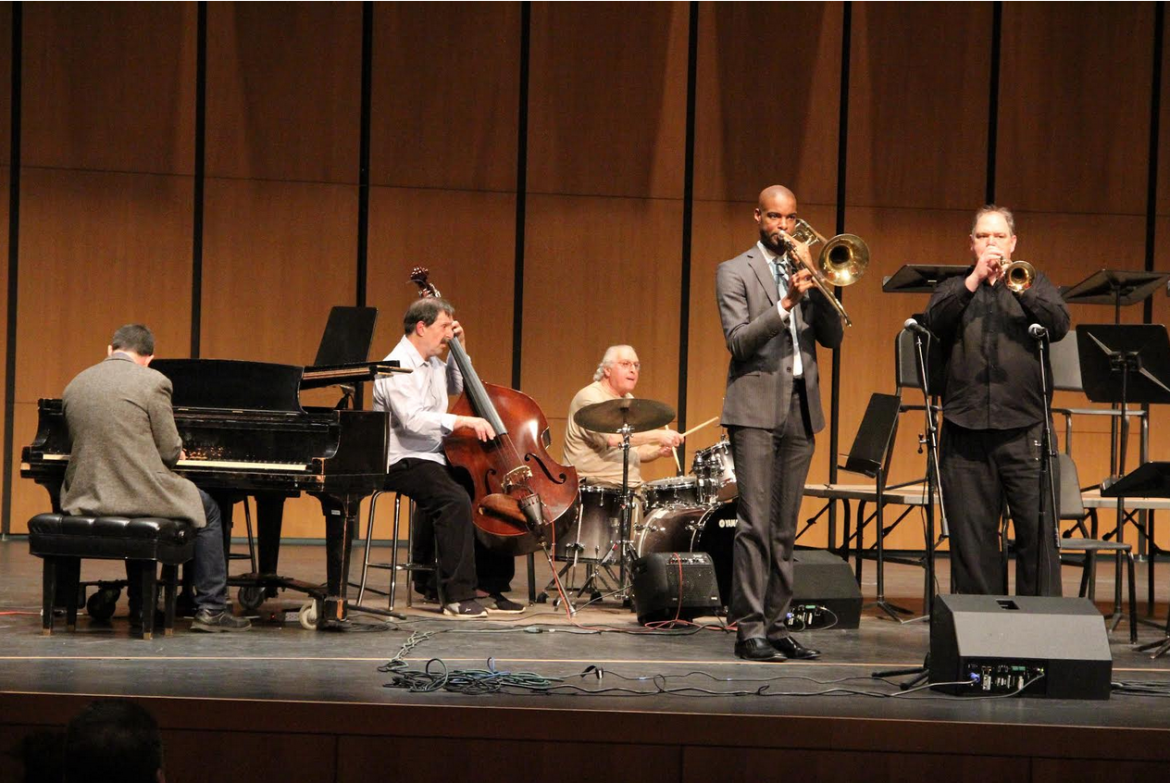 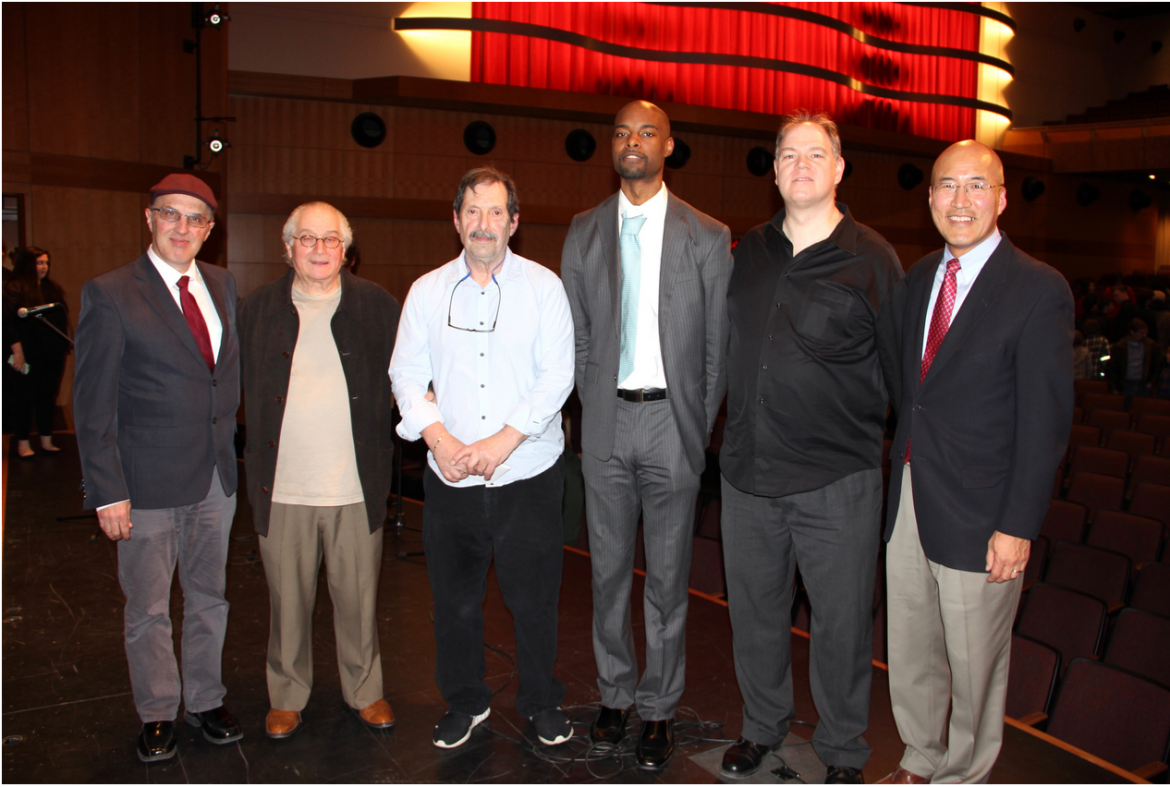 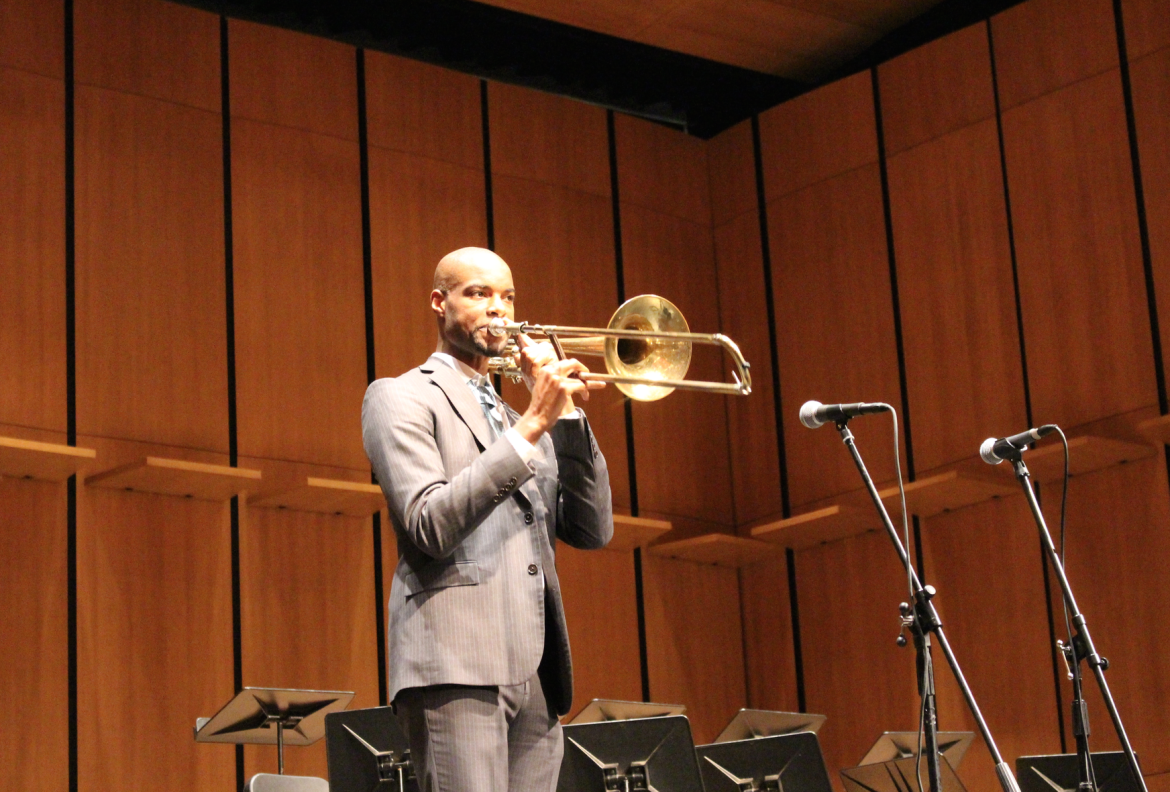 Competition judge Chris Crenshaw, started playing piano at age three and took up the trombone at age 11. He received his Master’s in Jazz Studies from The Julliard School. In 2006, he joined the Jazz at Lincoln Center Orchestra and in 2012, he composed God’s Trombones, a spiritually focused work which was premiered by the orchestra at Jazz at Lincoln Center. 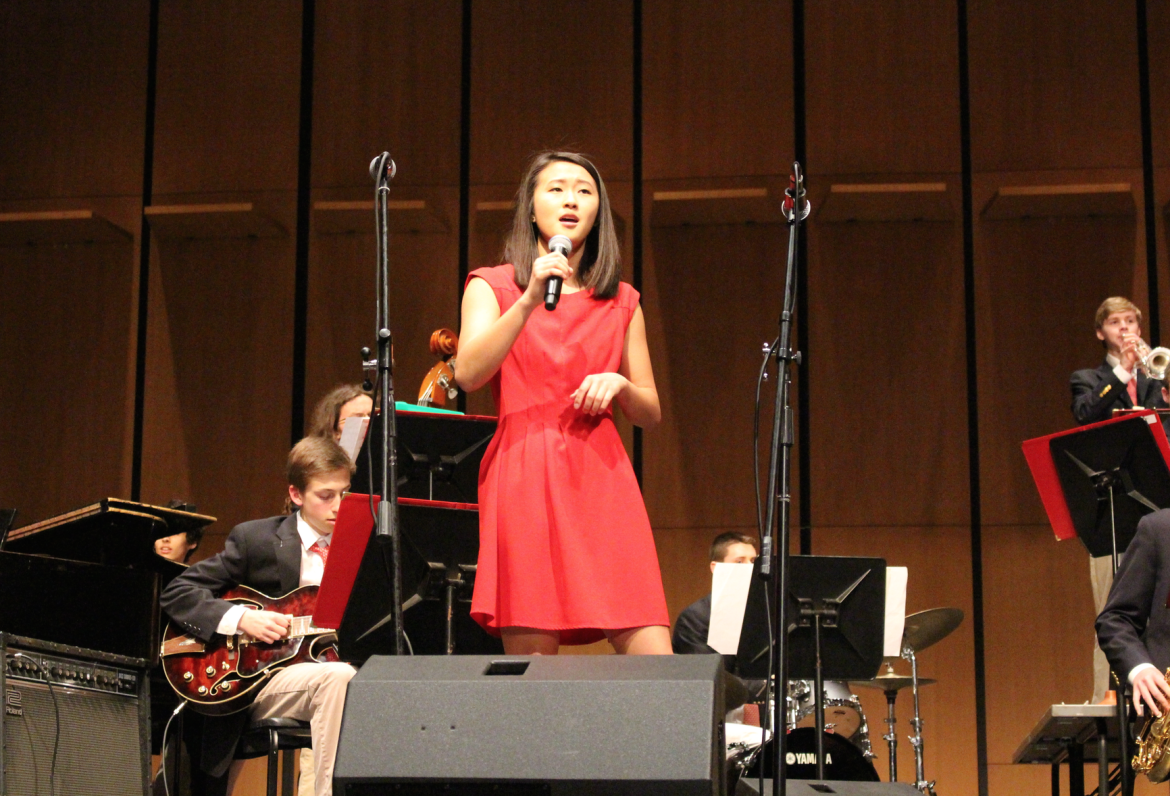 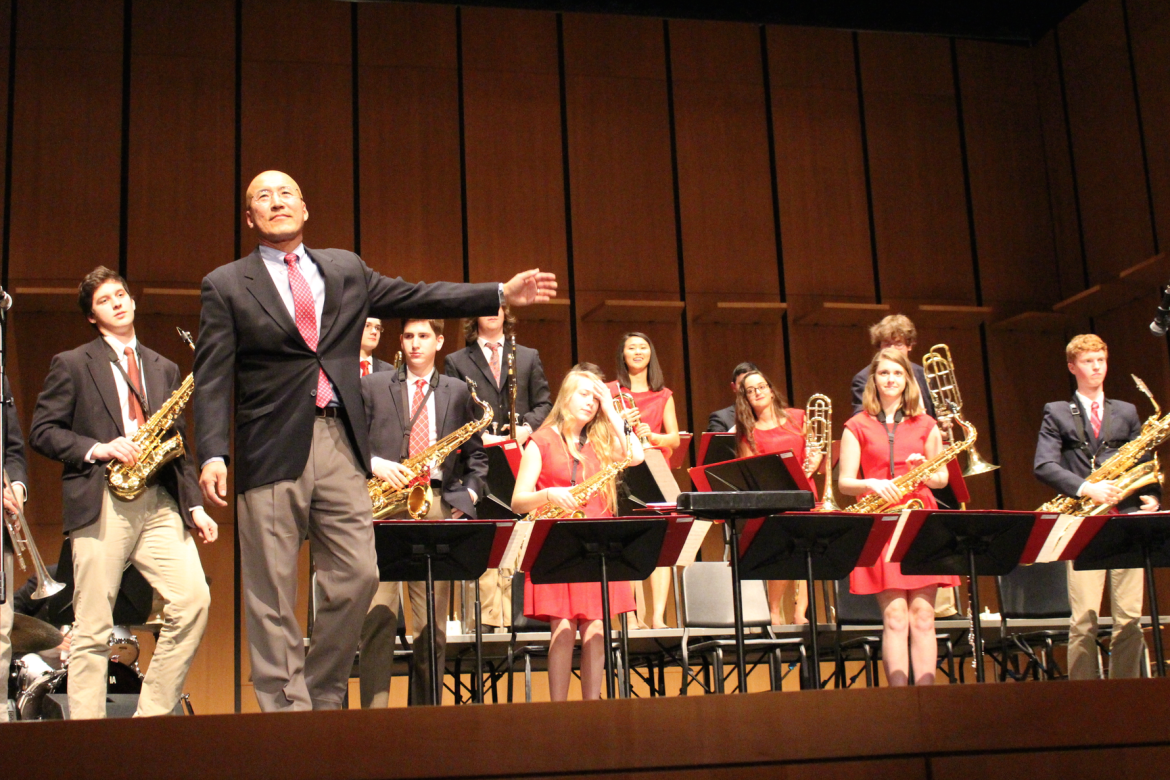 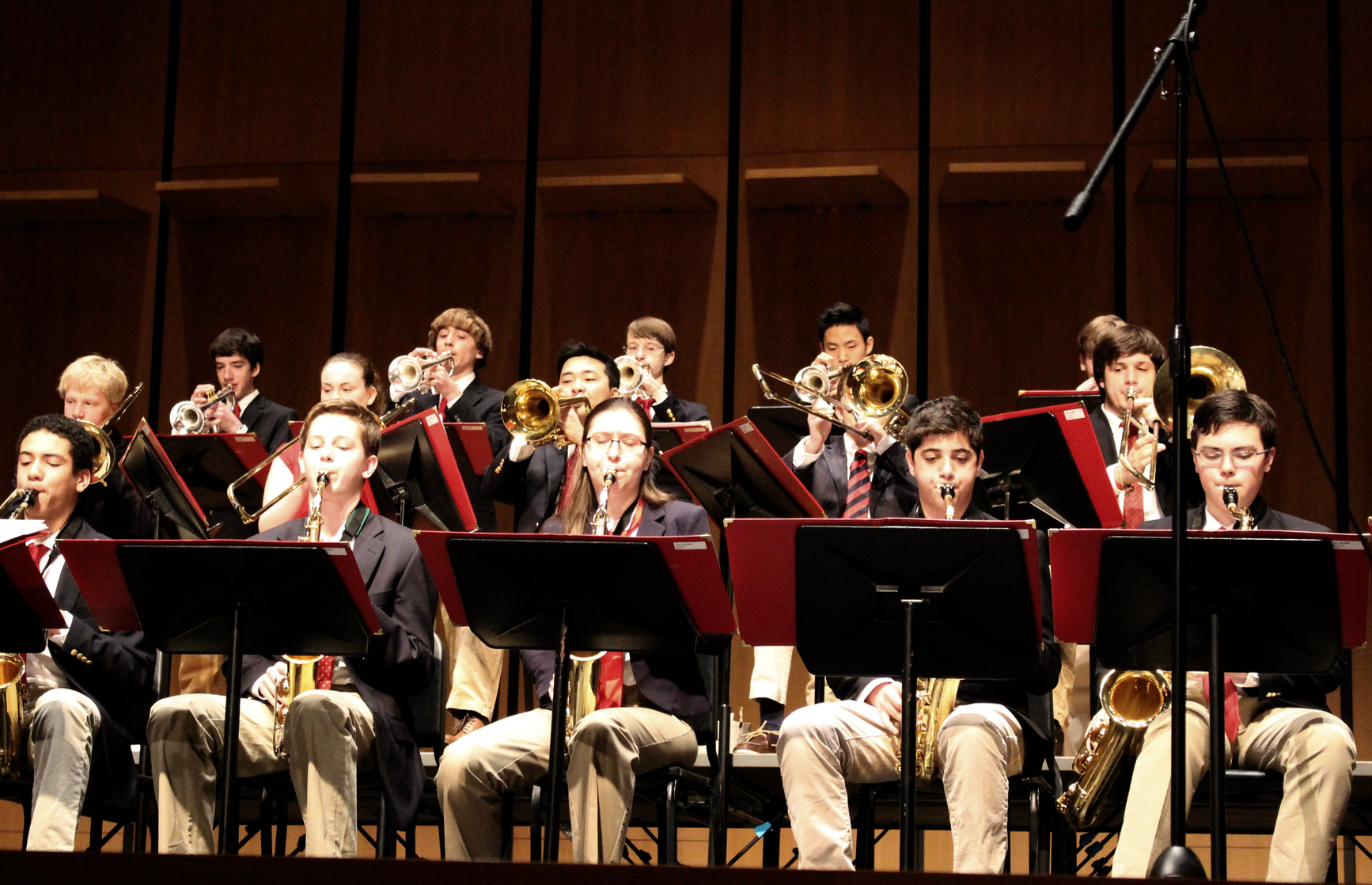 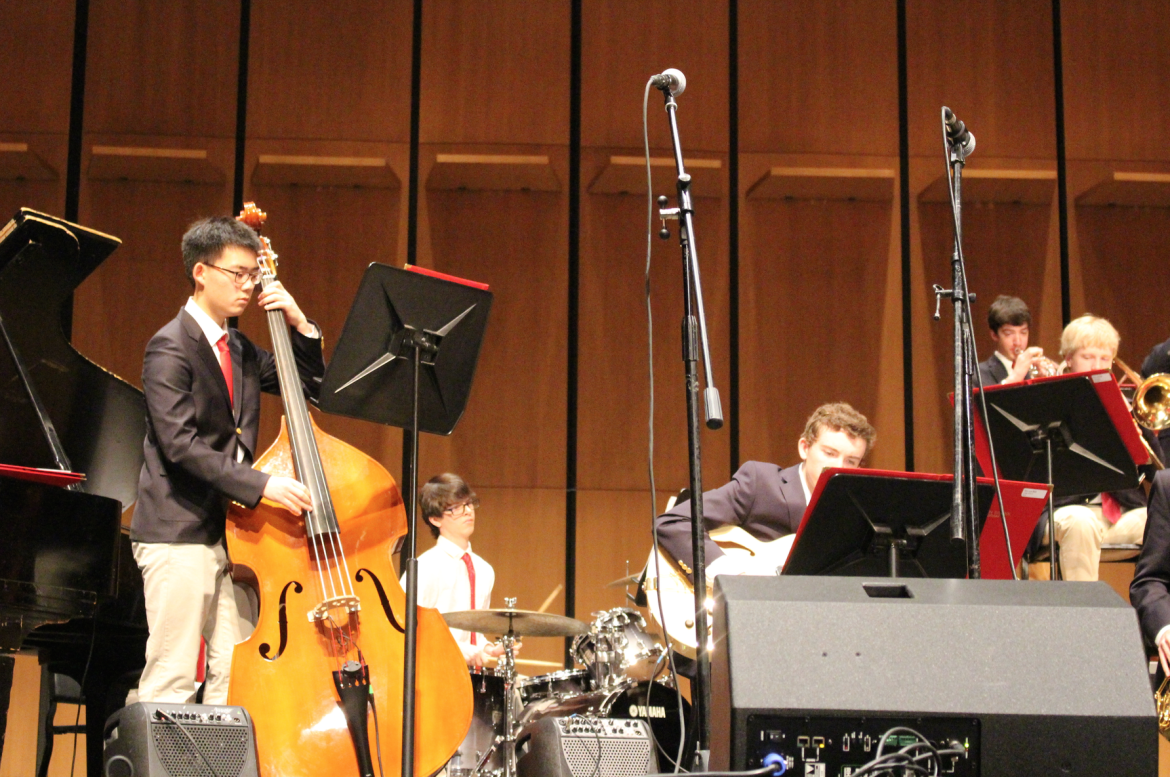 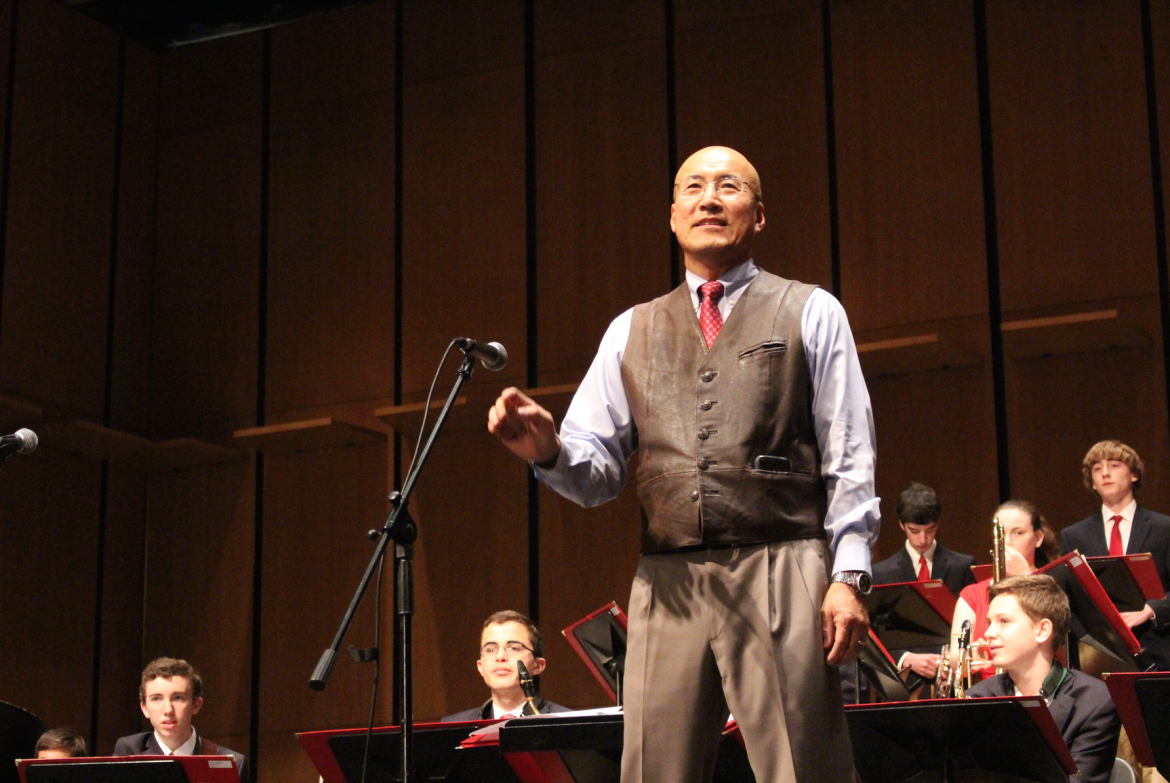 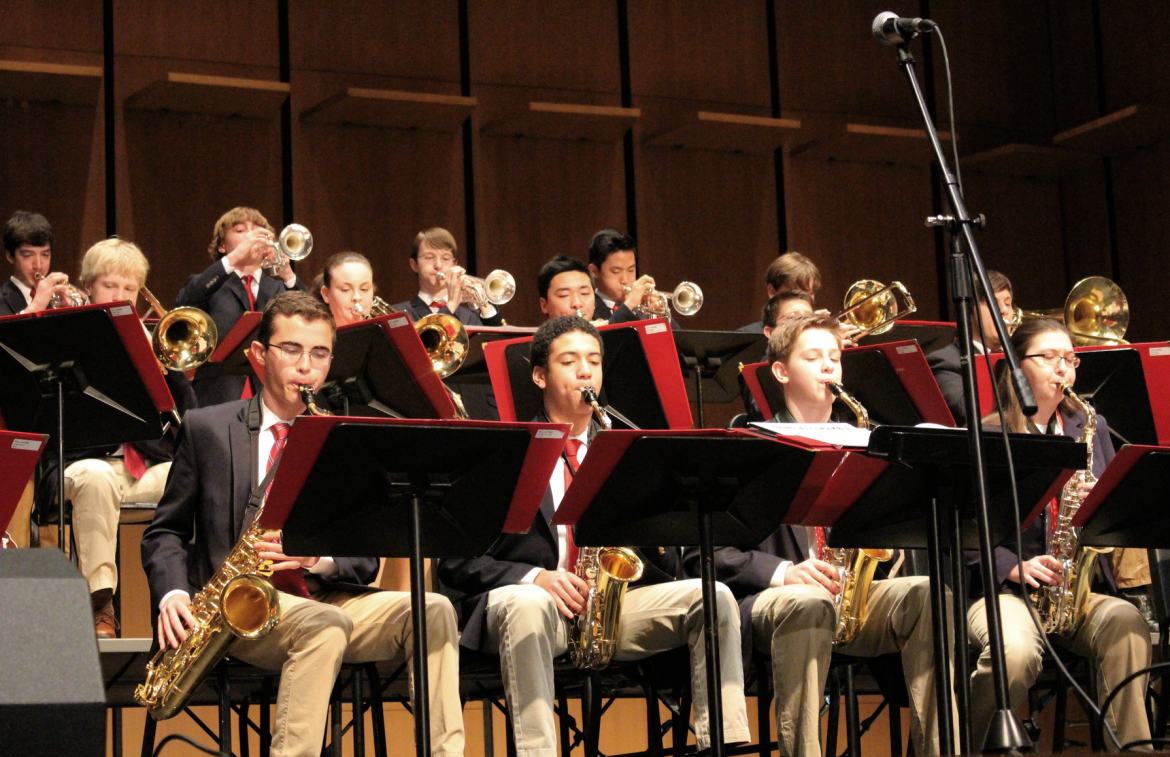 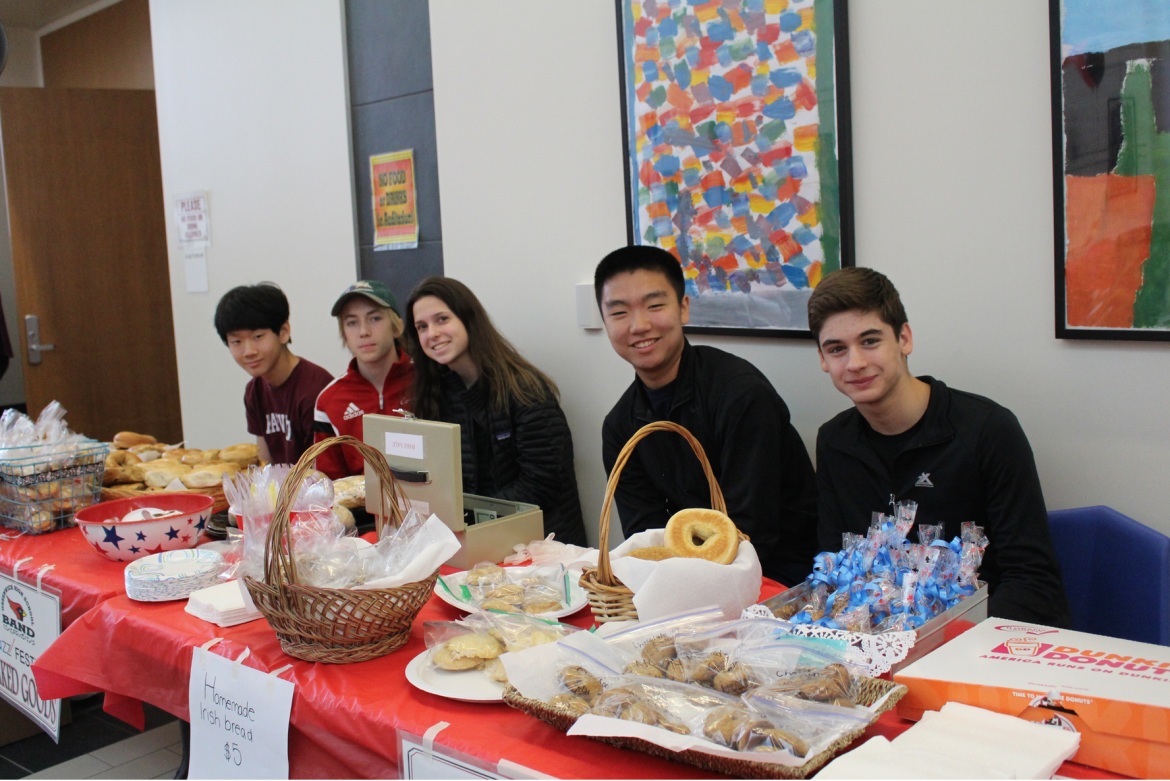 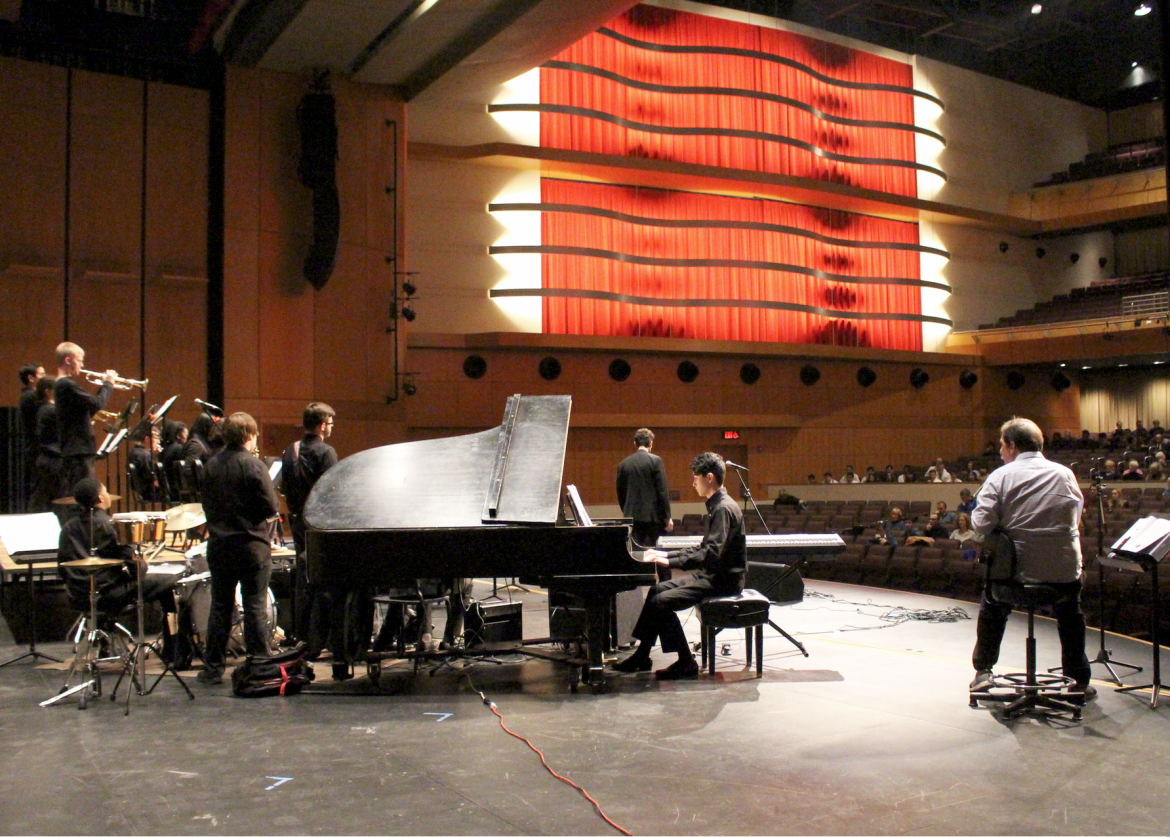 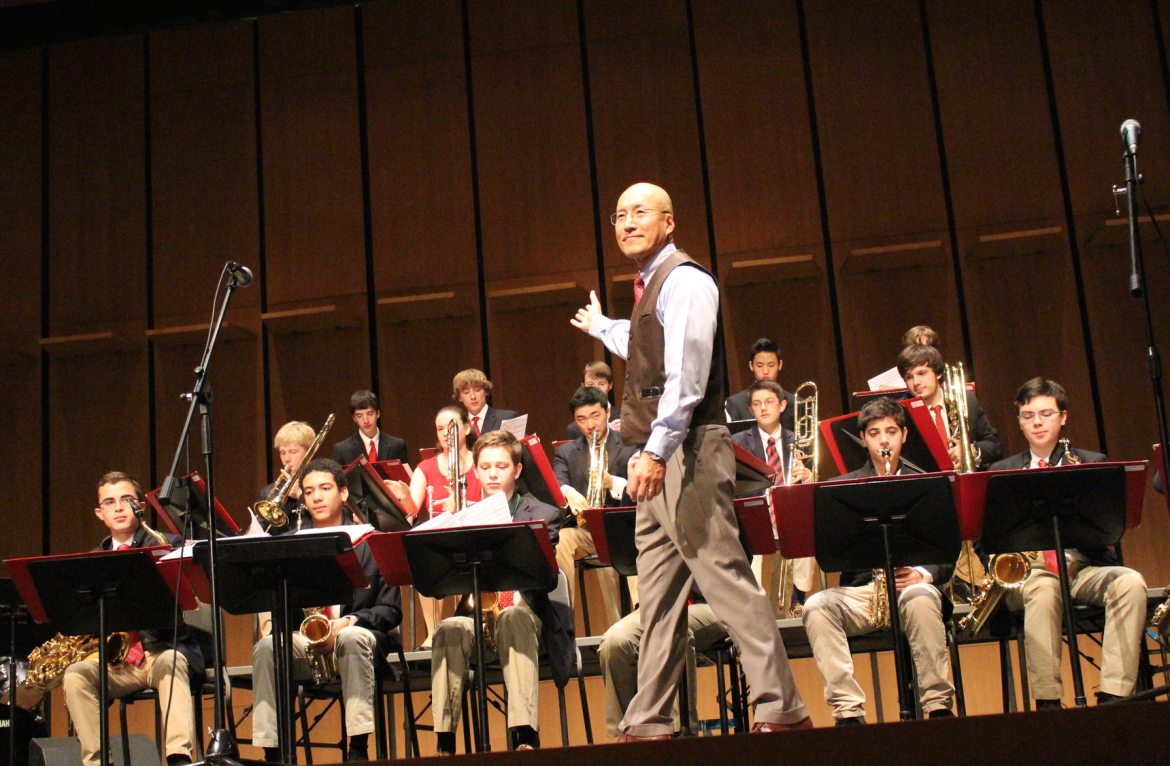 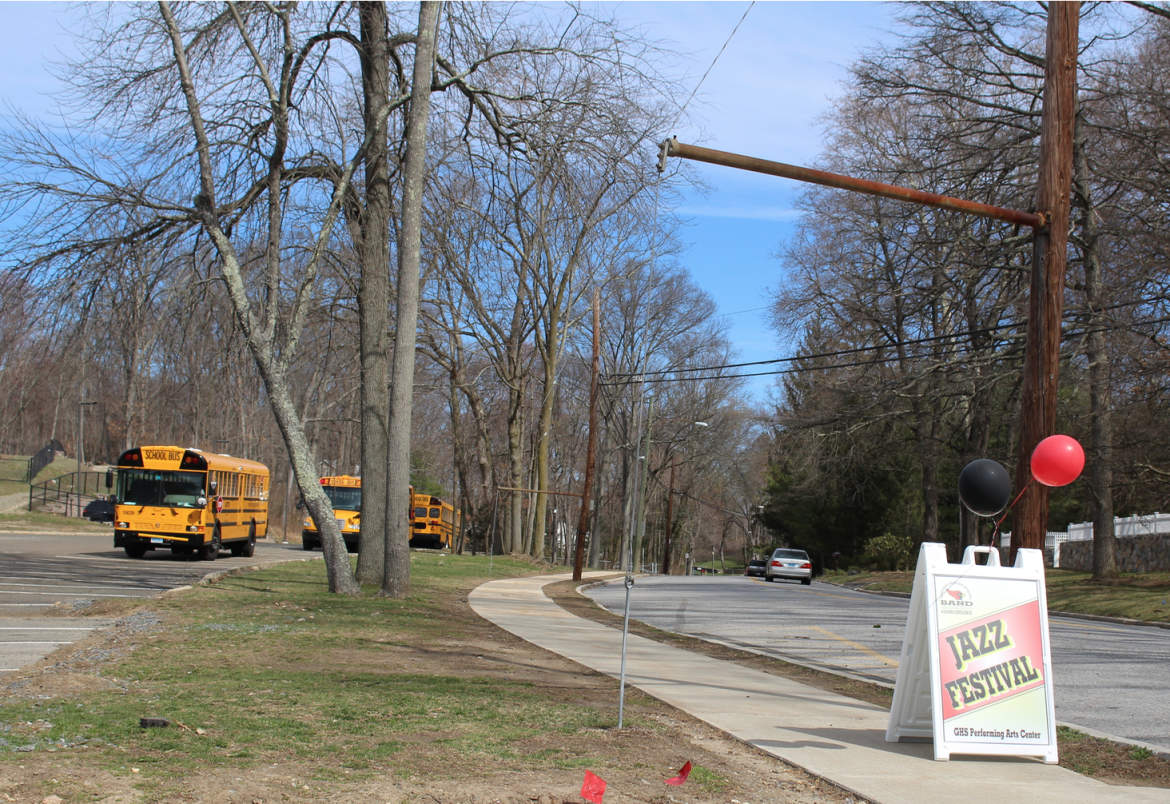