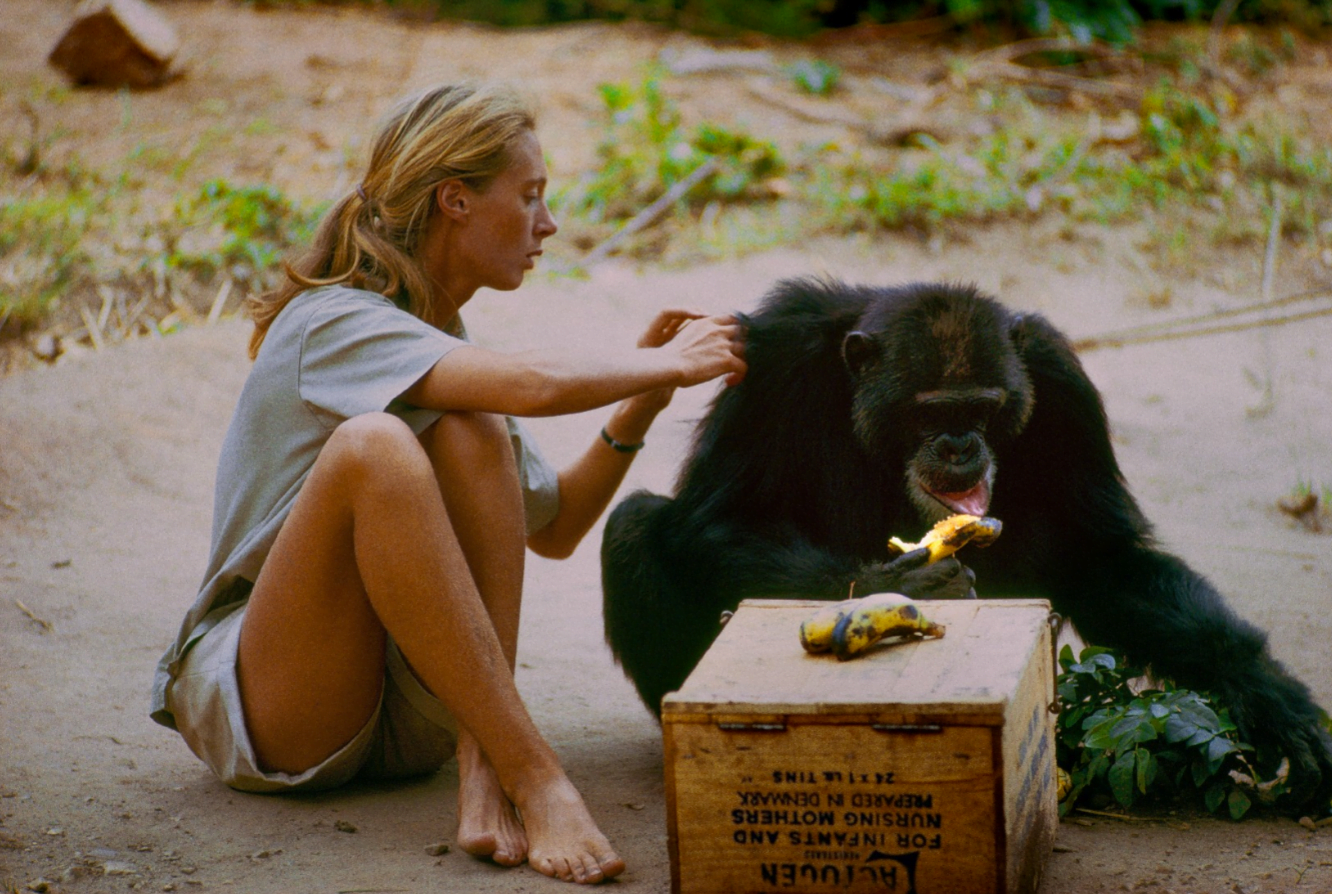 Drawing from over 100 hours of never-before- seen footage that has been tucked away in the National Geographic archives for over 50 years, award-winning director Brett Morgen tells the story of Jane Goodall, a woman whose chimpanzee research challenged the male-dominated scientific consensus of her time and revolutionized our understanding of the natural world.

Set to a rich orchestral score from legendary composer Philip Glass, JANE offers an unprecedented, intimate portrait of a trailblazer who defied the odds to become one of the world’s most admired conservationists.

The film is not rated. Running time is 90 minutes. The screening is on Wednesday, Jan. 31 at 7:30pm at the Avon Theatre, 272 Bedford Street, Stamford, CT. Tickets can be purchased online at: http://www.avontheatre.org 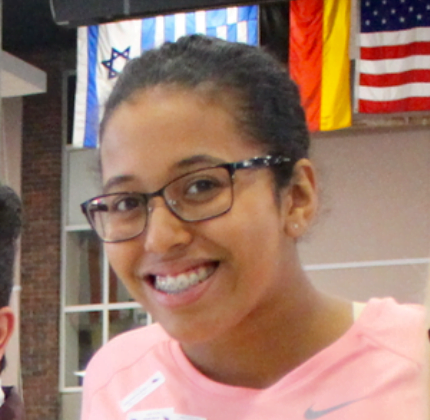 The film will be introduced by René Jameson.

At the age of sixteen, René has already served on the Roots & Shoots U.S. National Youth Leadership Council for three years.

René who has been involved in service projects since the age of 5, has most recently been developing her compassionate leadership skills by building a community garden at Greenwich High School. All produce from the garden is donated to a local food bank, as René works to raise awareness about the issue of food insecurity.