On Thursday, the Greenwich Tree Conservancy and the Greenwich Land Trust held an event commemorating Arbor Day at the Malkin Preserve on Pheasant Lane. Attendees included representatives from the GLT and GTC, Selectman John Toner, and Peter Malkin, who donated the two acres of land to the GLT. 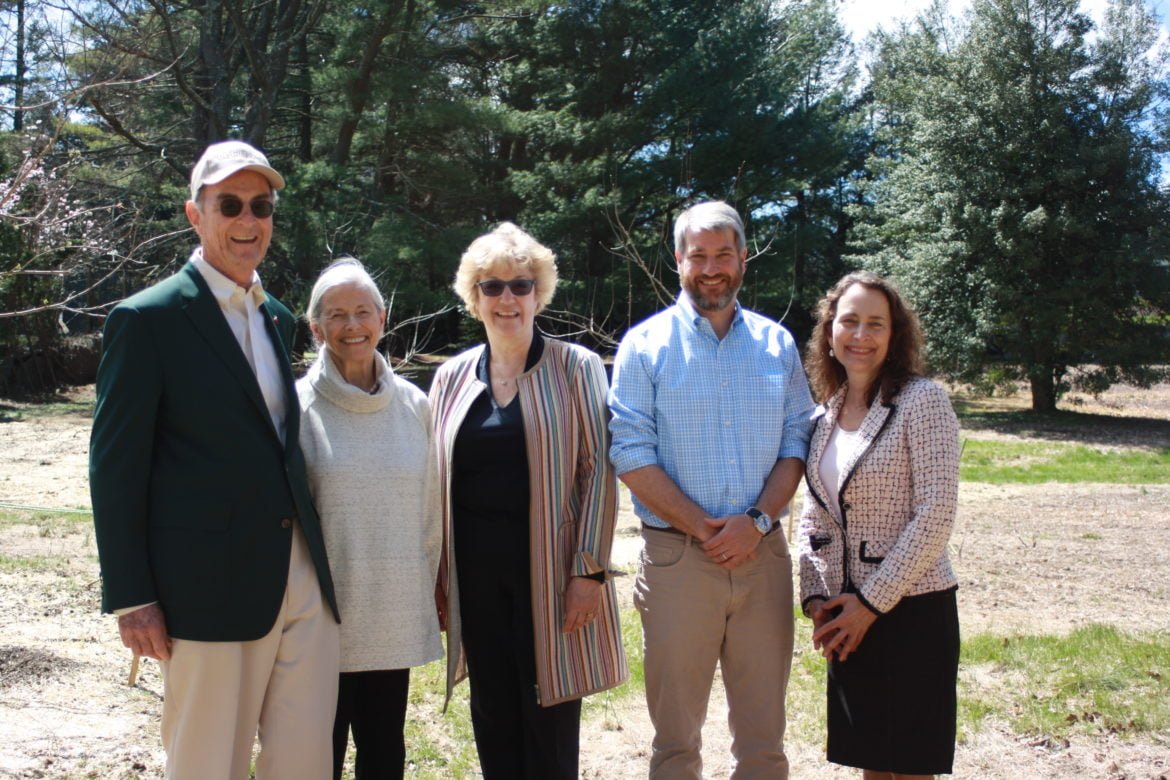 Also attending the ceremony was Chris Donnelly, the Urban Forestry Coordinator for the Connecticut Department of Energy and Environmental Protection (DEEP).

Notably, Greenwich is one of the few towns in Connecticut to have an arborist as its tree warden. 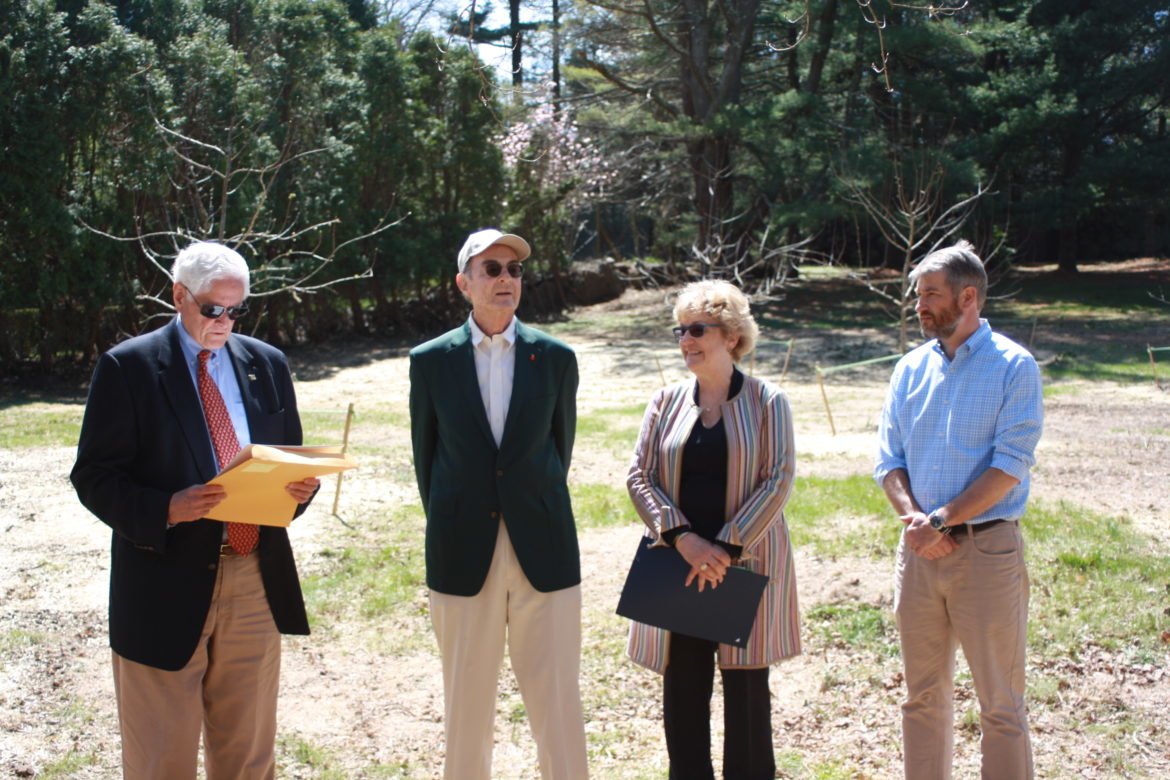 Steve Conway, the GLT Conservation  & Outreach Coordinator, gave attendees a tour of the preserve, and provided many interesting facts about the trees grown there. 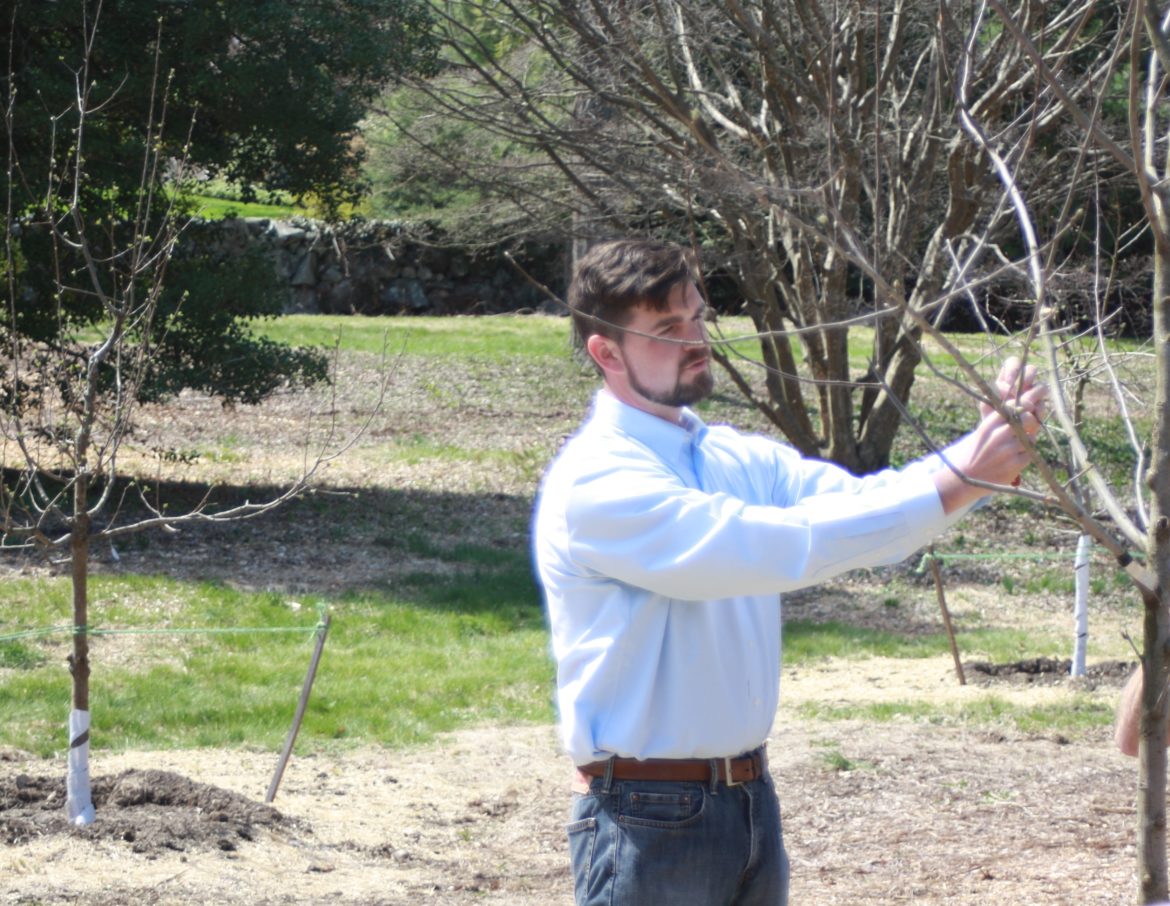 For example, there are 14 varieties of apple tree grown at the preserve, and many of them are genetically identical to the trees grown in the colonial era.

Some were enjoyed by Thomas Jefferson himself, who counted these Connecticut apples as among his favorites.  So when you take a bite out of the apples that grow from those trees, you’re quite literally tasting history.

In an era where apple varieties are diminishing due to growers consolidating on mass-market varieties, the GLT and GCT aim to preserve these varieties of apple tree for generations to come. 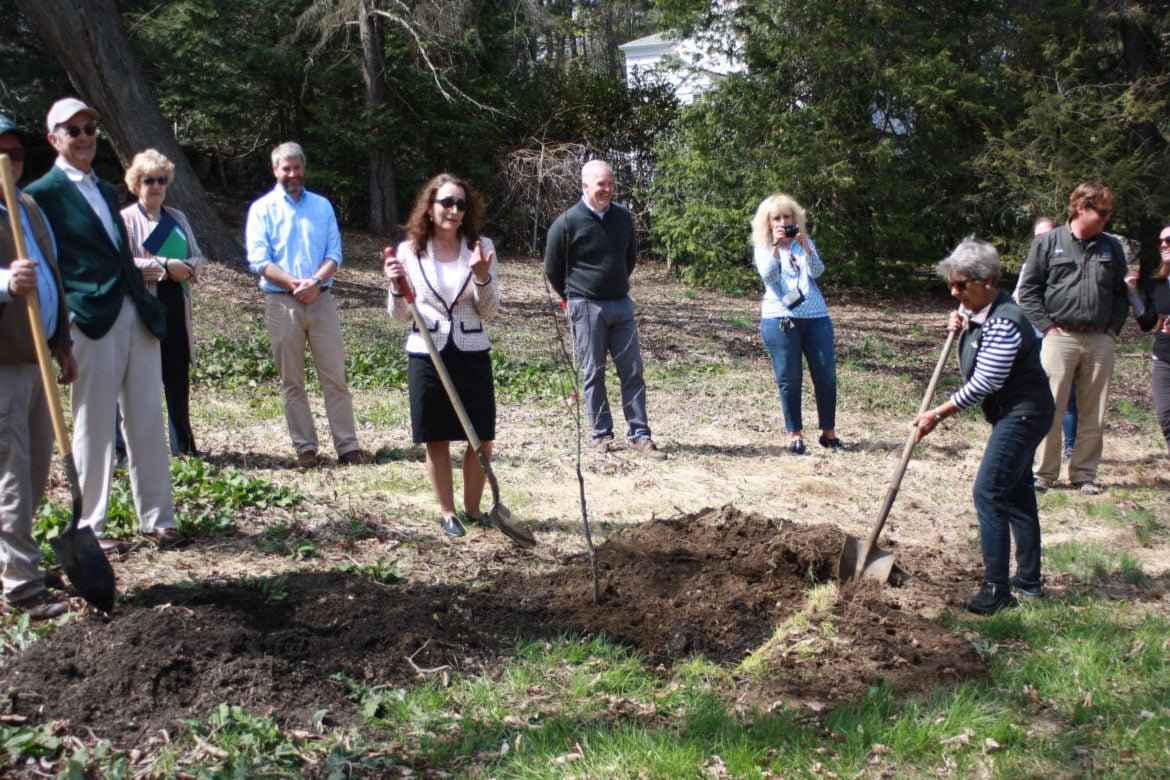