We all know that sodium is an essential mineral that is found in all foods. We need sodium to help regulate our body’s fluid balance, but we probably don’t need as much as we’re getting however.

The American Heart Association recommends limiting sodium intake to 1500 mg per day (about 2/3 teaspoon of table salt), but the average American diet supplies double or triple that amount. Excess sodium leads to fluid build-up, which makes the heart and kidneys work harder and may increase blood pressure. 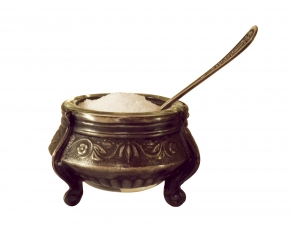