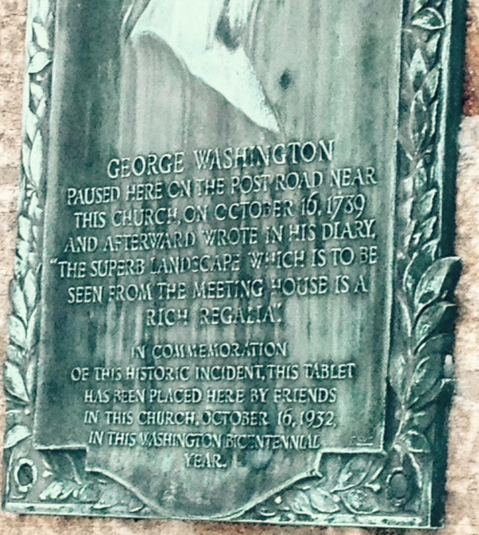 As the plaque, located on the Second Congregational Church in Greenwich says, then-General Washington “Paused here on the Post Road near this Church on October 16, 1769.” Washington thought that spot at the intersection of Putnam Avenue (Route 1) and Maple Avenue was so beautiful that he even described it in his diary as a “superb landscape” and “rich regalia.” 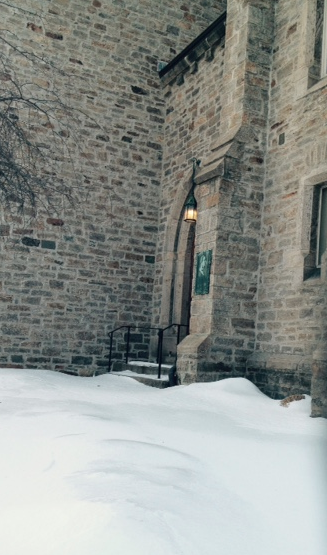 If it was this cold when he was here, no wonder he only “paused…” Credit: John Collins

Speaking of Putnam Avenue, it is also common folklore that General Washington stopped for lunch in a cottage nearby (although it was not a cottage back then). 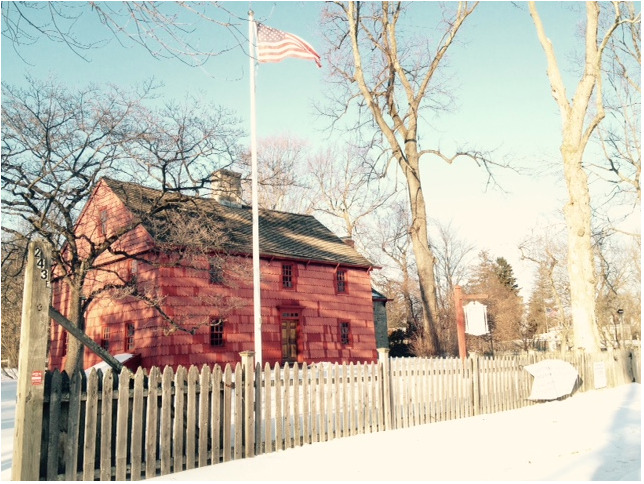 Putnam Cottage is a historical landmark because of its close ties to the Revolutionary War. It began as Knapp’s Tavern in the 1600s, but is known for housing General Israel Putnam during our fight for independence. 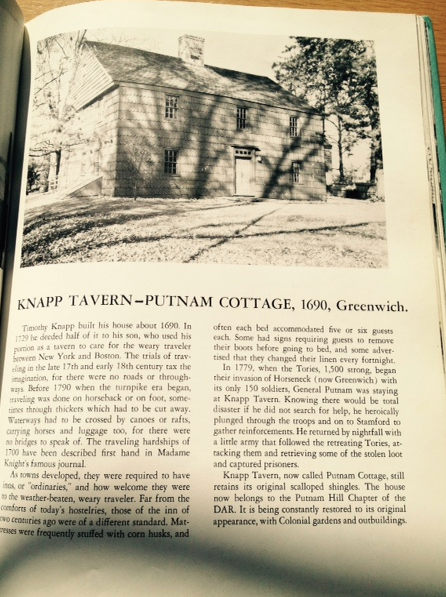 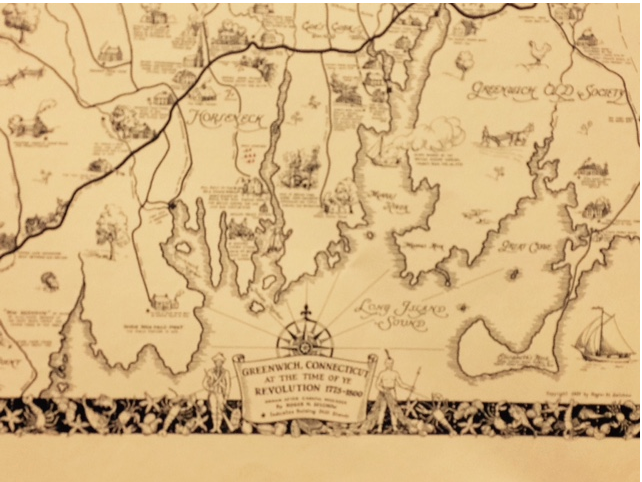 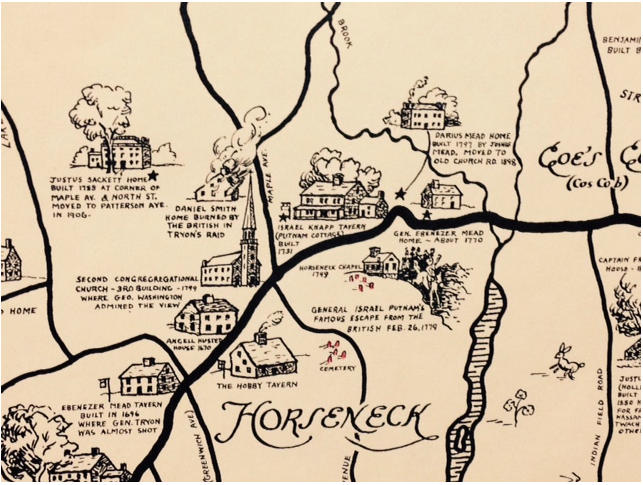 The cottage got its name because of a daring escape General Putnam made from the British while he was staying there. He famously rode down the hill on Putnam Avenue with British soldiers right behind him, and narrowly escaped. 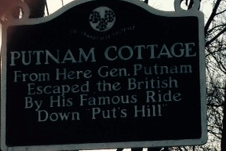 That scene is actually our Town Seal. Who knew…? 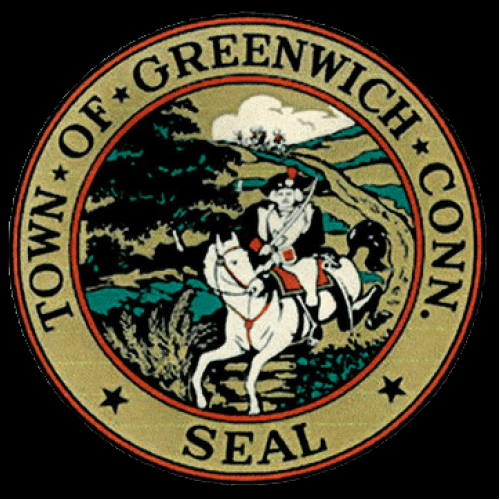 (Editor’s Note: I try not to take the Lord’s name in vain, especially on Church property, but it might have slipped today while taking pictures for this story. The only way to get to that plaque of Washington was to walk on what I later realized was a sheet of ice encasing steep, snow-covered stairs. I think somebody should shovel that…). 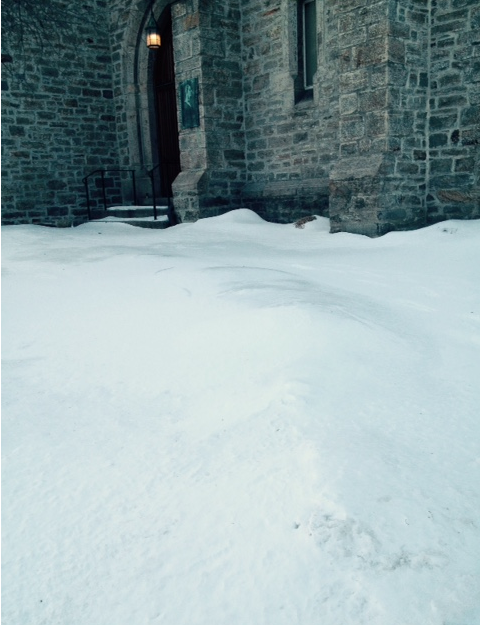 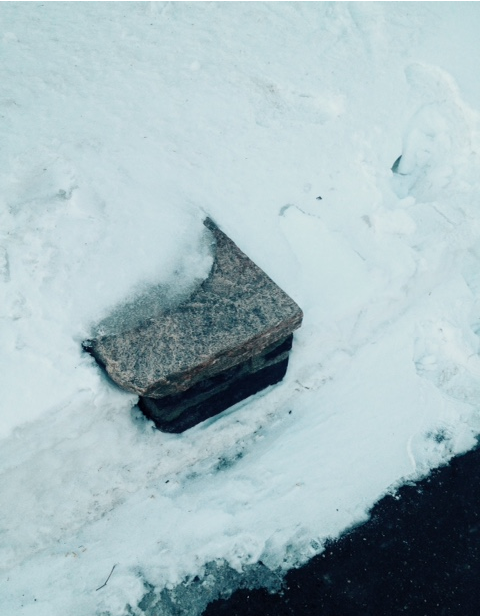