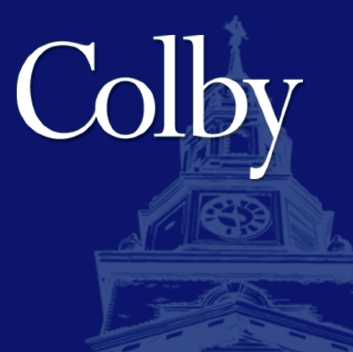 Several Greenwich students were named to the Dean’s List at Colby College in Waterville, Maine, for their outstanding academic achievement during the fall semester of the 2014-15 year. Dean’s List requires a grade point average of 3.68 or higher.

William R. McCarthy of Monroe, Conn., Colby class of 2015, is the son of Elizabeth Cleary of Monroe and Daniel McCarthy of Greenwich. He attended Greens Farms Academy.

Founded in 1813, Colby is one of America’s most selective colleges, with 1,825 students.  Its Waterville, Maine, location provides access to world-class research institutions and civic engagement experiences.