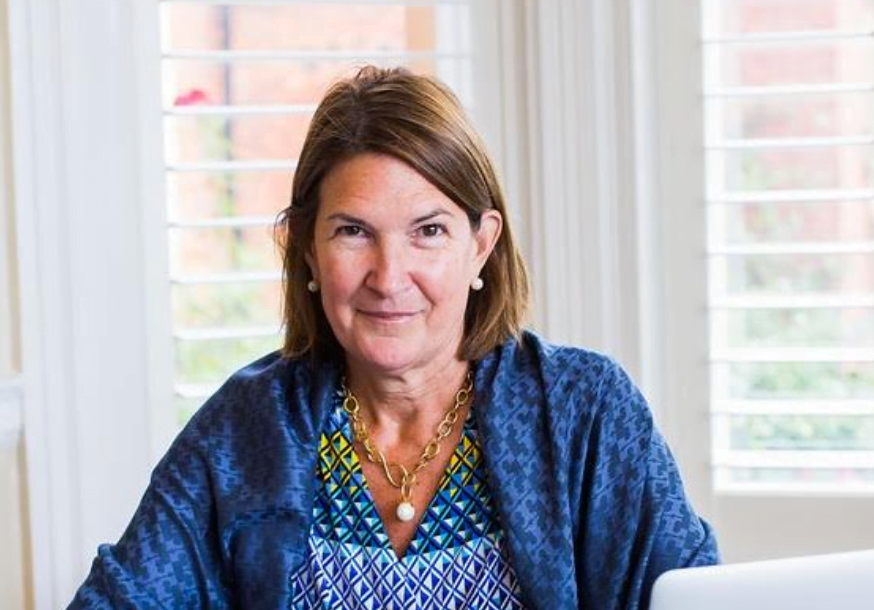 Margaret “Meg,” who currently serves as Headmistress of Marymount International in London, UK, will begin her term on July 1, 2020.

“The board charged the search committee with finding a Head of School who would honor Sacred Heart’s historic mission and Catholic identity; a person with relentless intellectual curiosity; a student-centered and infectiously positive leader who inspires across all constituencies,” Plunkett O’Connor said in the email, adding, “The Board of Trustees believes that we have found exactly this Head of School in Meg Frazier.”

The search committee was chaired by Thomas Lehrman P’22, ’32, and the Advisory Committee.

Plunkett O’Connor described Ms Frazier is a collaborative leader, an effective communicator, and a passionate advocate for all-girls education.

“In her roles at both Marymount International and Stone Ridge, she served as a spiritual leader of the institutions, working to nourish and foster each school’s unique mission and history,” Plunkett O’Connor continued.

Ms Frazier has taught English, history and Spanish, directed college counseling, coached soccer and basketball, been a semifinalist for the White House Fellows Program and been named a NAIS E.E. Ford Fellow. She holds an A.B. from Dartmouth College and a certificate from the John F. Kennedy School of Government Leadership Institute at Harvard University.

“I feel so privileged to be selected as the next Head of School at such an outstanding all-girls Catholic school, with a well-known history of preparing young women for lives of leadership and service to others,” Ms Frazier said in the statement. “Now in the third decade of the 21st century, the School’s mission is just as important today as it has been in the past and our care for each girl’s needs will drive our brave work together.”

Frazier said she had every faith that active partnerships with students, faculty, staff, parents, and alumnae will allow her to guide Sacred Heart Greenwich forward in gratitude and grace.

Ms Frazier grew up in Connecticut, and will be joined in Greenwich by her husband.