Parkway Elementary School families cheered on their fellow classmates and teachers in a basketball game on Thursday night to benefit a family that lost their home to a fire in March.

“This was born of the Student Council on how to help a family here at Parkway in need,” said Assistant Principal, Jeffrey Libby.

The Parkway staff coached, refereed, kept score, baked goods and even put on a half time show in support of the event.

“I feel really bad about losing,” said Blake Martin, 11 and 5th grade player after the game. “But I feel really good about helping people.”

After the game, the 5th grade team sat together and were addressed by Parkway Principal, Mary Grandville who talked about how proud she was in the way they demonstrated the district norms during the game.

“You were here and having fun together. You showed respect for self and others in your sportsmanship, and despite a few skirmishes, you let go and moved on,” Grandville said.  “Central and Western middle schools are lucky to have you next year.” 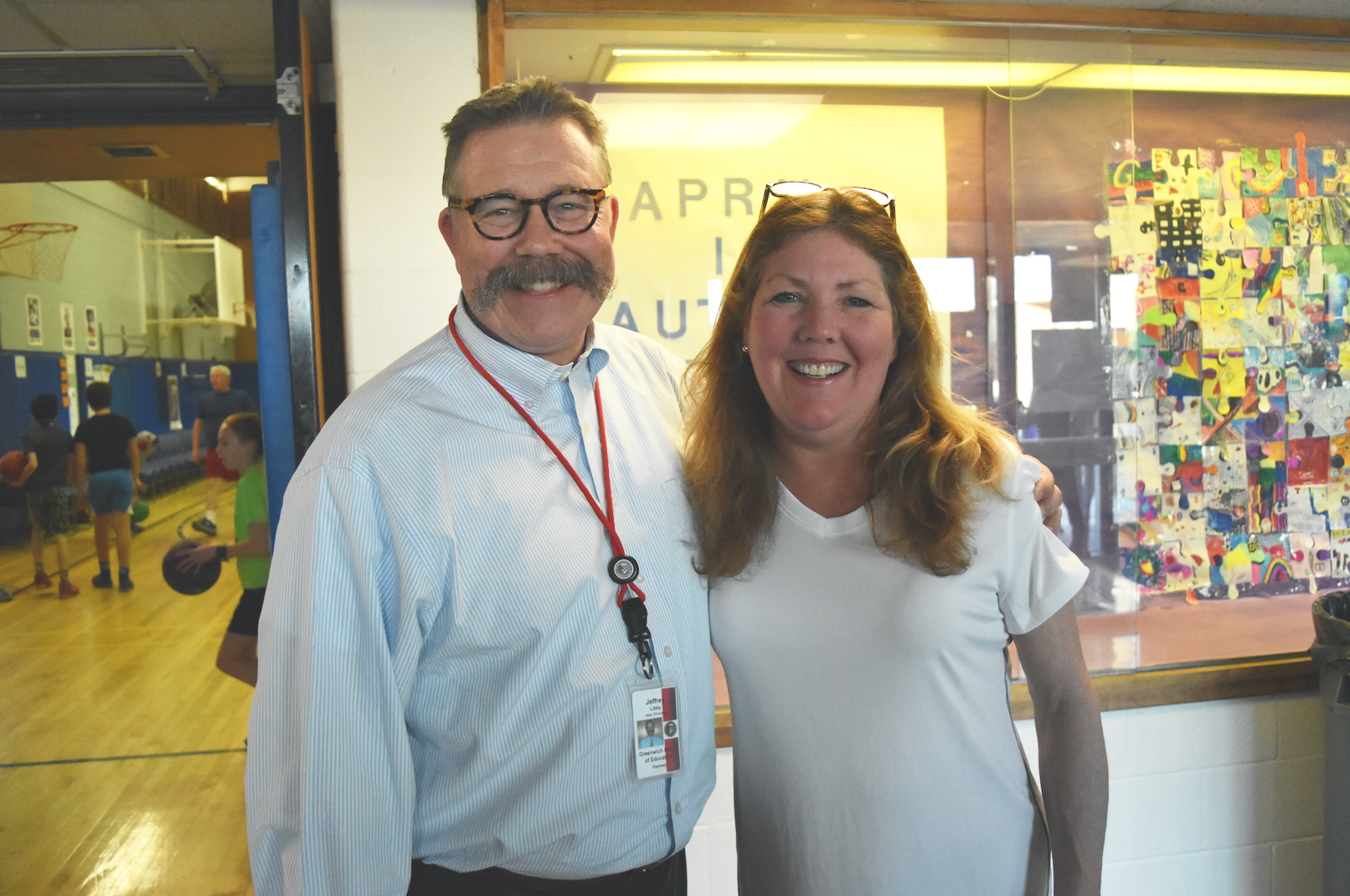 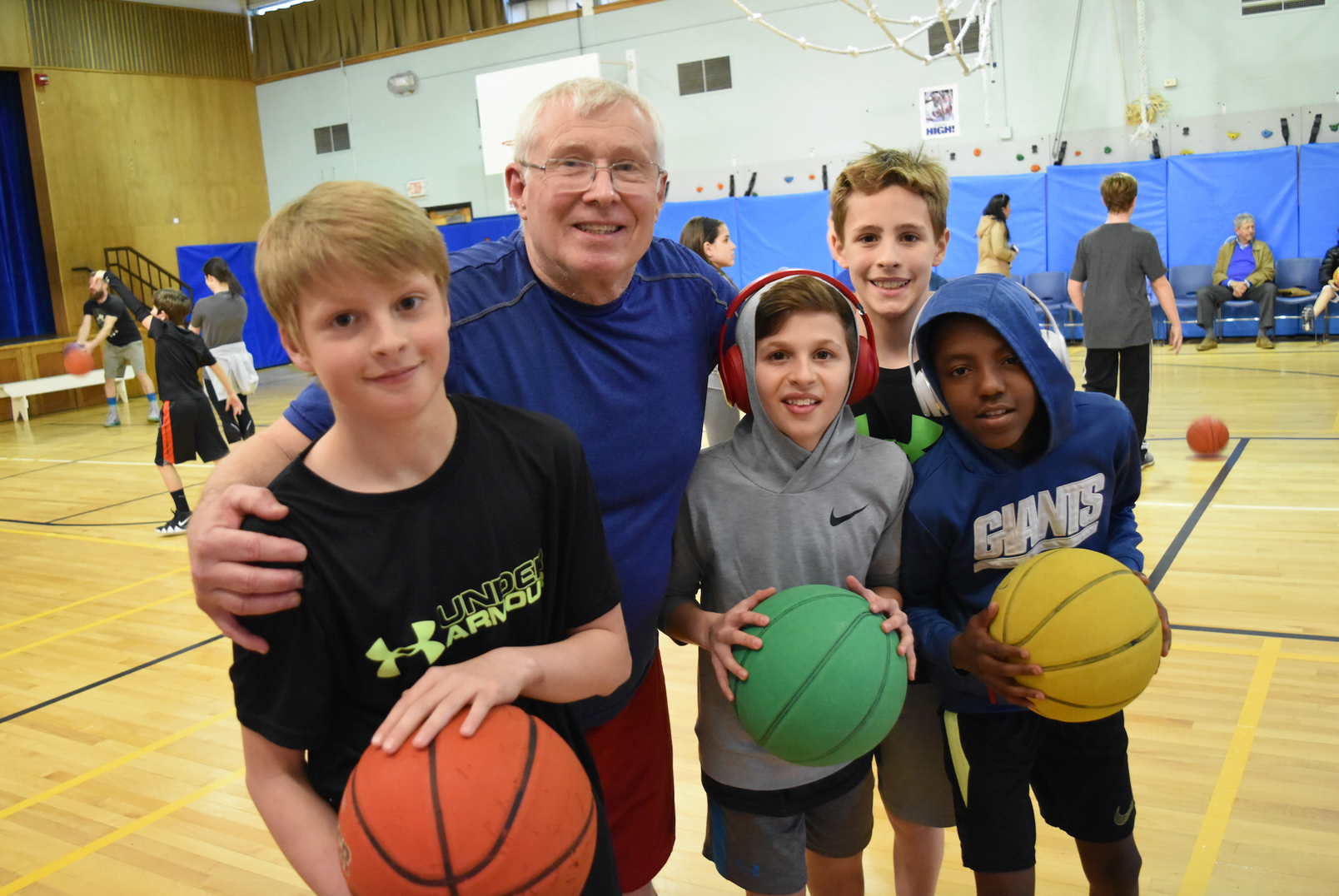 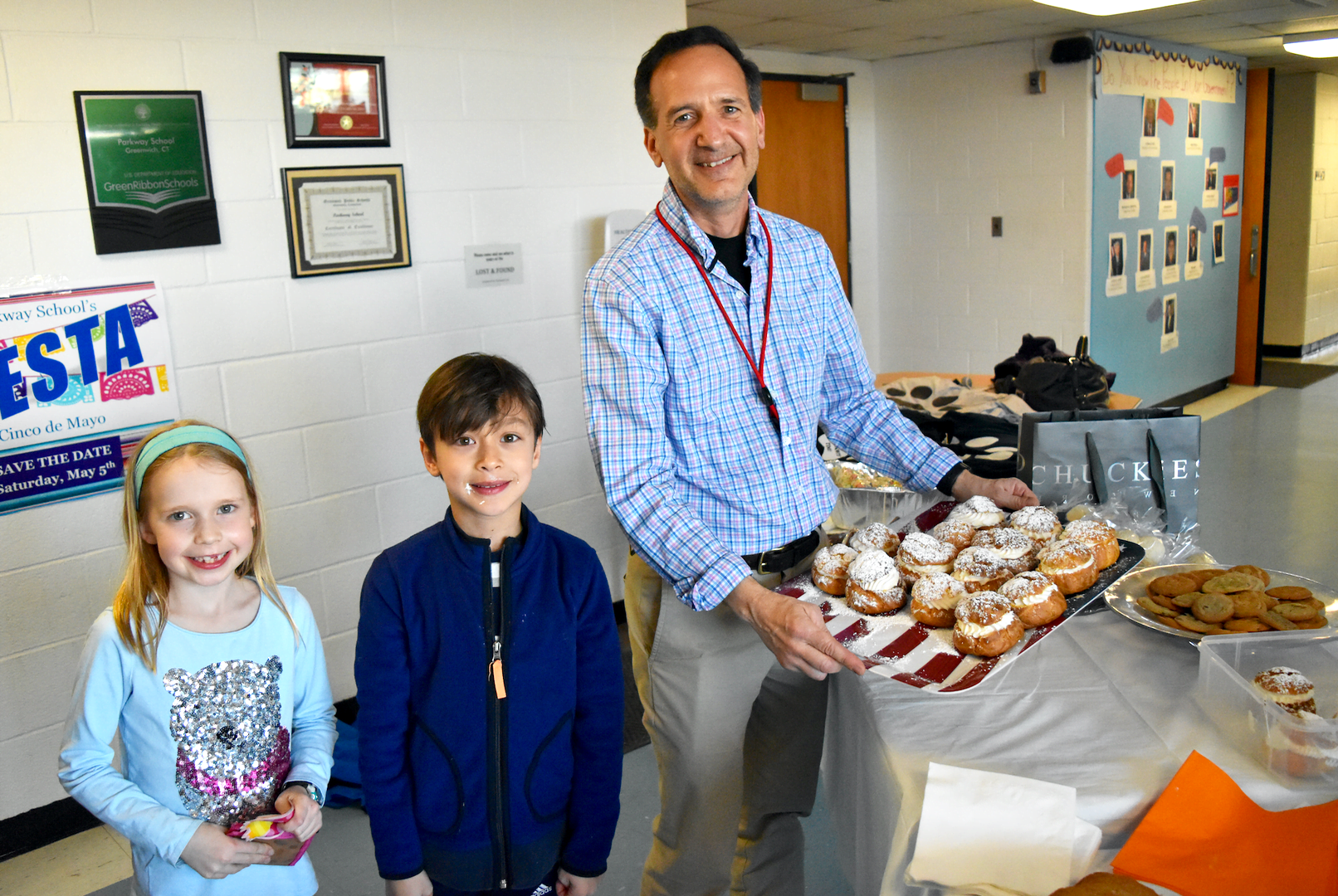 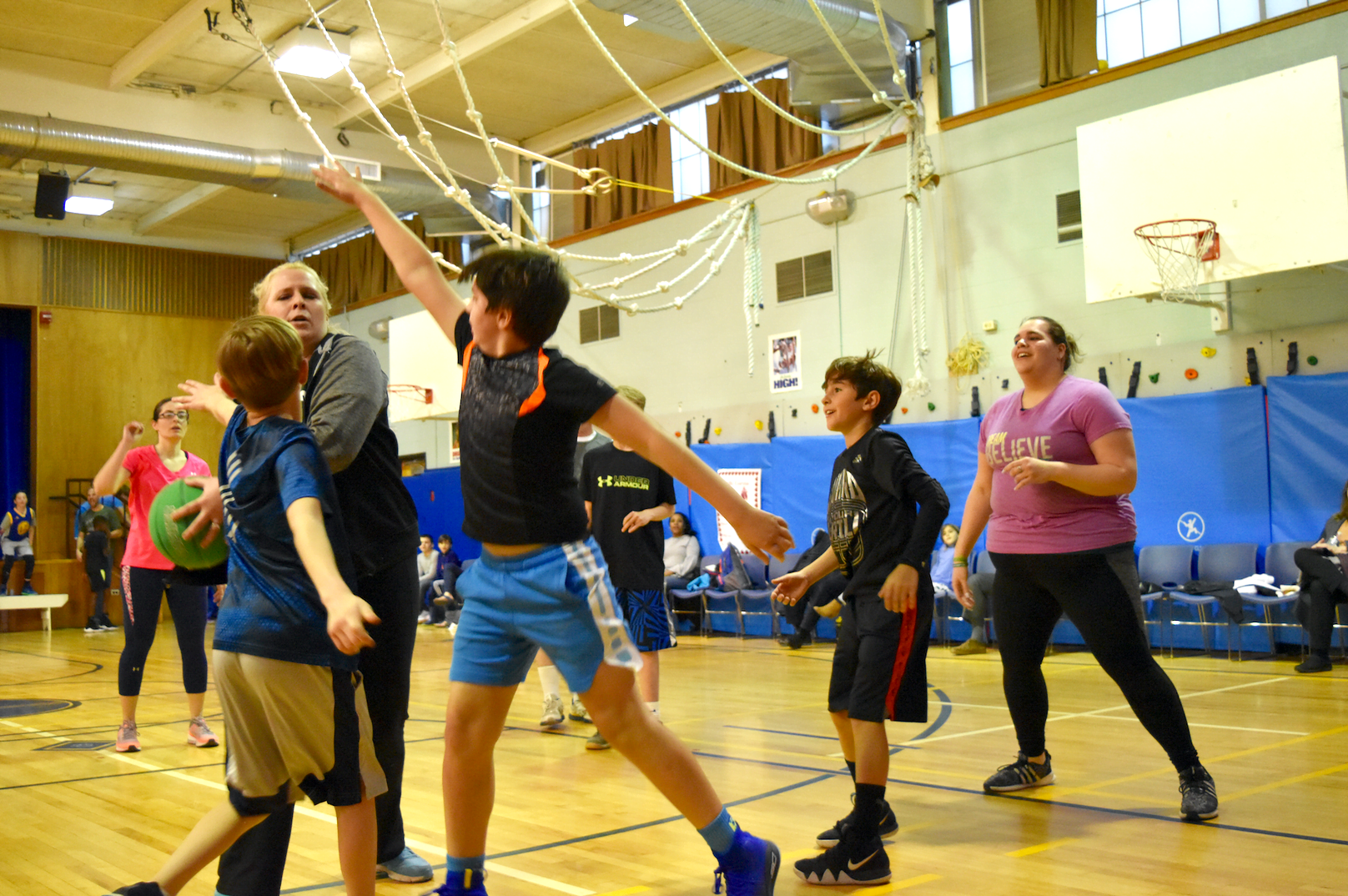 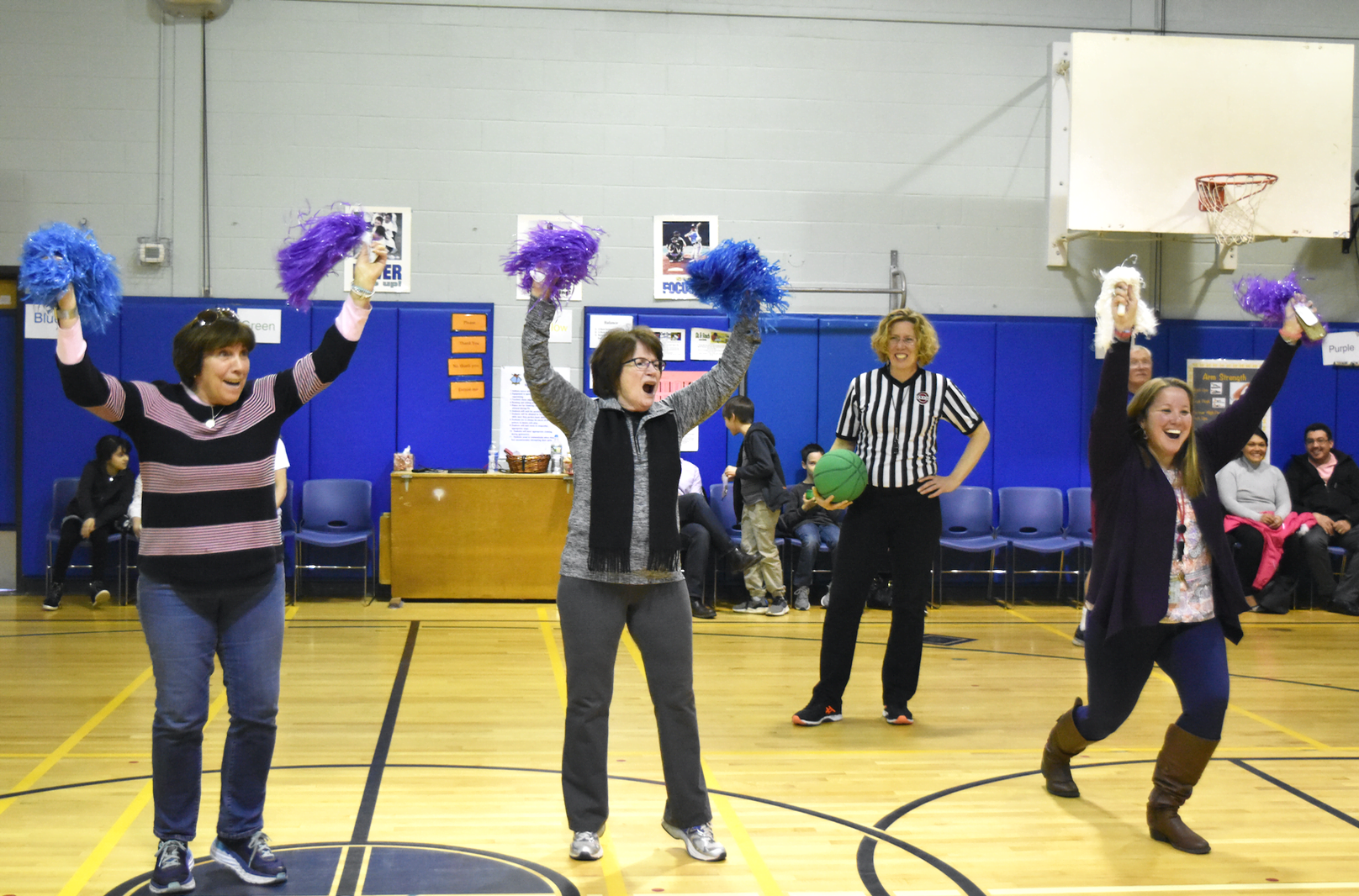 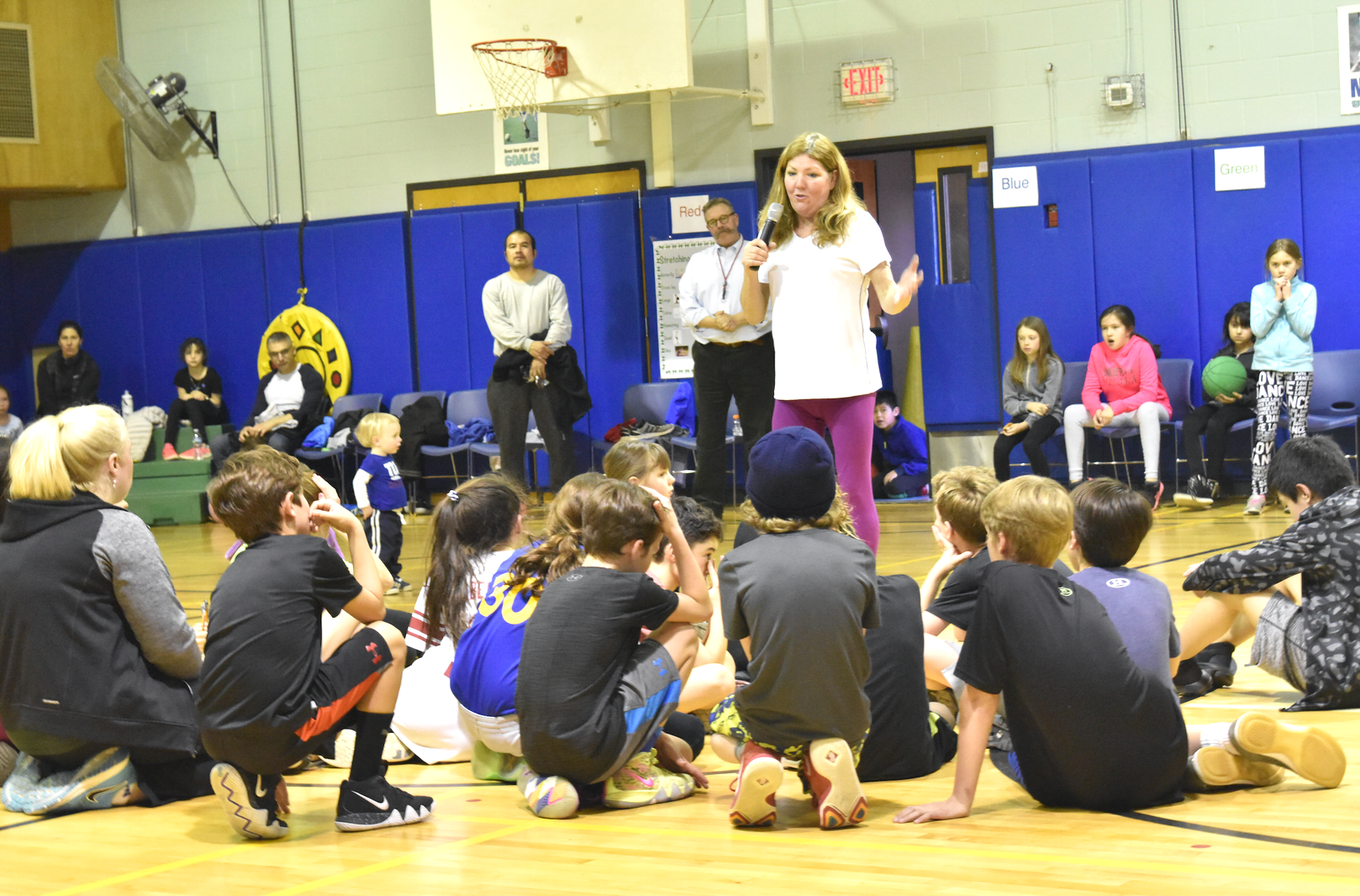 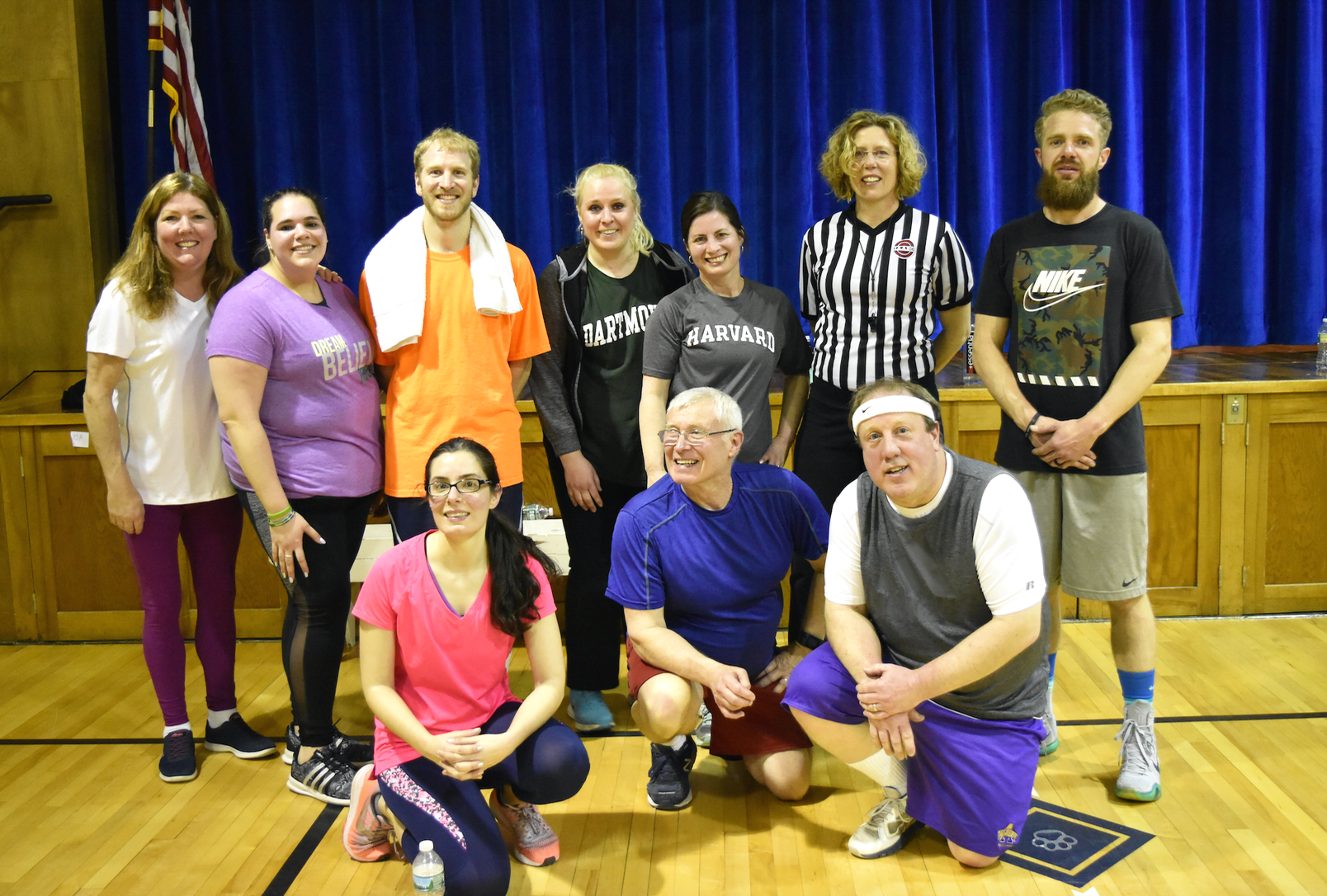