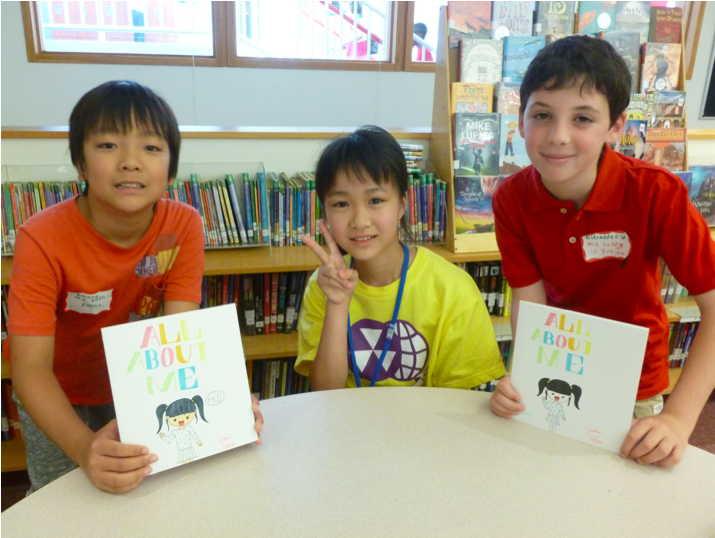 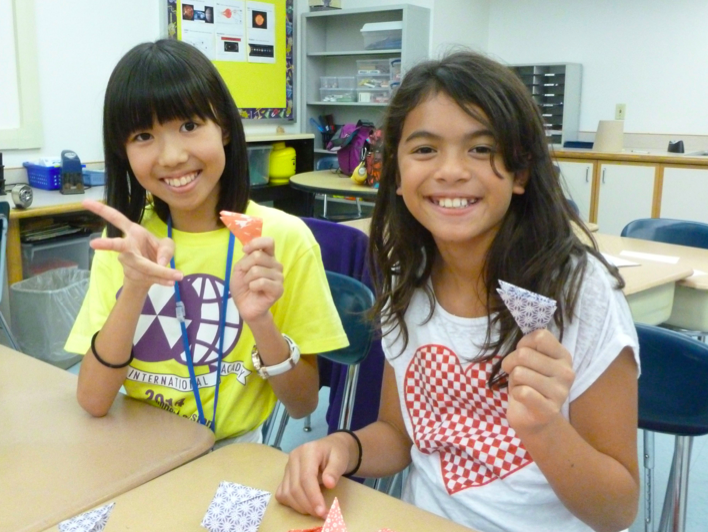 Fifth graders at the International School at Dundee (ISD) welcomed their “pen pals” from the Doshisha International Academy (DIA) in Kyoto, Japan, last week. The partnership between the schools, which began last year when ISD 4th graders were assigned 5th grade “pen pals” at DIA, culminated with a day-long visit to ISD by 47 Japanese students. Activities included a hello ceremony, which included song and dance performances by students from ISD and DIA, as well as math games, origami demonstrations, shared recess and lunch. The day concluded with a thank you ceremony with autographs and small gift exchanges.

About ISD: The International School at Dundee was authorized in July of 2003 as an official International Baccalaureate school. ISD is one of only 181 IB Primary Years Programme (IBPYP) authorized schools in the US, and one of only a few elementary schools in Connecticut to receive the IBPYP accreditation. ISD offers programs for students from kindergarten through fifth grade. http://www.greenwichschools.org/page.cfm?p=7