After competing in five matches this year with teams from throughout Fairfield County, the Greenwich Cardinals led the March 5 competition in solving mathematical problems in Algebra, Geometry, Trigonometry and more. 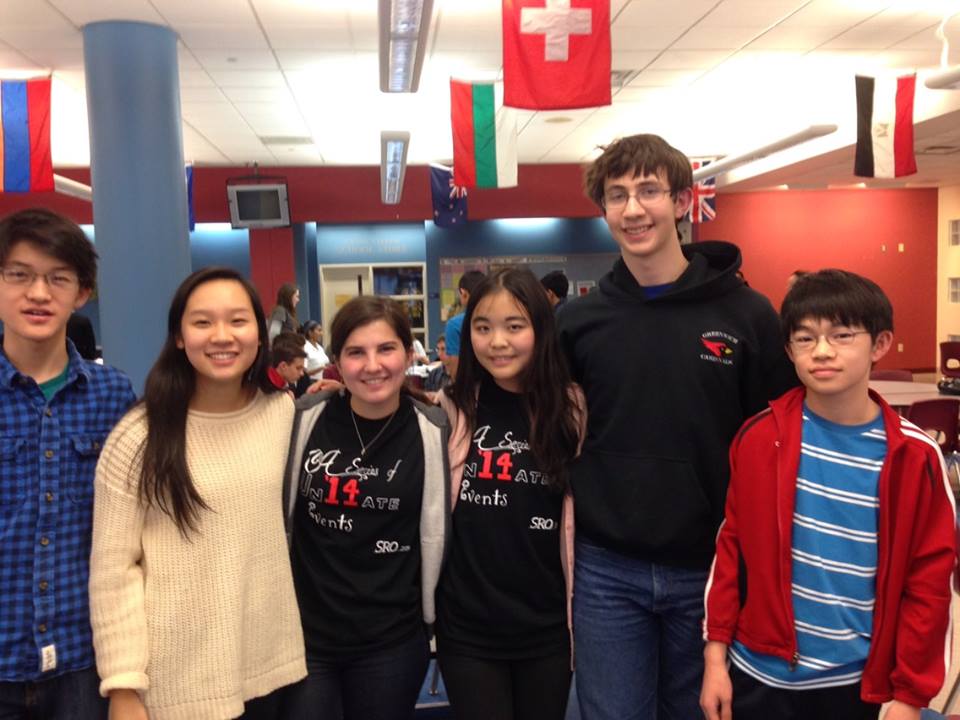